The Top 10 Barbecue Franchise Businesses in USA for 2020

Americans adore BBQ, nearly 95% of US citizens said that they love barbeque and one-third of them eat BBQ every week. No wonder that Barbecue franchises are very popular on the USA market. There are many various concepts offered by Barbeque Franchise owners. Some of them sell Japanese BBQ Restaurant services, the others Hawaiian inspired restaurant food. The best of Barbecue Franchise Businesses in USA have significant experience and provide extensive business training programs as well as share their successful recipes with their franchisees. Take a glance at our collection of Top 10 BBQ Franchises in the USA.

Dickey's Barbecue Pit is global leader in the QSR barbecue category. Become part of a family tradition since 1941. Dickey’s Barbecue will assist you during multiple phases of the development process from site Viewion to design and construction. We provide a comprehensive training program at Barbecue University, an intensive four-week training program that teaches the skills needed to open and operate a Dickey’s Barbecue Pit. 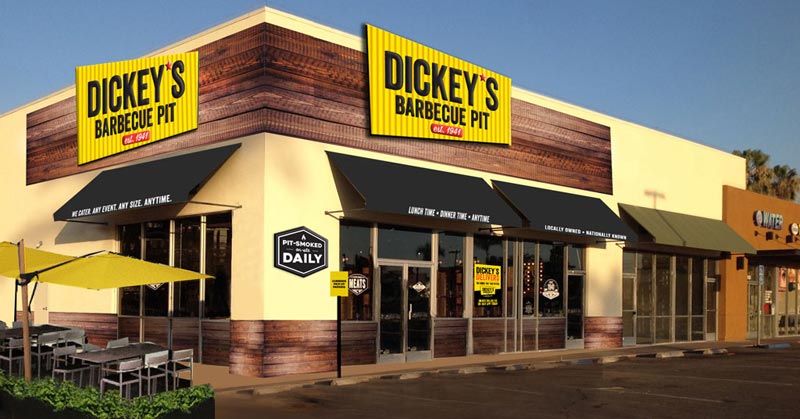 L&L is the largest Hawaiian inspired restaurant chain in the world, and one of the largest restaurant chains serving asian cuisine. As the owner of an L&L Hawaiian Barbecue restaurant franchise, you’re part of a global chain with an international reputation for excellence. We provide extensive business training programs and proven food franchise operating systems. Our support team will help you to streamline operations and create a business that’s simple — and fun — to run.

Bar-B-Cutie franchise is an iconic family-owned BBQ business, with over 65 years of experience in the BBQ restaurant business. Since our founding in 1950, Bar-B-Cutie has served up world-class BBQ to millions of customers in the American South. Running a successful BBQ restaurant requires a lot of passion, hard work, the desire to provide exceptional customer service and a commitment to the community at large. While we do not require previous restaurant ownership experience, we do prefer a background in restaurant management. Bar-B-Cutie franchise owners are supported from the very moment the franchise agreement is signed. 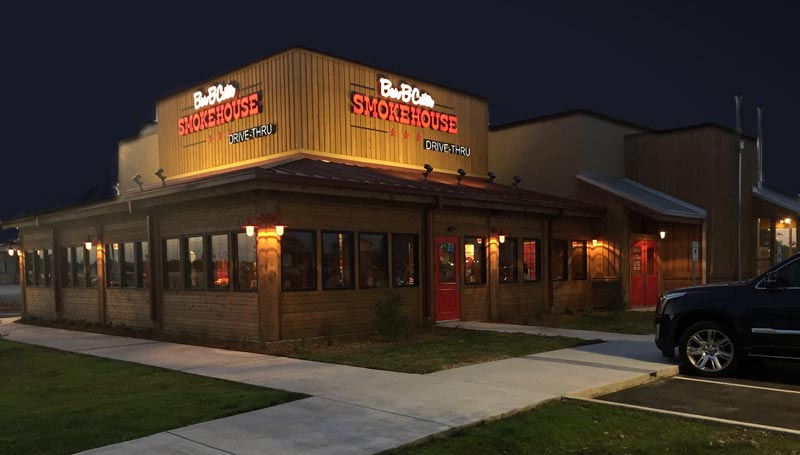 Welcome, and thanks for requesting a taste of the most exciting restaurant franchise in the industry. You’re on your way to becoming a part of a revolution in BBQ, and VooDoo’s experienced franchise team will be with you every step of the way. During training, you are given our detailed manual covering a wide array of topics key to operating your restaurant. Our store opening team is on site with you several days before you open to help you set up your store and train your staff. We stay for several days after you open to assist in the transition.

The success of Billy Sims Barbecue is attributed to the collaborative relationship we have with our franchisees. We are developing markets across the United States and are always interested in meeting with those who would like to become a part of the Billy Sims Barbecue franchise system. At Billy Sims Barbecue, we know the recipe that has made us successful involves more than just great food and service. We incorporate proven systems, time-tested, effective business practices, and operational support for franchisees. We are here to help you succeed and that is why we offer support at every level.

Urban Bar-B-Que was founded in 2003 by Dave “Urban” Calkins and Lee “BBQ” Howard. The estimated investment required to open an Urban Bar-B-Que Franchise is between $182,650-$365,150. There is an initial franchise fee of $30,000 which grants you the license to run a business under the Urban Bar-B-Que name. It's time to give yourself permission to build your days around what's important to you!

Crave is now looking for franchise partners throughout the U.S. as well as Internationally. If you want to own your own business, encourage creativity and still have time for your family, Crave could be the opportunity you’ve been waiting for. At Crave we offer: real estate assistance, training programs, marketing assistance, operational support, systems in place, ongoing training. Join the Crave family!

Red Hot & Blue is a Memphis style barbecue restaurant franchise. The Red Hot & Blue mission is to “serve only the best quality authentic Memphis-style Barbeque in a fun, casual atmosphere surrounded by blues music and memorabilia.” Now you can be part of our fast growing family of restaurateurs who love going home with barbecue sauce under their fingernails, the smell of hickory smoke in their clothes and a look of intense joy on their faces.

Mighty Quinn’s Barbeque is currently one of the fastest growing fast casual barbeque restaurants in the country. The Mighty Quinn’s BBQ experience can only be as good as the people behind it. Our focus on training and the operating systems that support the restaurant are in place to make our team and our franchisees efficient and successful. We're looking for franchisees and qualified investors with a passion for food who want to invest in a brand that will lead the fast casual barbeque category.

The Top 10 Tax & Financial Franchise Businesses in USA for 2020

The Top 10 Weight Loss Franchise Businesses in USA for 2020 The Top 10 Healthy Food Franchise Businesses in USA for 2020

The Top 10 Mexican Restaurant Franchise Businesses in USA for 2020 The Top 10 Fastest-Growing Franchise Businesses in USA for 2020 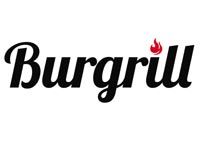