The TOP 10 Best Sandwiches Franchises in Canada in 2022

Sandwich franchises always remain lucrative investments in Canada. The industry is forecasted to evolve in 2022. Having compared a list of top 10 sandwich franchises of previous years with the one for the upcoming year, we see the stability of the market leaders. The tendency suggests favorable conditions for investments.
Regardless the part of the day, it is always high time for a sandwich. Canadians adore sandwiches from various kinds of buns, fillings and condiments and consider the dish the most comforting meal in their country. Many internationally popular sandwich franchise businesses are expanding, providing favourable opportunities for new entrepreneurs willing to join their community. There are low-cost sandwich franchise concepts as well as the ones which require over a million of investments to qualify. If you choose the business out of the TOP 10 Best Sandwiches Franchises, you will definitely start a successful business.

Here are the top 10 best sandwiches franchises 2022 in Canada 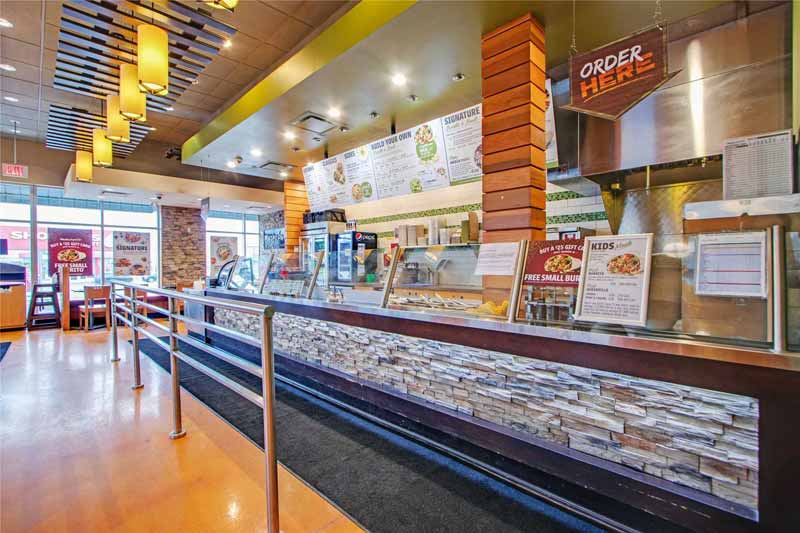 Cultures is dedicated to providing sensible, healthy food options for the active person and we carefully scrutinize our recipes to make sure they meet our high health standards. Cultures is based around four core items that we call the 4 “S” -soup, salad, sandwich, and smoothies. Interested franchisees and licensees must pass a three-stage interview and exam process to obtain their own Cultures franchise.

A&W is home of the burger family and Canada's Best Tasting Burger. Serving delicious burgers, frosted mugs of root beer, and handcrafted onion rings since 1956. Leadership in quality ingredients has been driving A&W's industry-leading growth. The company is the first national burger chain to serve beef raised without the use of hormones or steroids and chicken and pork raised without the use of antibiotics.

Extreme Pita is a Canadian quick-service food brand serving pita sandwiches, salads, and pizza-style ‘flat-baked’ pitas. From its inception, the Extreme Pita has been well received by its customers and has demonstrated an ability to grow rapidly and profitably through the development of corporate owned and franchised restaurants. 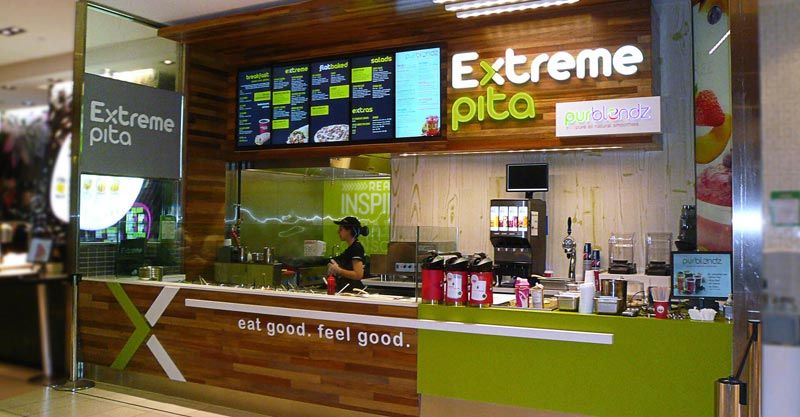 Country Style Food Services, Inc., formerly Country Style Donuts, is a fast/casual chain of coffee shops operating primarily in the Canadian province of Ontario, which serves oatmeal, soup, sandwiches, salads, and coffee. The chain is based in Richmond Hill, Ontario. Country Style has over 1000 locations in Ontario, Nova Scotia, Prince Edward Island and New Brunswick under the Country Style/Bistro name. 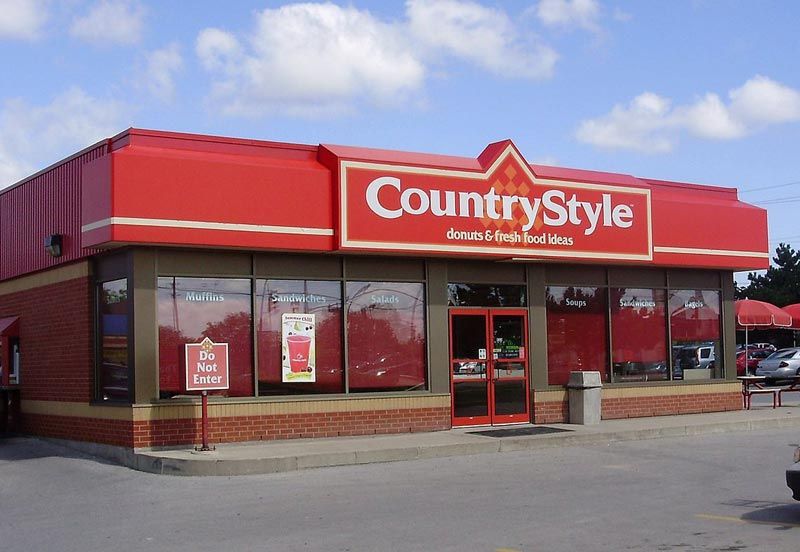 Harvey's is a fast food restaurant chain that operates in Canada, with locations in every province. It serves hamburgers, poutine, hot dogs, french fries, onion rings, and other traditional Canadian fast-food fares. With 50+ years of franchising experience developing restaurants in Canada from coast to coast we have the skills and desire to meet your needs.

To summarize, we can say any of the listed above sandwich franchises is worth buying. But there is a lot to consider while choosing the best one for you. Pay attention to the reputation of the brand, what training and support are offered, check if the other franchisees are successful. But the main thing you need to do is to align your budget with investment requirements of the brand. In order to ease the challenge, we have made the comparison flowchart of the best sandwich franchises in Canada for you. It shows the minimum estimated initial investment and initial franchise fee of each brand. By using it, you can figure out the difference in financial requirements for each franchise, and decide which one fits you the most. 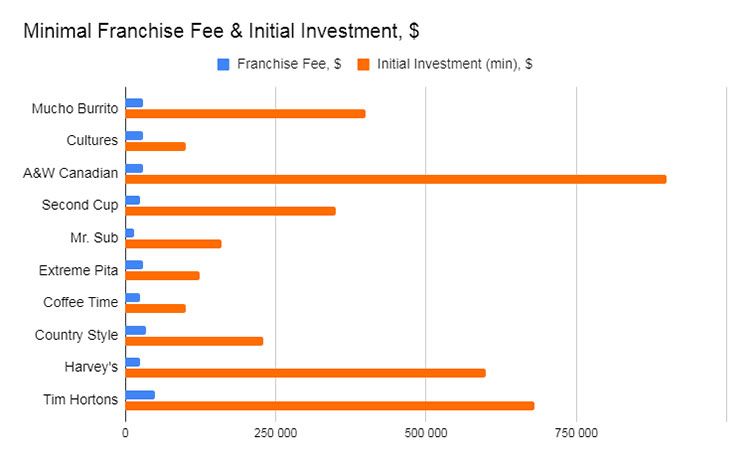 The Top 10 Tutoring Franchise Businesses in USA for 2022 The 10 Best Beverage Franchise Businesses in India for 2022

The 9 Best Advertising Franchise Businesses in India for 2022 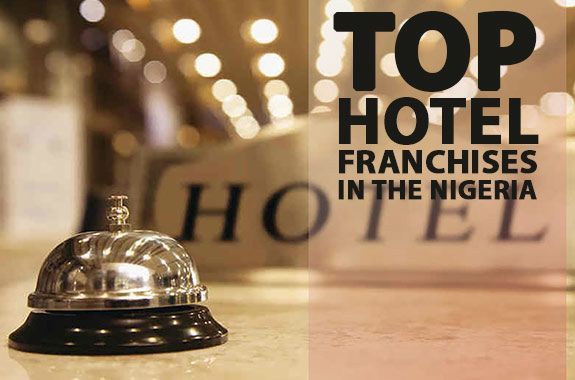 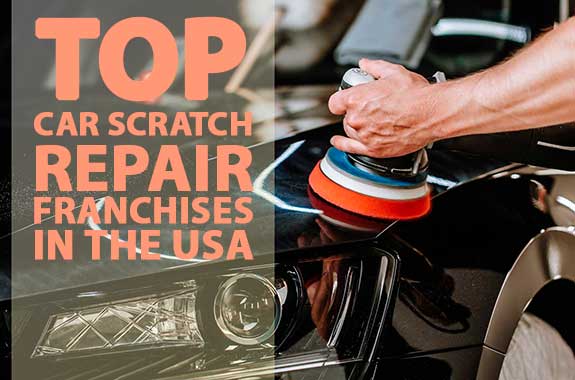