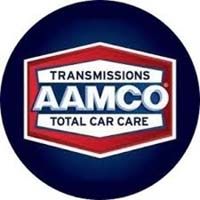 AAMCO is an American transmission-repair franchise founded by Robert Morgan and Anthony A. Martino (who used the first letter of each name to form the names AAMCO and later MAACO) in 1957 in Philadelphia.
Owing in part to the increased reliability of automatic transmissions, and thus the lengthened repair cycle, in the mid-2000s, the company rebranded to AAMCO Transmissions and Total Car Care.
Today, AAMCO is the world’s largest franchisor of transmission specialists and car repair shops, operating over 600 franchise stores in the United States, Canada.

How much does AAMCO Transmissions franchise cost? 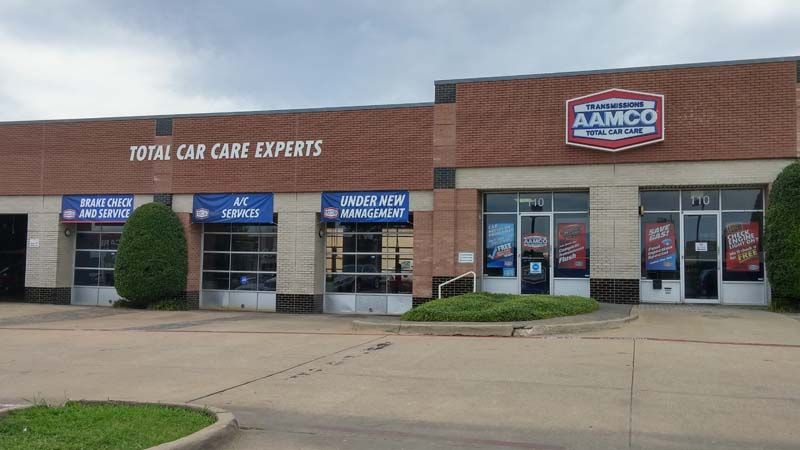 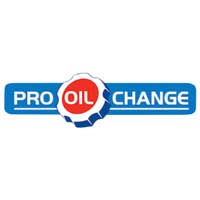 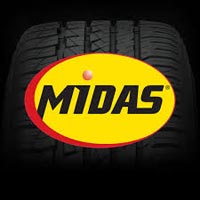 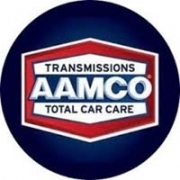