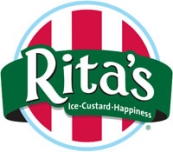 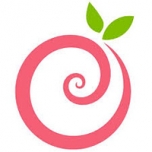 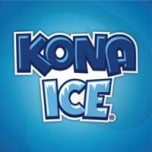 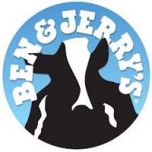 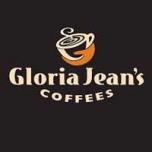 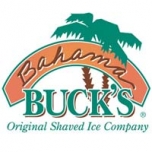 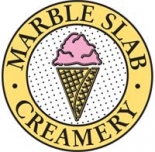 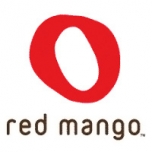 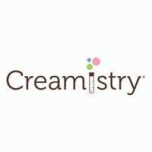 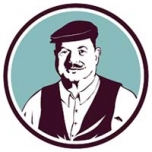 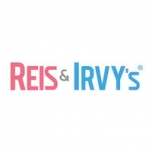 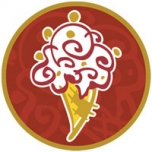 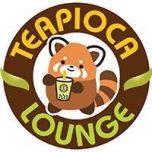 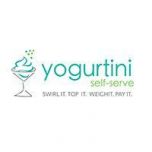 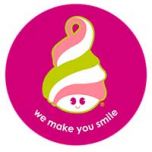 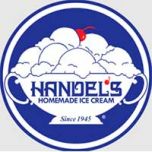 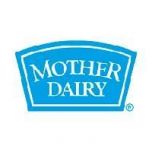 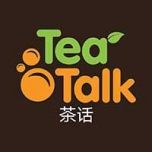 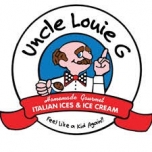 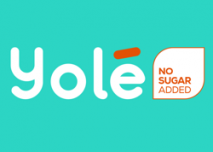 Ice cream and yogurt have been loved for centuries. It is known that Alexander the Great ate snow and ice with honey and nectar; King Solomon enjoyed iced drinks, and Caesar (A.D. 54-86) was fond of snow flavored with fruits and juices. A thousand years later people began to cook ice cream from milk and cream. In 1660 the dessert became available to the general public and was served in a cafe in Paris. In the 1940s-70s ice cream was produced mostly in summer and sold in supermarkets and cafes. The first ice cream franchises such as Carvel, Baskin-Robbins, and Amul also appeared at the same time. Frozen yoghurt franchises became popular a little later in the 70s-80s.

Today there are plenty of ice cream & yoghurt franchises which make a hefty contribution to the global ice cream market. The general value of the industry is more than $ 63 billion and it is expected to grow to 96 billion by 2026. The successful predictions are determined by a huge popularity of the desserts and interesting concepts which make ice cream not only a sweet delicacy but also an element of a show or event. Ice Cream & Yogurt franchises operating in the segment have a strong community involvement and deal with fundraising for charity or organizing events for kids and families.

The segment of yoghurt & ice cream franchises offers a lot of concepts, types of products, and business models.

There are smaller concepts like ice cream kiosks, trucks, carts, vending carts. Such franchise businesses don't require overhead investments as the owner doesn't need to rent premises, buy a lot of equipment and hire many employees. Such franchises are low risk concepts which can be scalable later to bigger business models.

Frozen yoghurt & ice cream stores and parlours are a bit more expensive models which require more starting investments. They should spend on buying or renting a part of the building, equipment, invest in the purchase of diverse products. However, ice cream stores and parlors can have extra revenue from selling milkshakes, smoothies, coffee, tea, and various desserts. Yoghurt franchises also diversify their product range with healthy food and juices.

Frozen yoghurt & ice cream cafes and restaurants make up a huge part of the segment. They are generally more expensive to start and run. Such businesses should be operated by numerous staff, require equipment for making and serving ice cream or yoghurt and furniture for visitors. Ice cream restaurant usually offer entertainment for kids and families, organize events and birthday parties which can attract more customers.

Ice-cream industry is not as stable as it seems. It is constantly evolving. Here are the most recent trends which one can spot on ice cream market nowadays.

Gelato franchises are becoming more and more popular. People all over the world enjoy the dessert. Gelato is made from a mixture of milk, cream, and sweetener and has a taste which is similar neither to yoghurt nor to ice cream nor to other desserts.

Healthy trends are taking over the people worldwide. Low calorie ice cream, vegan and ice cream with protein, fiber and probiotics are quite popular among consumers. Some brands saw a 462% compound annual growth rate by selling health conscious ice cream and yoghurt products.

In the pursuit of excellence and success some yoghurt & ice cream franchises try offering their customers sophisticated flavours. They serve the desserts with various toppings and fillings. Some of them include premium ingredients, the others include alcohol, coffee, tea, and spices. Flavor mix is another innovation which brings confectionery or bakery into the ice cream industry. Savory or salty flavors are also quite popular among customers which helps ice cream businesses to have extra revenue. Although it is rather hard to cater to the needs of all ice cream eaters, some franchise chains coped with it by product customization. The possibility to buy the dessert which suits your preferences attracts a lot of loyal customers.

Although ice-cream businesses are impacted by seasonality, it is not so obviously spotted nowadays as it was some years ago. There are several ways which can help to mitigate seasonality losses. Ice cream franchise owners diversify product range for that reason. For example, ice cream cakes are well sold even in winter as they are bought for special occasions. Besides, they can be a nice present for Valentine`s Day , St. Patrick’s day, or Christmas if decorated appropriately. In addition to ice cream, a cafe owner can also sell bakery, coffee, or sandwiches. Actually yogurt is not a seasonal product, thus yoghurt & ice cream franchises have less seasonality impact.

And lastly, ice cream has always been associated with childhood and happiness. Some franchise owners used this to expand their yoghurt & ice cream business. Their ice cream cafes organize birthday parties and other events where they serve the dessert. Such events are popular not only in summer.

In order to become an owner of a yoghurt & ice cream franchise, an applicant doesn`t need to have any previous experience in related businesses. A promising franchisee should have a willingness to do the business and have enough funds to pay starting investments. The initial costs for starting an ice cream business include a franchise fee, which is paid for using a brand name and for access to the business system and training; grand opening expenses; marketing and advertising costs, and rental fees. Yoghurt & Ice Cream franchises are proven business models. Therefore, the franchisors know how to do demographic and competition research, what location to choose for an ice cream store or cafe, what product range to choose, how to build a good team. They are ready to assist their franchisees in their endeavor to start a successful ice cream & yoghurt business. 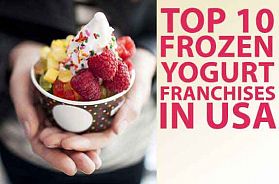 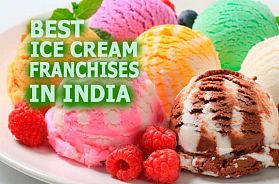 The 10 Best Ice Cream Franchise Businesses in India for 2021 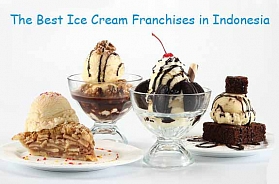 The Best 8 Ice Cream Franchises in Indonesia for 2022