Kona Ice is a mobile, Hawaiian-style shaved ice truck franchise based in Florence, Kentucky. The company was founded by Tony Lamb in 2007. Lamb is Kona Ice's CEO. It was named one of the fastest growing franchises in the United States.
As of March 2015, the company had more than 600 franchise locations in 43 states. Customers can customize their shaved ice with the Flavorwave, a patented flavor dispenser built into the side of the truck. Kona Ice shaved ice contains 60 percent less sugar than regular sugar water snow cones and can be made of 100 percent fruit juice in participating locations.

How much does Kona Ice franchise cost? 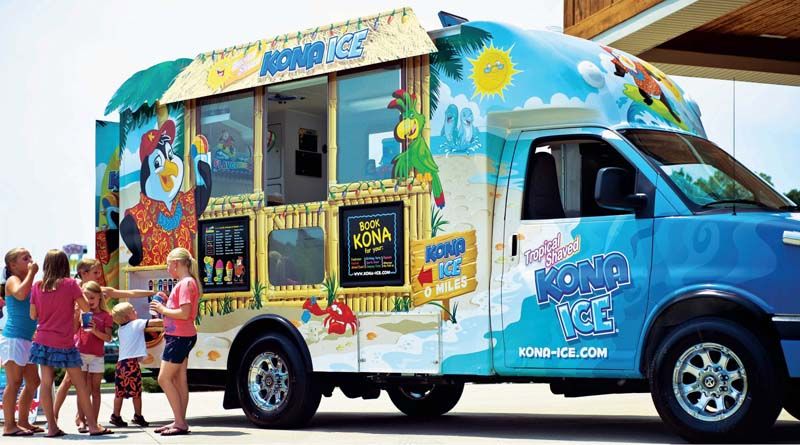 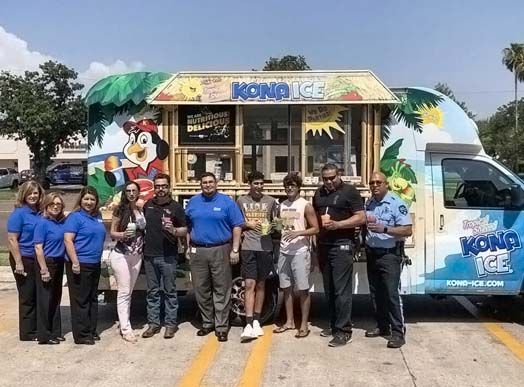 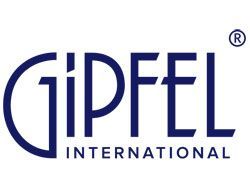 Goodwill Franchise For Sale - Chain Of Gastronomic Supermarkets Investment from $222,000 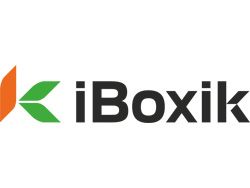