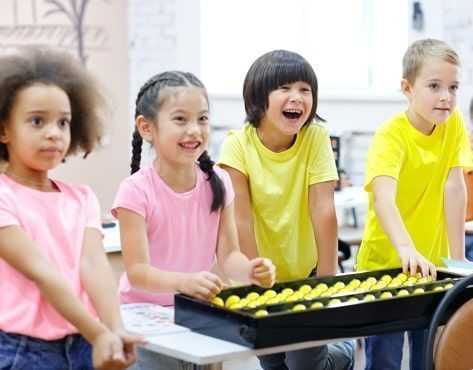 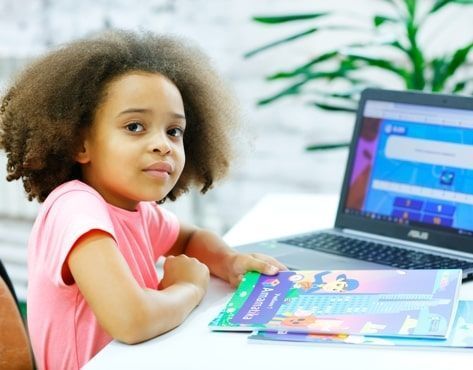 Being smart – is trendy! 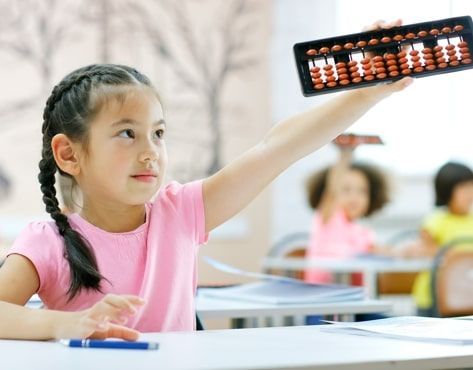 Preparing young geniuses all over the world! 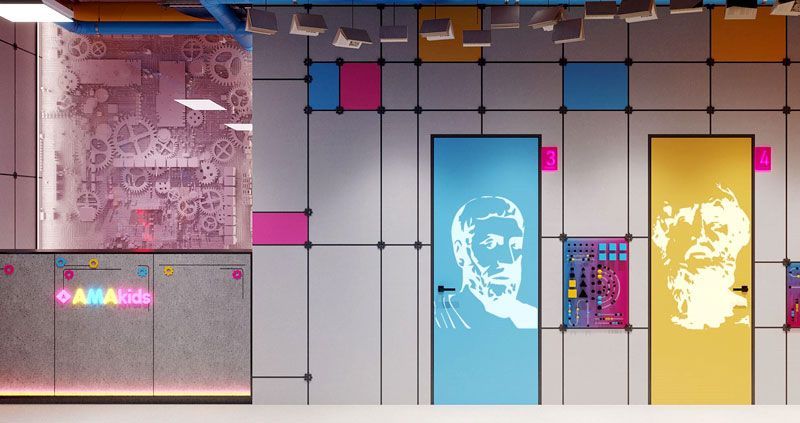 AMAkids is leading Academy of Intellectual Development for children, as well as the largest in Europe, with an extensive network of branches and a large franchise network. 1024 centers in 25 countries of the world. 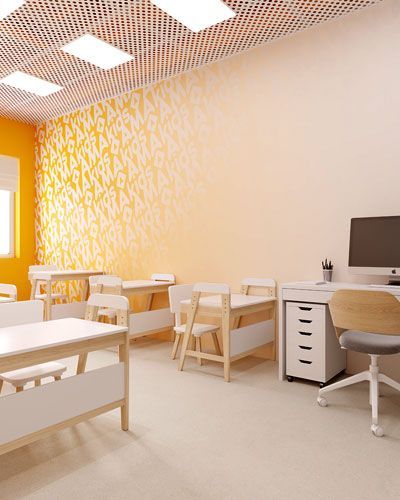 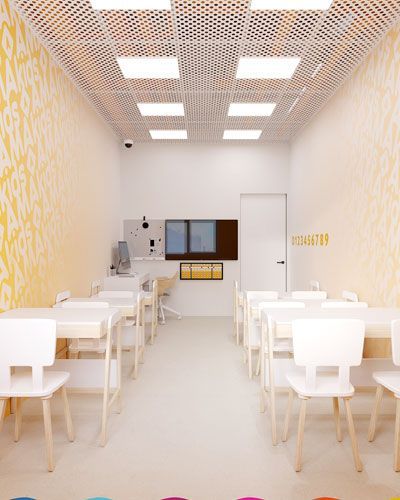 Franchise of AMAkids - Intellectual development academy for children from 5 to 16 years old.

It depends on the several factors. Standard recommended size of the area in the premises is 50 square meters. 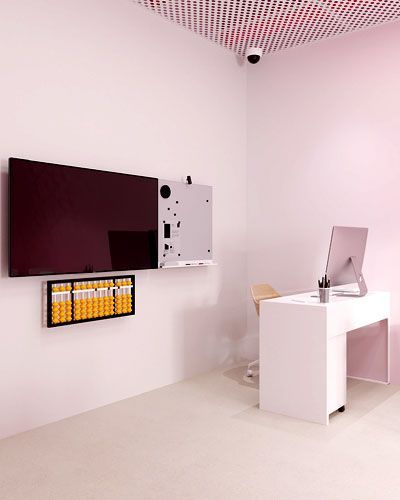 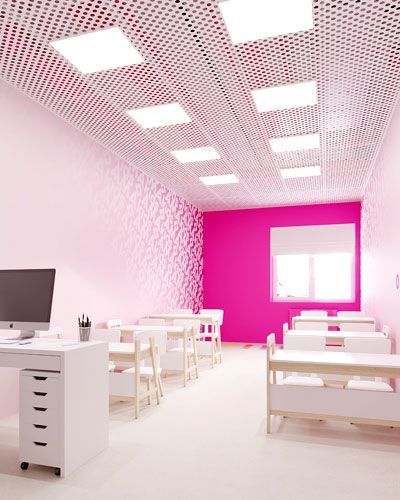 How much does the AMAkids franchise cost?

The AMAKids Intellectual development academy was founded in 2014. The founder of the company: Volodymyr Fedyay. The first AMAKids Center was opened on November 25, 2014. The idea of creating AMAkids, according to its founder, Volodymyr Fedyay, appeared "While thinking about how to create a high-quality educational institution, studying in which children could develop and become better every day, acquiring the knowledge and abilities that will really help them in adulthood." Already in its first year of operation, the AMAKids Academy has established itself as a company aimed not only at an external, but also at an international audience.

In the period from 2014 to 2017, the Academy continued its rapid development, expanding the geography of the centers and their number in the CIS and European counties.

In 2018, AMAKids was already represented in 12 countries around the world.

In 2019, the geography of AMAKids continued to expand and has already reached 23 countries.

In 2021, more than 1,000 AMAKids training centers were operating in 27 countries around the world. 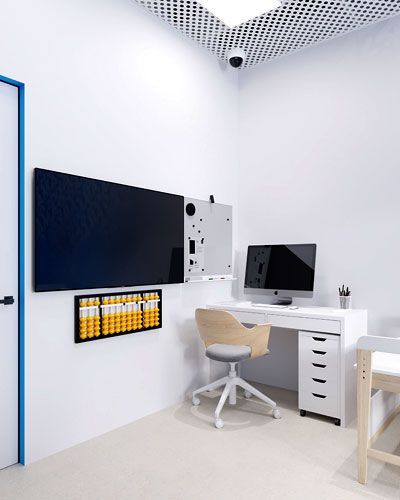 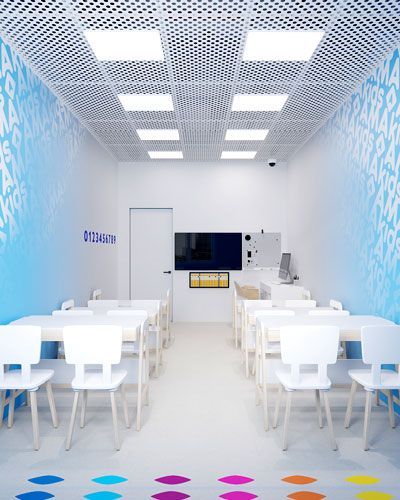 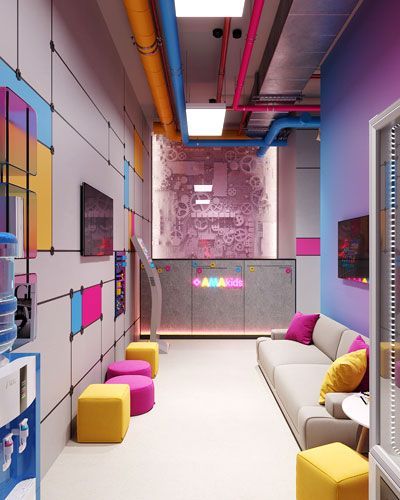 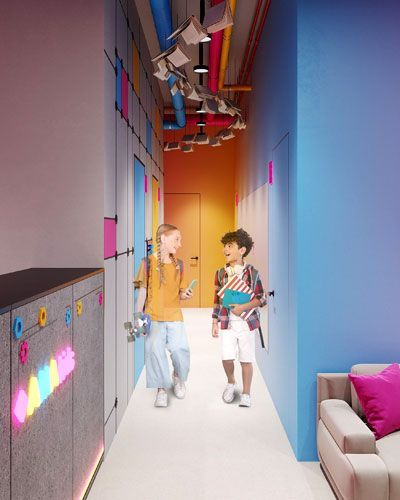 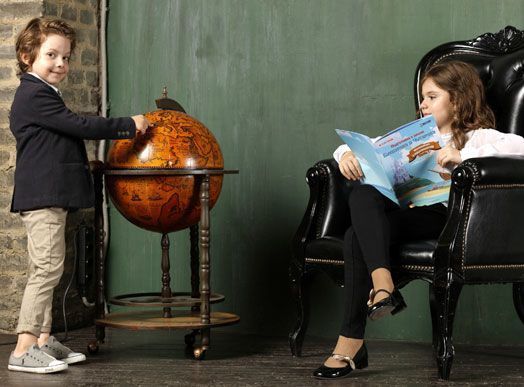 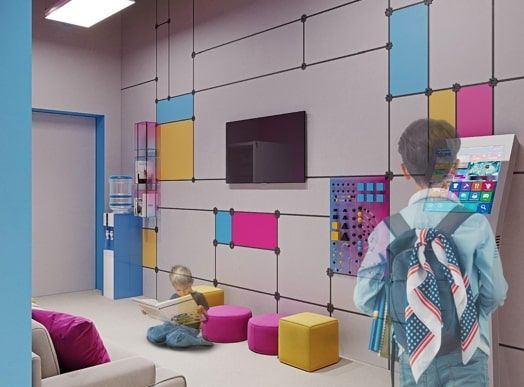