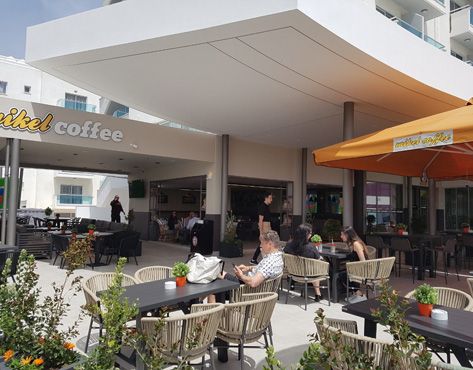 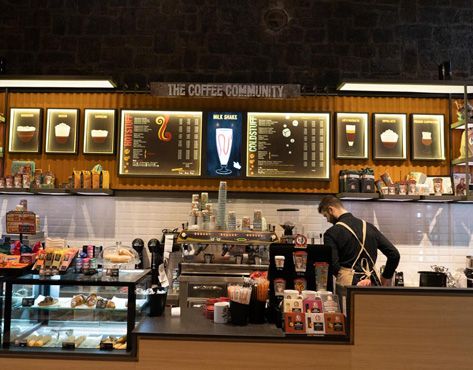 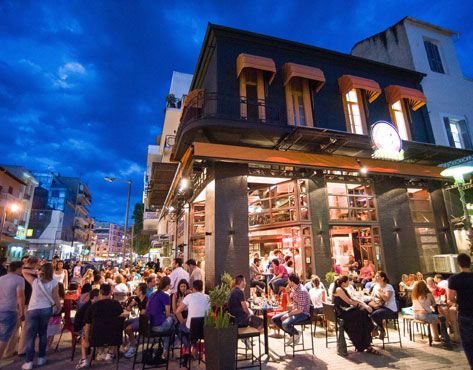 Discover Happiness in a Cup

The Mikel Coffee Company began operating in 2008 and started franchising in late 2011 with numerous franchises across Greece, then later expanding in 2015 across the globe starting with Cyprus and the UAE.

We would like to convey to you our ambitious franchise expansion plan that either Master/Area/Normal franchisees would help in maximizing and reaching its true potential. Our products are of a very high quality, and our coffee is second to none. We have supreme faith in our brand image and our coffee. We are currently located in over 17 countries throughout the globe, and rapidly expanding as we speak there are about 305 Mikel stores around the globe. 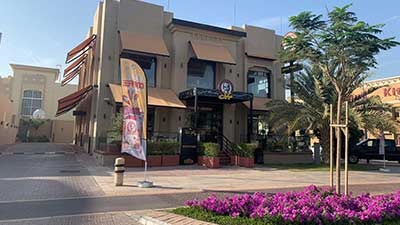 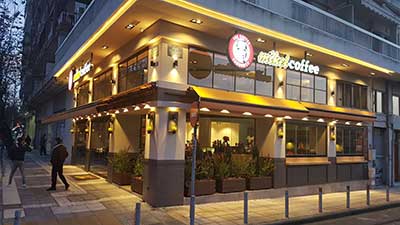 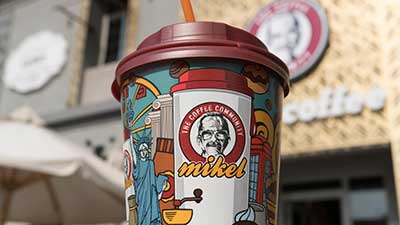 In the context of our continuous expansion and development, we are looking for new franchise partners capable of spreading the values and philosophy of Mikel around the world and become a part of our international franchise network of the Mikel Coffee Company. 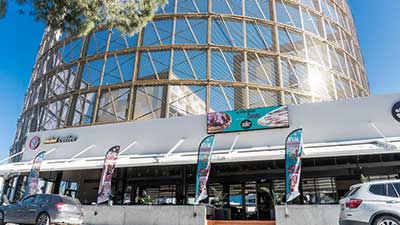 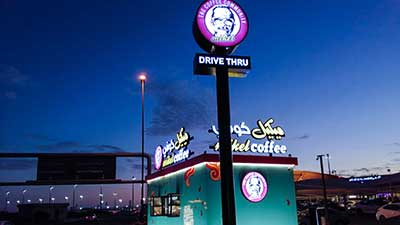 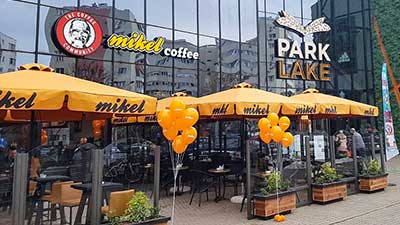 How much does the Mikel franchise cost? 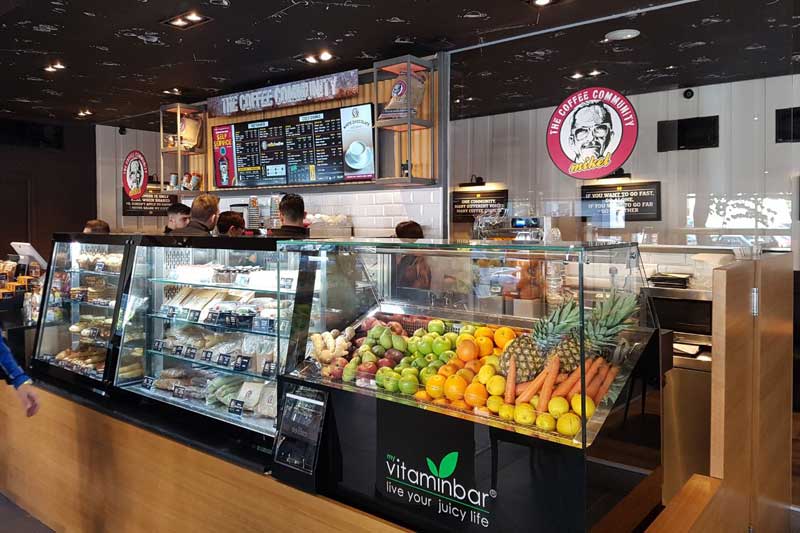 Beginning at the turn of the 21st century, our CEO Mr. Eleftherios Kyriakakis created multiple businesses; that included cafés, bars, and restaurants. He eventually settled upon the great idea for a high-quality branded coffee chain that would take the city of Larissa in Greece by storm in 2008. This innovation in the local café industry was called Mikel. Mikel soon began acquiring ever larger number of fans, customers and creating an ever increasing number of stores.

In an overly saturated market in Greece at that point in time, the local cafes with ever decreasing standards weren’t able to provide specialty coffee lovers with the adequate quality of coffee they required to fuel their daily needs, thus setting up the rapid rise of the Mikel Coffee Company. In late 2011 we officially began franchising nationwide in Greece, and in 2015 we began our global expansion in Cyprus and the UAE, which now stands in 2021 with over 245 stores in Greece and 60 internationally.

Our aim is to bring to the entire world the gift of the best specialty coffee and products along with our love for what we do with a touch of true Greek hospitality call Mikel.

Average monthly revenue is at €50,000 to €80,000, of which 5% of that is taken as a royalty fee monthly by the Mikel Coffee Company, and 2% of the Annual Revenue is allocated by the franchisee for marketing purposes for their own Mikel store which is aimed at promoting the Mikel brand across a wide array of platforms.

Requirements to acquire a mikel franchise: 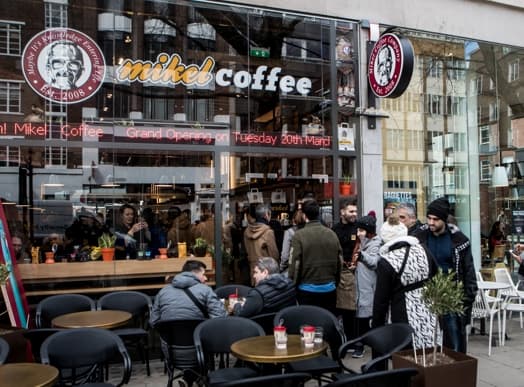 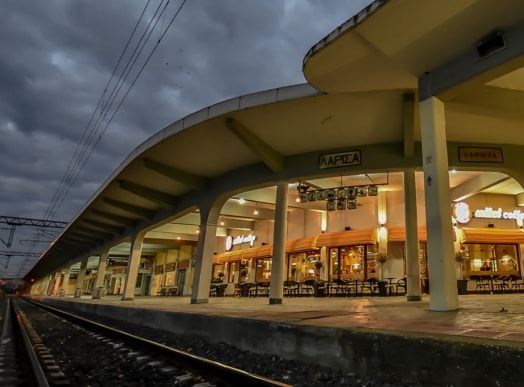 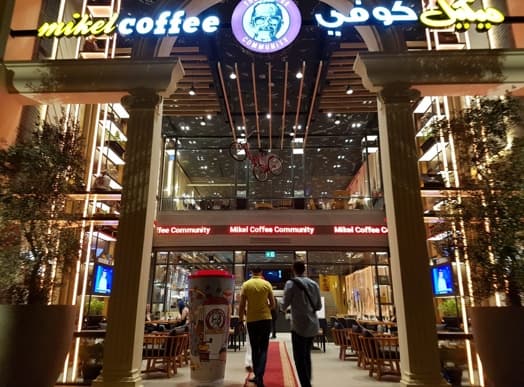 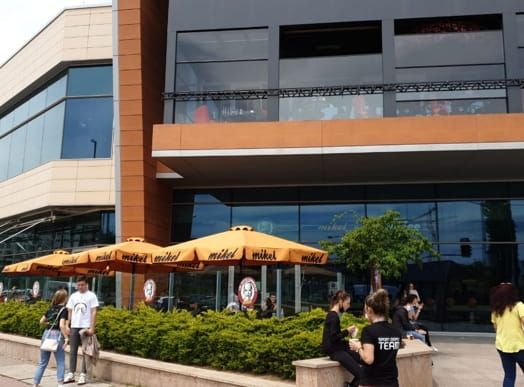 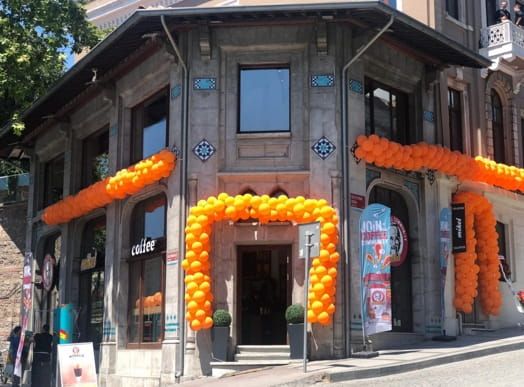 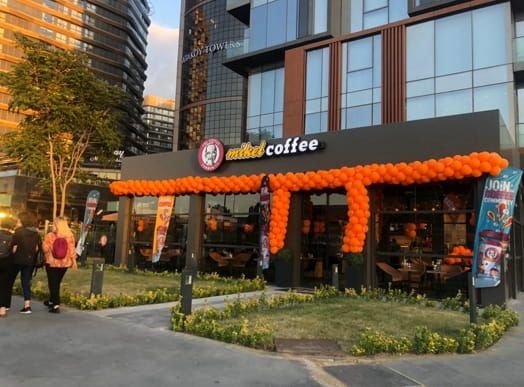 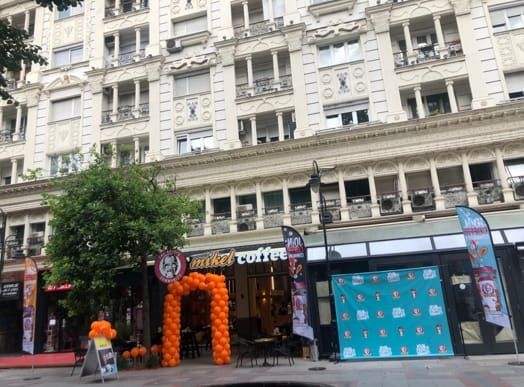