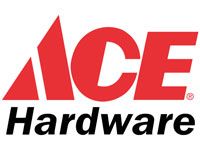 Founded in 1924 as "Ace Stores", the company changed its name to "Ace Hardware Corporation" in 1931. It grew dramatically following World War II, more than tripling its sales between the late 1940s and 1959. After the retirement of longtime president and founder Richard Hesse in 1973, Ace was sold to its retailers, becoming a retailer-owned cooperative. It first reached $1 billion in wholesale sales in 1985 and $5 billion in 2015. As of 2016, it has over 4,800 locations in 60 countries. Ace operates 17 distribution centers in the United States, and additional distribution facilities in China, Panama, and United Arab Emirates.

How much does Ace Hardware franchise cost? 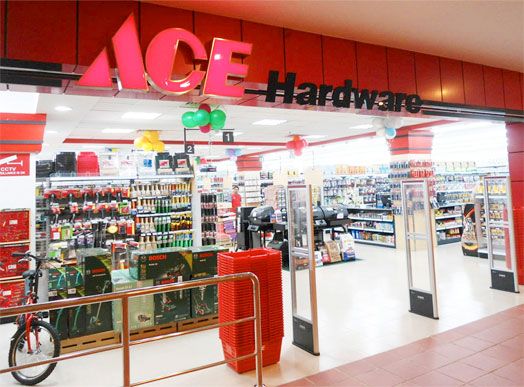 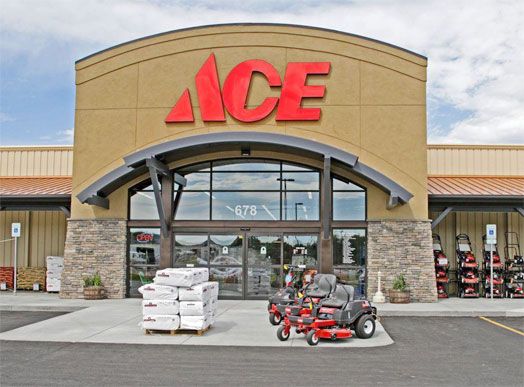 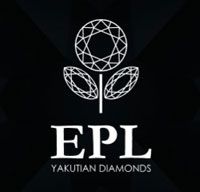 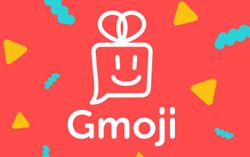