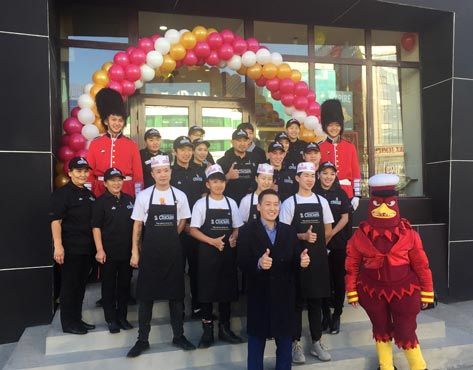 We Have over 40 Years’ Experience in the Fastfood Industry 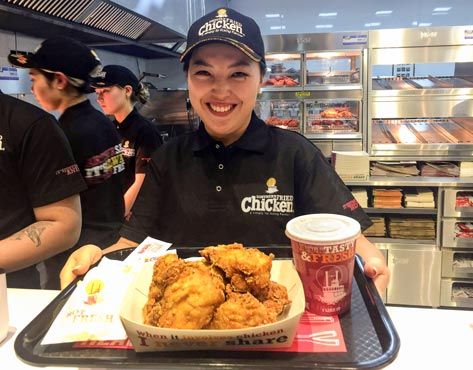 An International Brand Present in 70 Countries Southern Fried Chicken is a UK franchise present across the globe. We offer a diverse menu including delicious fried chicken, chicken sandwiches, burgers and fries in a comfortable and inviting environment.

Southern Fried Chicken offers potential franchisee the opportunity to join a growing family of restaurants offering increasingly popular chicken dishes. With an emphasis on fresh food, hearty portions, fast and friendly service and a multi choice menu which combines the most successful quick service restaurant products, adding up to great value for the consumer and an ideal opportunity for the franchisee.

For our signature dish of Southern Fried Chicken, fresh chicken portions are marinated to give flavour right through to the bone, then coated in an exclusive breading containing our secret blend of the finest herbs and spices before being pressure fried to perfection. 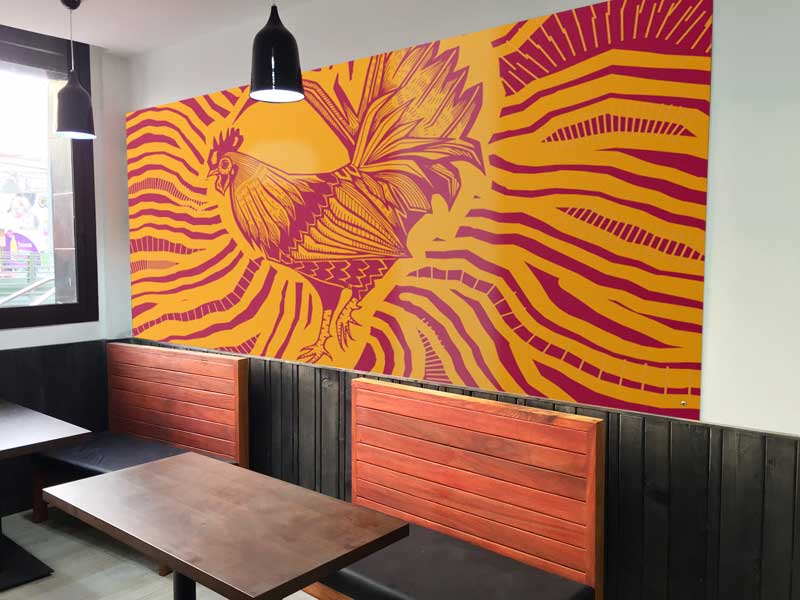 Stores vary in size but ideally are 150 to 180 m² in size, situated on the ground floor in a busy street with a high foot traffic.

Provision will be required for ventilation, and 3-phase or gas.

How much does Southern Fried Chicken franchise cost?

Prices may be subject to change due to currency fluctuation. 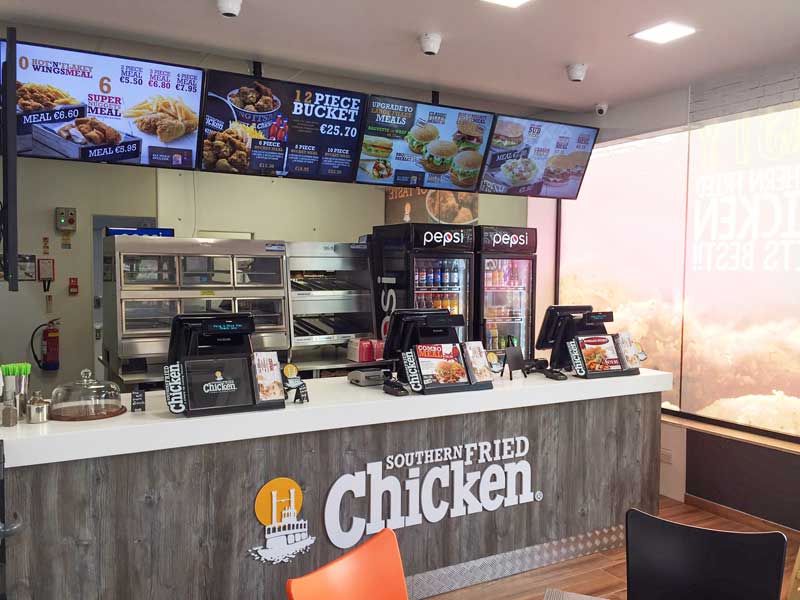 Southern Fried Chicken first entered Russia in May 2000. Our first partner was Alendvic, who in 2000 were mainly involved in photography. They quickly realized that the advent of digital photography would change the market for film development so looked for alternative business.

Success came very quickly, having planned to repay their investment in 3 years they were amazed when after only six months the restaurant had paid for itself.

Expansion followed quickly and Alexander has 45 Southern Fried Restaurants largely situated in the Perm city or Perm Krai with several in other regions as his business expands.

Southern Fried Chicken has almost 50 years experience in the fast food industry. We offer a complete service including designing the restaurant and providing print ready files for the internal and external graphics.

Our marketing experts will work with the local team to create an opening marketing campaign commencing 4 weeks prior to opening and then maintaining the campaign to build customers numbers in the critical early days.

We will provide the core equipment, and branded ingredients. Our experienced engineers will assist with the installation and finally the area operations trainers will work on site with the staff and management team to prepare everybody for the opening day and the following weeks.

Area operations trainers will be available to provide on-going support either remotely or by regular visits. Our marketing team will provide additional support to ensure the business flourishes. 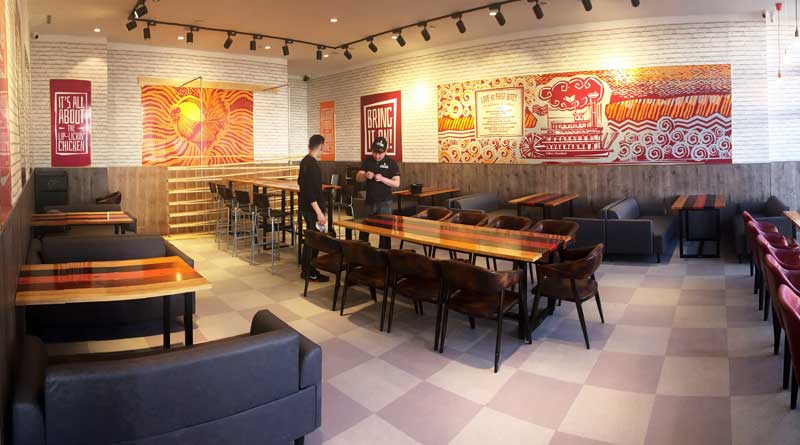 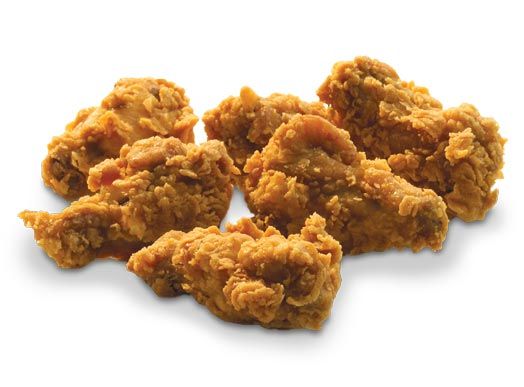 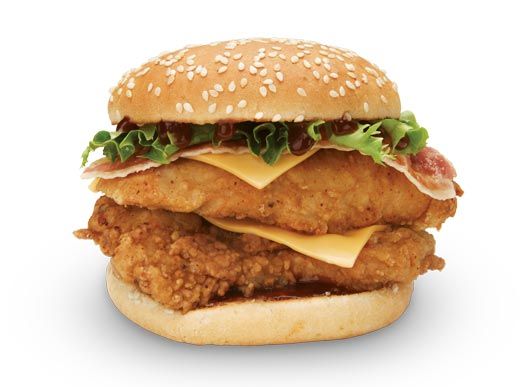