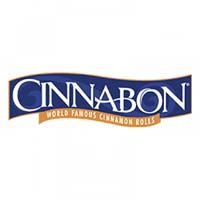 
Cinnabon, LLC owns and operates cinnamon roll bakeries worldwide. The company was founded in 1985 and is based in Atlanta, Georgia. It offers cinnamon rolls, other baked goods, and beverages.
The company also operates franchised locations in high traffic venues, such as shopping malls, airports, train stations, travel plazas, entertainment centers, academic institutions, and military establishments. As of December 2017, over 1,200 Cinnabon bakeries were operating in 48 countries. Its headquarters are in Sandy Springs, Georgia, United States.

How much does Cinnabon franchise cost? 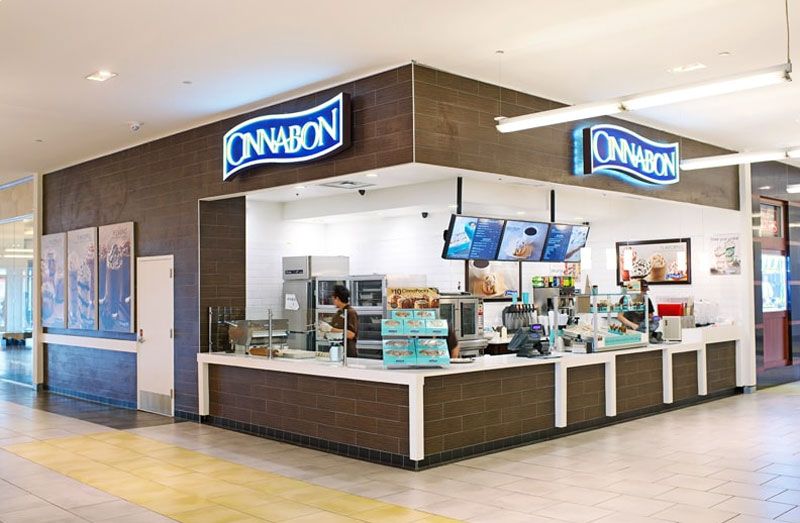 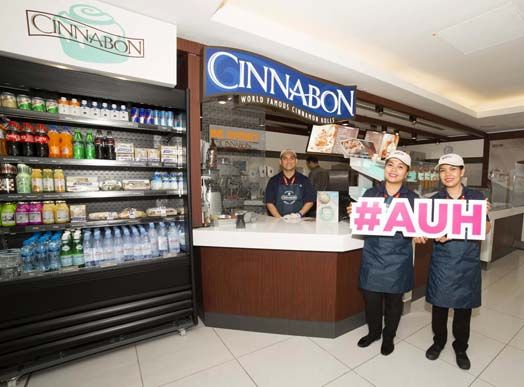 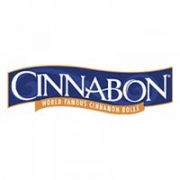