Hardee's Food Systems Inc. is an American-based fast-food restaurant chain operated by CKE Restaurants Holdings, Inc. ("CKE") with locations primarily in the Southern and Midwestern United States. The company has evolved through several corporate ownerships since its establishment in 1960 in North Carolina.
As of March 2016, CKE has a total of 3,664 franchised or company-operated restaurants in 44 states and 37 foreign countries and U.S. territories.
Many international Hardee's franchises are located in countries in the Middle East and Pakistan, most being owned and operated by Americana Group. As of 2016, there are over 300 Hardee’s restaurants throughout Latin America, Asia and the Middle East. Specifically, in the Middle East, the Hardee’s menu does not include any pork items and each beef is certified Halal due to religious and cultural beliefs.

How much does Hardee's franchise cost? 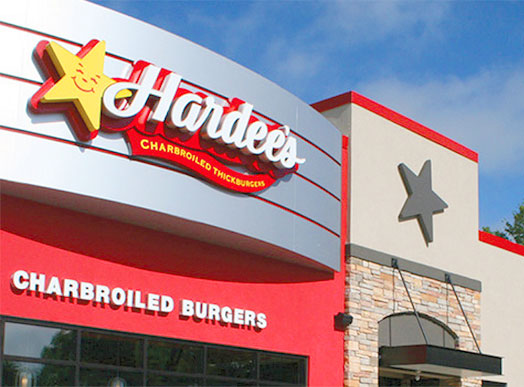