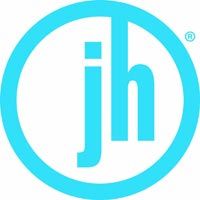 Jackson Hewitt is a full-service, year-round national tax service specializing in computerized federal and state preparation of individual returns. The company was founded in 1985. It began franchising in 1986, the same year that the IRS introduced electronic filing.sterpiece. As of 2018, the company operates 3903 franchises in the United States.

How much does Jackson Hewitt franchise cost? 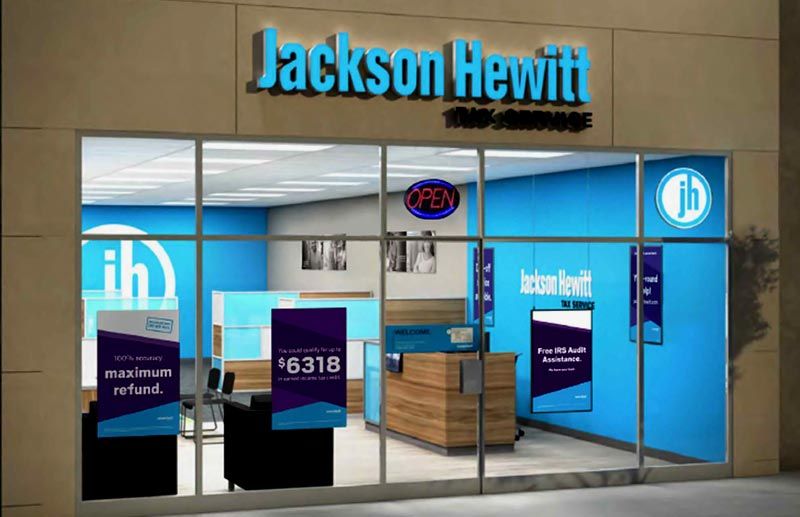 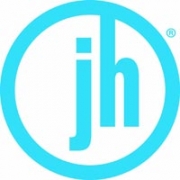