Keller Williams Realty (commonly referred to as Keller Williams) is an American technology and international real estate franchise with headquarters in Austin, Texas. It is the number one franchise in the United States by sales volume, ranking number one in agents and units sold in 2017. It is also the largest real estate franchise by agent count in the world, and one of the largest privately held global residential real estate brokerages.
Founded in 1983 by Gary Keller and Joe Williams, it grew from a single office in Austin to approximately 940+ offices with over 180,000 associates worldwide as of May 2018. It has been recognized as one of the highest rated real estate companies by numerous publications, including Entrepreneur and Forbes. In 2018, it was listed as one of the "happiest companies to work for" by Career Bliss.

How much does Keller Williams franchise cost? 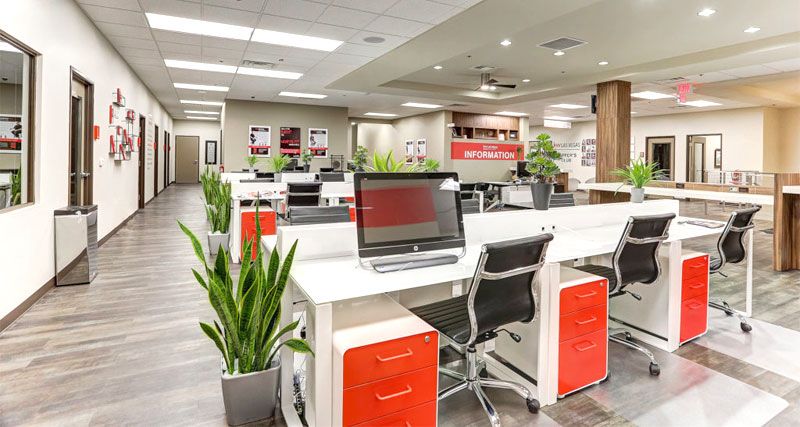 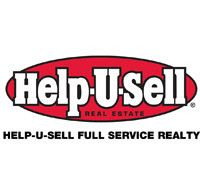 HomeVestors of America Franchise For Sale Investment from $53,000 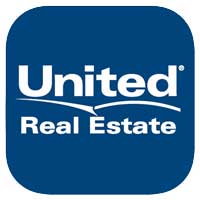 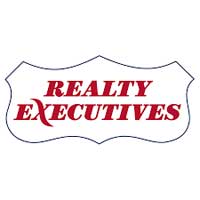 Realty ONE Group Franchise For Sale Investment from $54,250