Mosquito Squad offers mosquito control barrier protection spray services for homes and backyards; all-natural treatment eliminates pests on contact and continues as a repellent; automatic misting systems; special event sprays against biting and stinging insects; and tick control against Lyme disease and other tick-borne illnesses. The company was founded in 2004 in Richmond, Virginia and began franchising in 2005. As of 2018, Mosquito Squad operates 236 franchises in the United States.

How much does Mosquito Squad franchise cost? 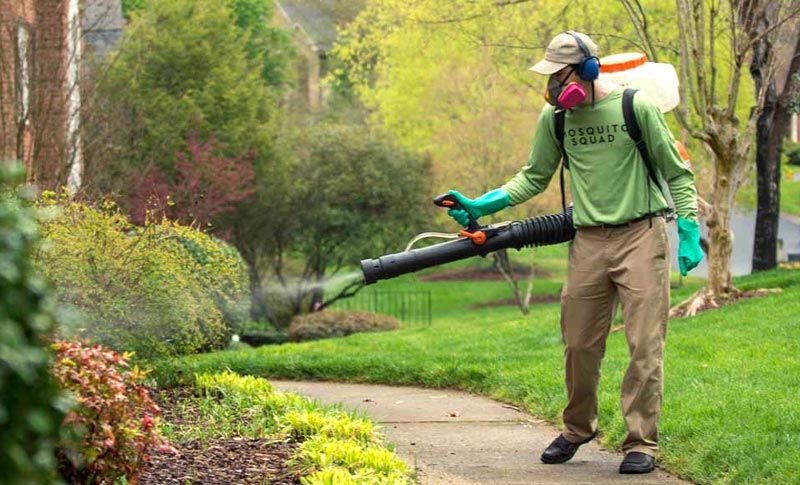 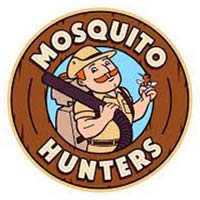 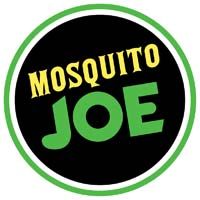 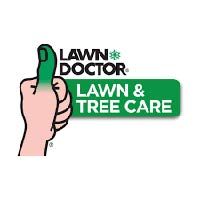 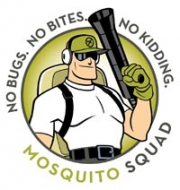