Two Men And A Truck Franchise For Sale - Moving Company 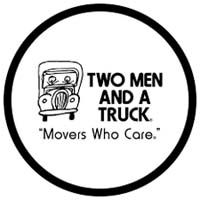 Two Men And A Truck is a franchised moving company, headquartered in Lansing, Michigan, with franchises in 43 U.S. states, as well as the United Kingdom, Canada, and Ireland. It was founded in the early 1980s by Lansing brothers Brig Sorber and Jon Sorber.
The company is the largest franchised moving company in the United States with more than 340 locations. As of 2017, there are 262 franchises in the United States and 31 in other countries.

How much does Two Men And A Truck franchise cost? 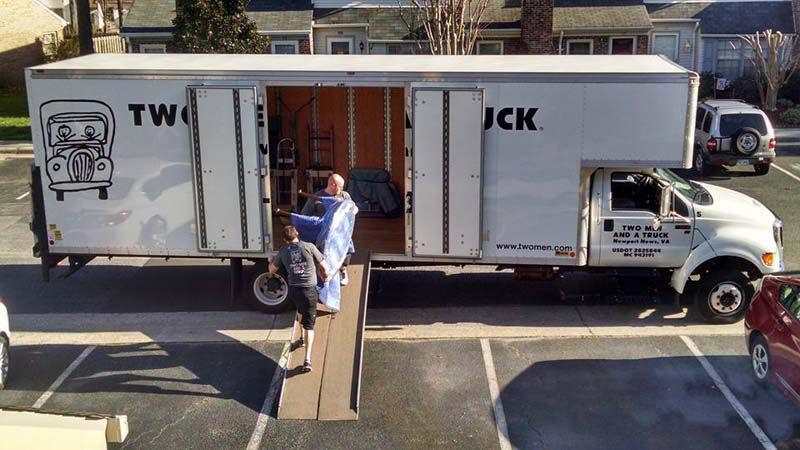 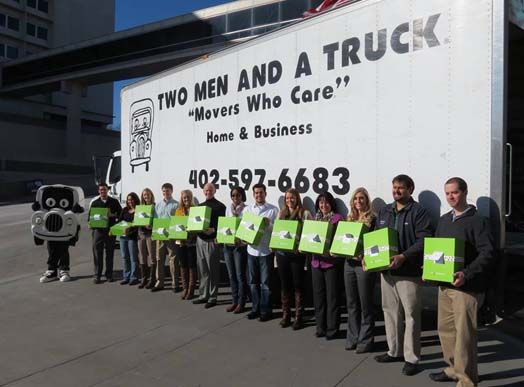 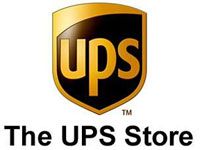 The UPS Store Franchise For Sale - Packing And Shipping Service Investment from $168,885 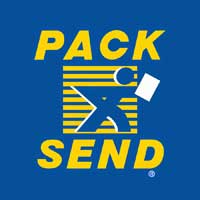 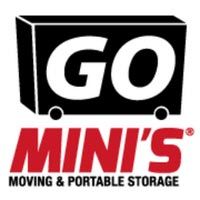 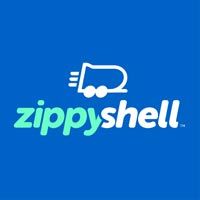 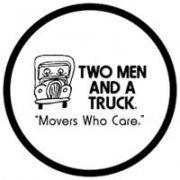