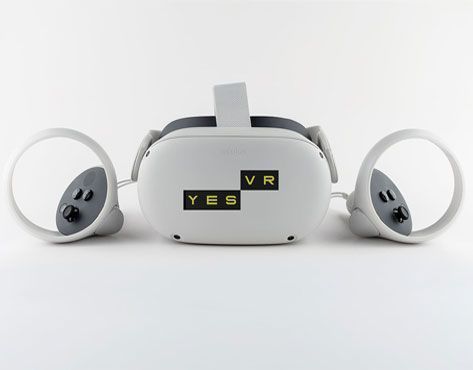 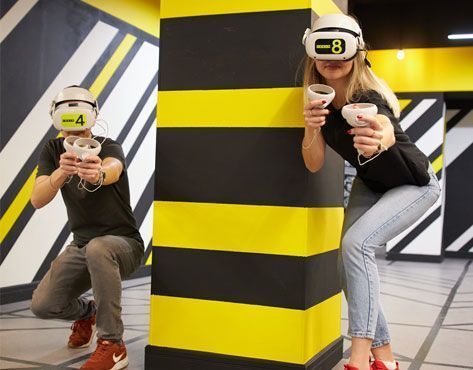 Virtual reality arena - the future begins with us 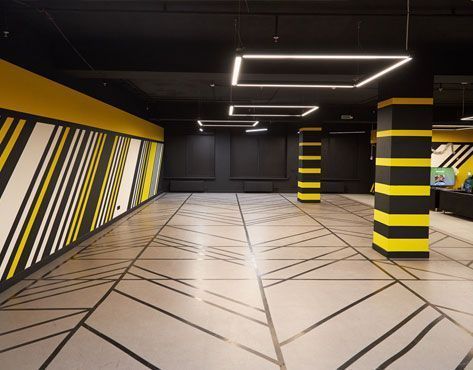 Arena of virtual reality. Be the first in the metaverse 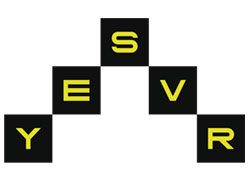 About the brand VR

VIA TECHNOLOGY LLC presents the VR arena network Yes,VR franchise - First-person shooter game for team play up to 10 people with the effect of total immersion. Support at all stages of starting and running a business. Access to the knowledge base.

Using modern wireless equipment allows players to not only manage the main character, but to be him. The effect of complete immersion in the game achieved through freedom of movement, intuitively clear management and full compliance scale in virtual with reality. 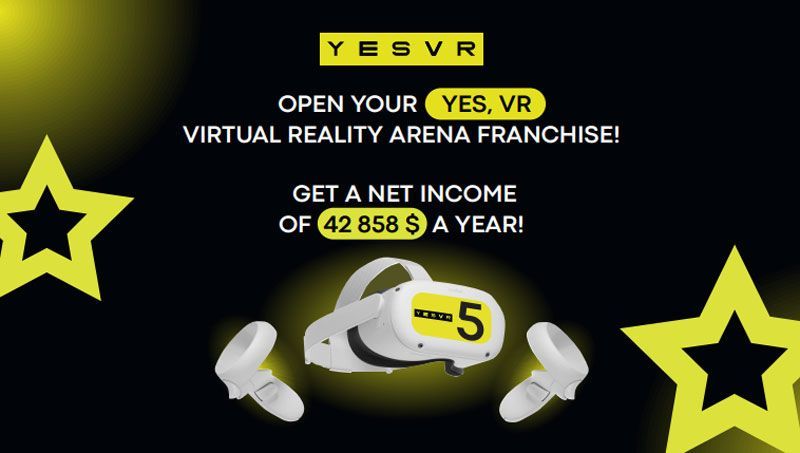 The legendary game "Counter-Strike" inspired us to creating your own similar game in the virtual format reality. Using an Oculus virtual reality headset Quest 2, players are immersed in virtual space, where they find themselves in the midst of hostilities.

Freedom from wires and backpacks (as it used to be) and graphics new generation allows you to feel the effect of presence and gives the ability to jump, bend, run, hide from enemy. At the same time, he sees the avatars of the participants and completely control the situation in the game. Simple operation, intuitive, cyclically, 2 game modes. 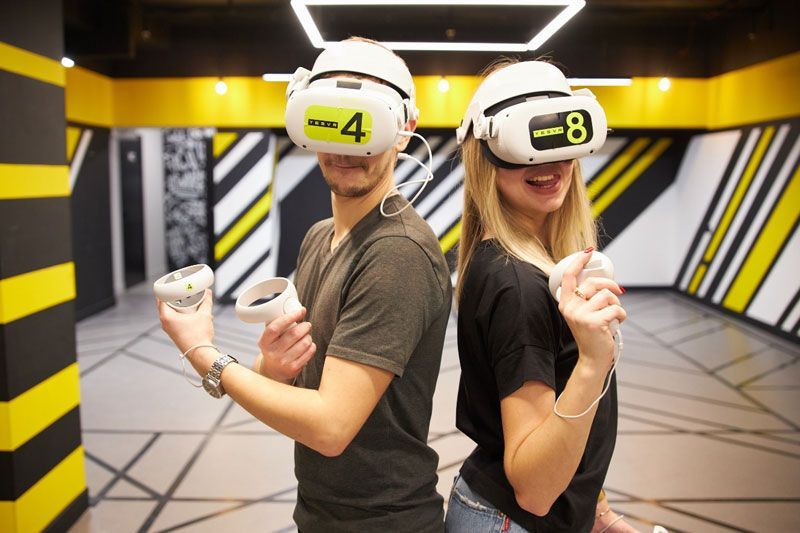 Over 12 locations to choose from:

Average cost of playing in a VR arena:

Be the first to discover a new reality in your city! 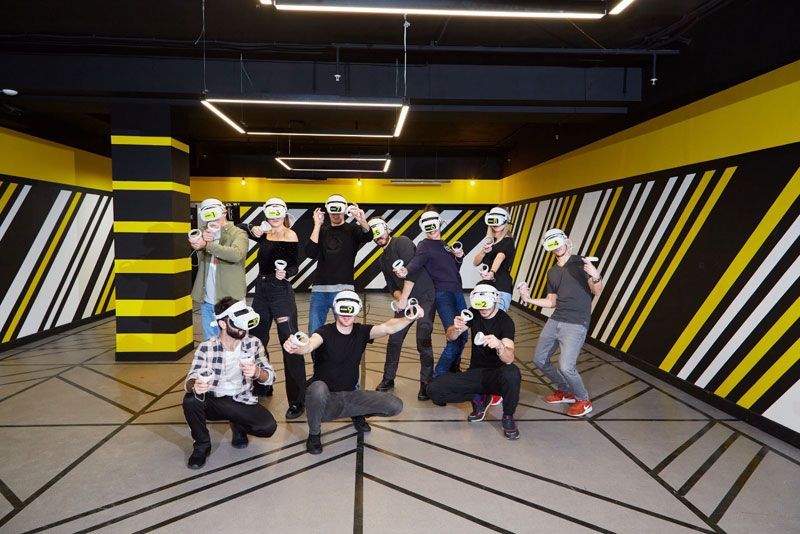 How much does the VR franchise cost? 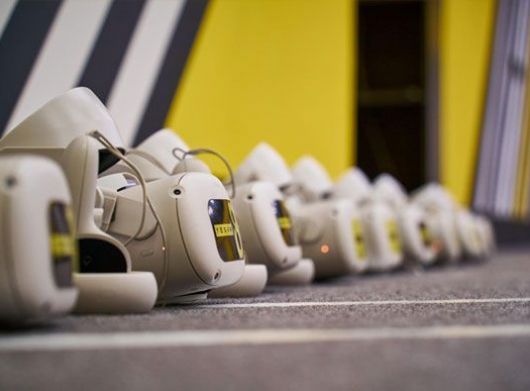 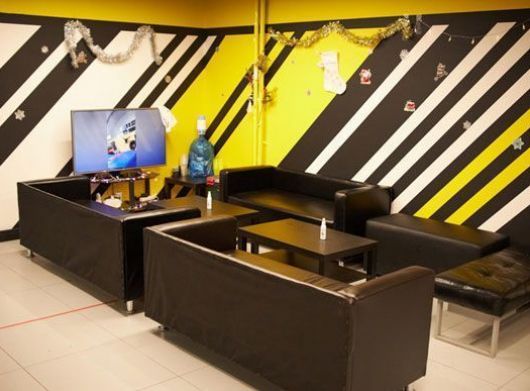 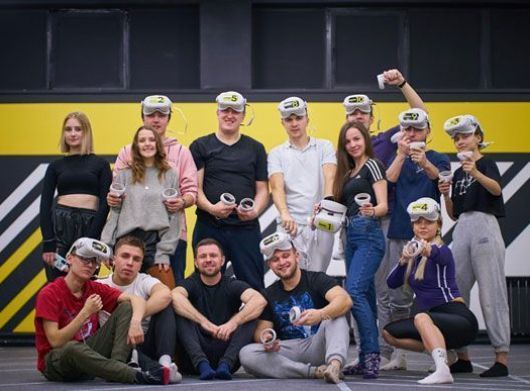