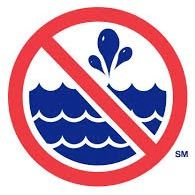 
American Leak Detection is the largest leak detection company in the world which provides services of non-destructive detection of hidden leaks (water, sewer, and gas) and repair with proprietary methods and technology. The company was founded in 1974 and based in Palm Springs, California.
American Leak Detection also provides franchise opportunities. As of 2018, the company owns and operates 139 franchises in the United States and 23 outside the country.

How much does American Leak Detection franchise cost? 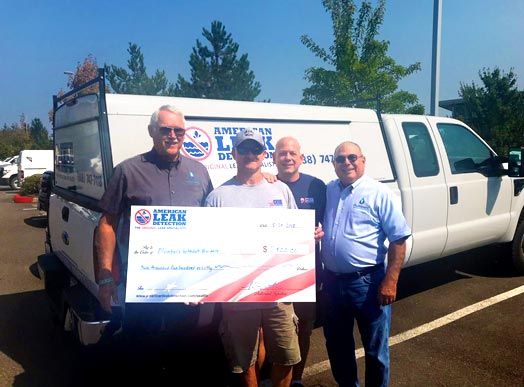