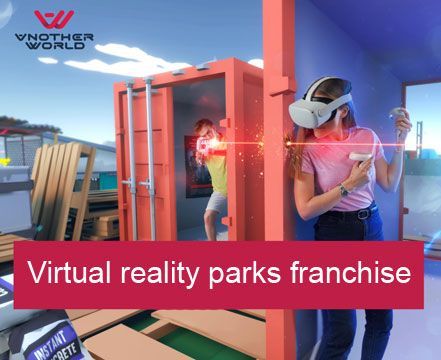 We are Another World and we are creating VR games of the next generation!
Our main goal is to make VR accessible to everyone. Since 2018 we have been developing Free Roam team-based VR games that are suitable for kids and adults. We focus on simple game mechanics, where players have a 5 minutes tutorial and start playing without any problem. No more heavy computers behind your back and restricting wires, just free movement around a space from 60 m² to 700 m².

We want to make VR games accessible, so that everyone has the opportunity to try the technology of the future in every city all around the world. To achieve our goal, we develop games that capture players of all ages from the first minute of immersion. Franchise Another World allows each partner to make VR available in their city and earn money on it. 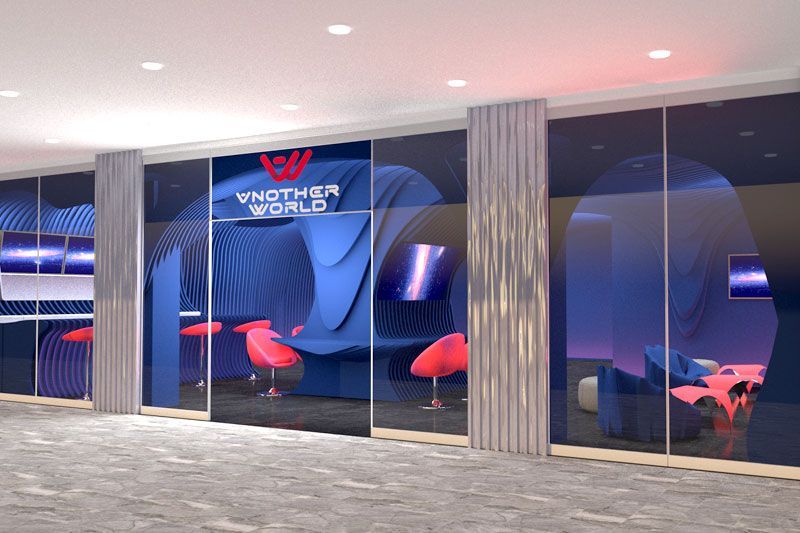 Our solution includes everything you need

We recommend having at least two rooms and a reception zone. A game zone should be from 50 m² and a lounge room about 30 m². 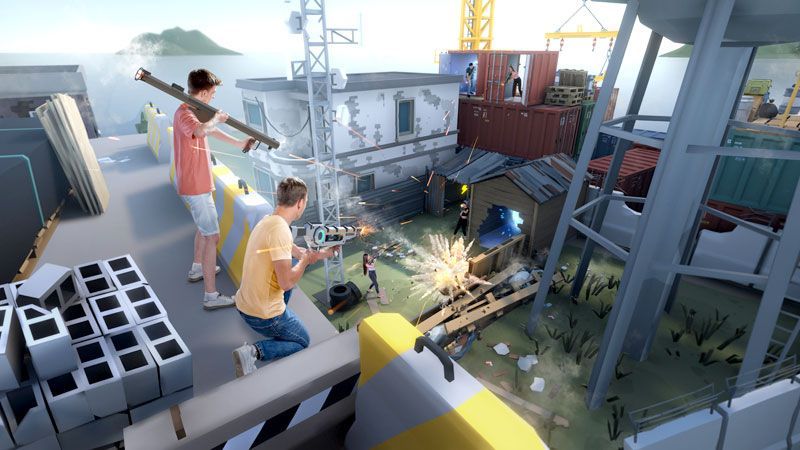 VR Arena:
The most popular format. Game area from 100 m², from 8 players, starting investment from $12,000. Allows games for large companies or multiple companies at the same time.

VR Park:
A gaming zone from 300 m², up to 30 players. Starting investment from $25,000. A solution for those who want to open a VR park with several game zones. By opening a VR park, you can attract more people to your establishment, organize team building, popularize cybersport and VR technologies. 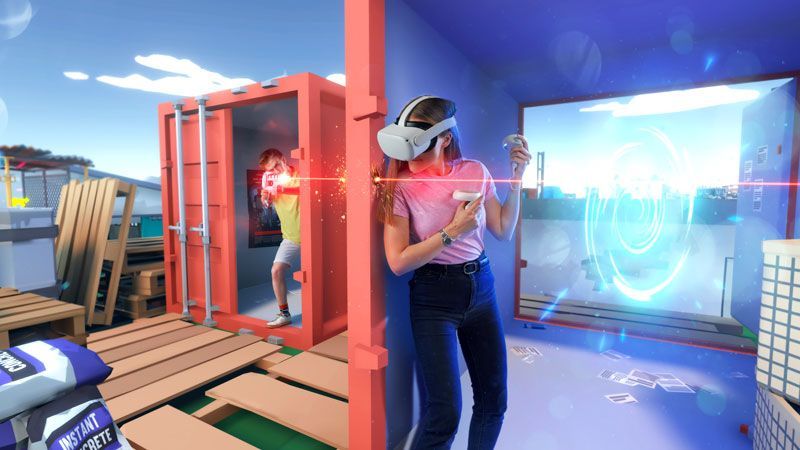 We've helped dozens of clients to open an entertainment business and grow it. Let us help you too. We are searching for future partners to join our team and build businesses in the entertainment industry of the future. We will assist you in choosing a location for the game room, installing hardware, setting up your VR game and we will provide you tech support and updates. 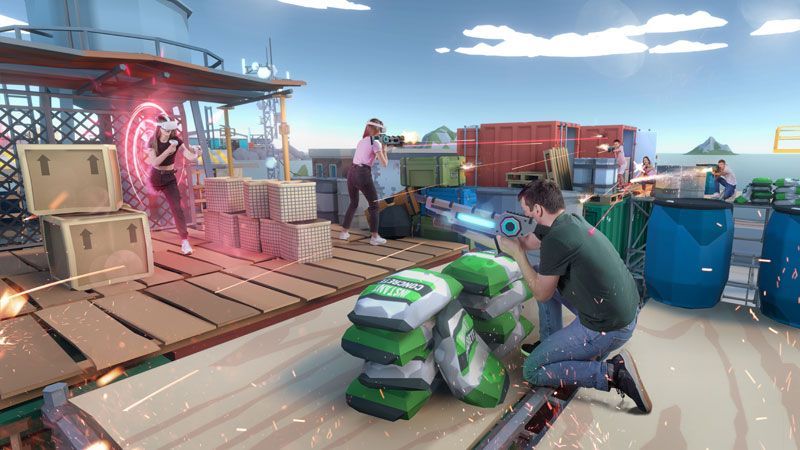 How much does the Another World franchise cost?

Requirements to buy another world franchise 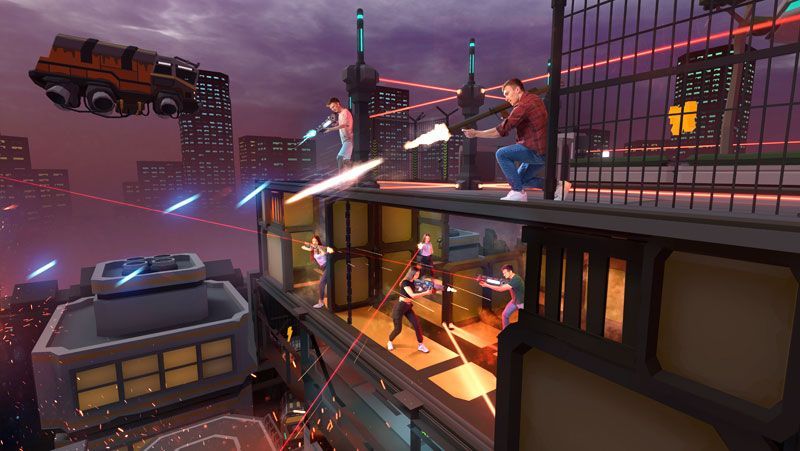 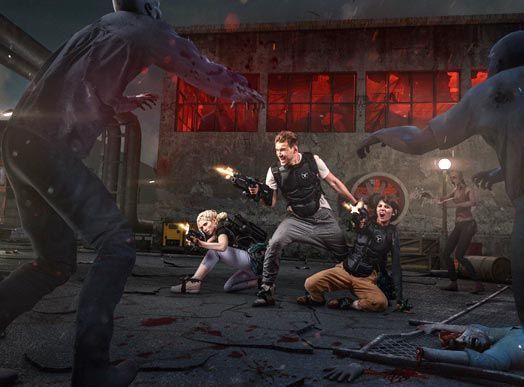 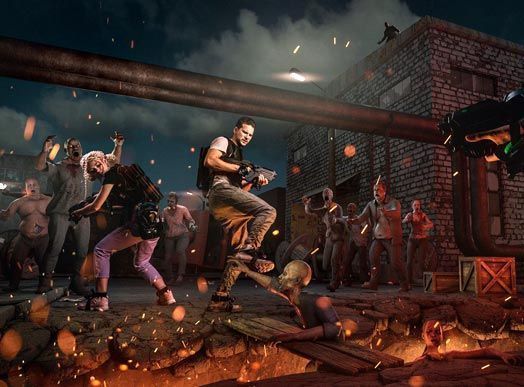 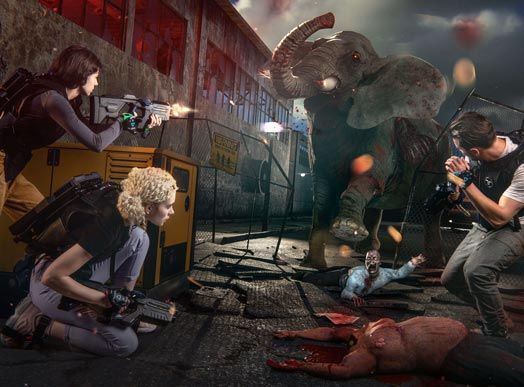 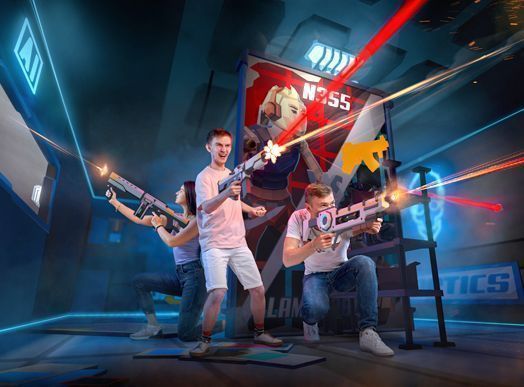 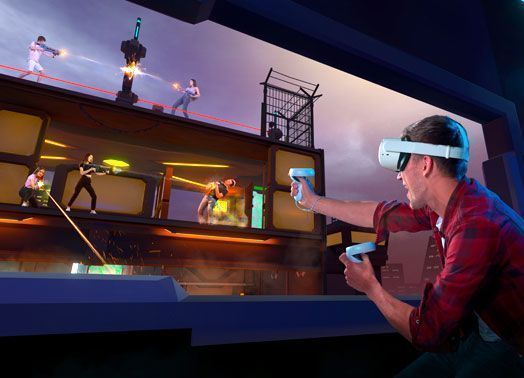