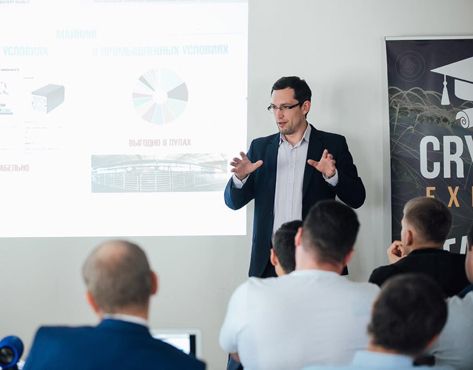 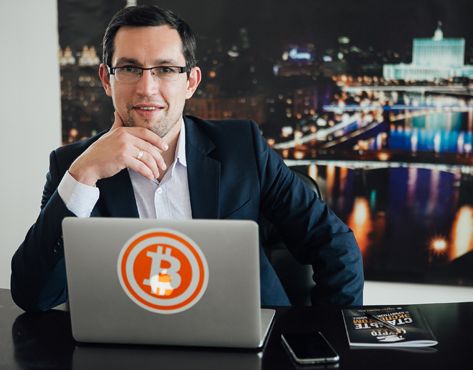 Start building up your wealth in the cryptoeconomy field right now 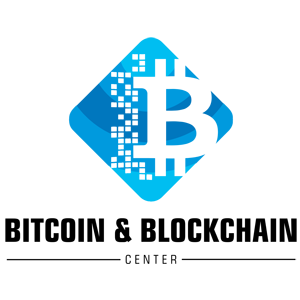 "BB-Center" is a unique world level structured product fully meeting any customer’s needs in the cryptoeconomy field, which allows the business to be maximally efficient and high-yielding (up to 1,000% annually and more) with minimal costs.

As experts in various spheres of the cryptomarket, we have been working since 2014 and have accumulated a vast experience and expertise absolutely in all directions, our team members being only market leaders. We offer services in mining, high-yielding investment in 7 directions, ICO as a turnkey solution, trust management, training, both general and advanced, trading, analytics, insider dealing, equipment sales directly from the producers, payment systems and more.

Start building up your wealth right now in the cryptoeconomy industry! 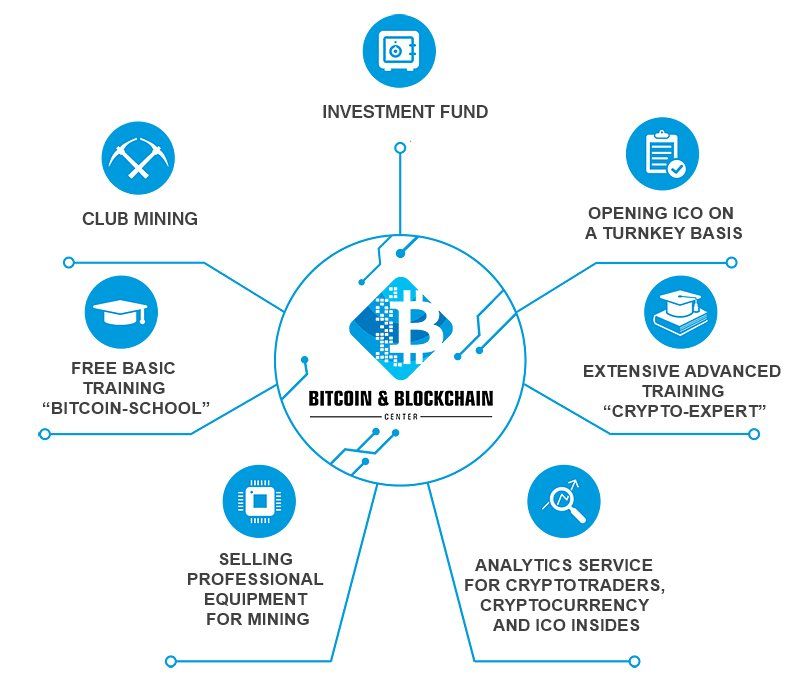 We offer you an opportunity to become an official exclusive representative of our center in your city in the sphere of training and high-yielding investment in the cryptocurrency market.

major directions of our activities

Development and distribution of educational programs of different levels and in different languages.

Drawing general public’s attention to blockchain application in the fields of people’s activities.

Assistance in fundraising and developing products using the blockchain technology.

Promotion of specialists’ international mobility and arrangement of meetings with them in various countries in such forms as live streams, conferences, workshops and others.

Building infrastructure for specialists’ communication and coordination of all the community members’ activities.

Establishing efficient cooperation among all the community members.

Become a partner of the global company to soar to success in the digital currency market.

There is a way to live better – our company knows the answer!

How much does Bitcoin & Blockchain Center franchise cost?

Building business (both local and international) on a turnkey basis.
Access to the world database of leading experts in cryptoeconomy
- 4 experts on the staff;
- 20 invited experts from all over the world.
Connection to the largest industrial community in Russia.
Training in the cryptoeconomy market
Technology of product handling
Scripts and work materials
Purchase funnel setting: offline, online
Assistance in making deals
Landing page for your city with a configured advertising campaign.

Other current payments: $830 per month. 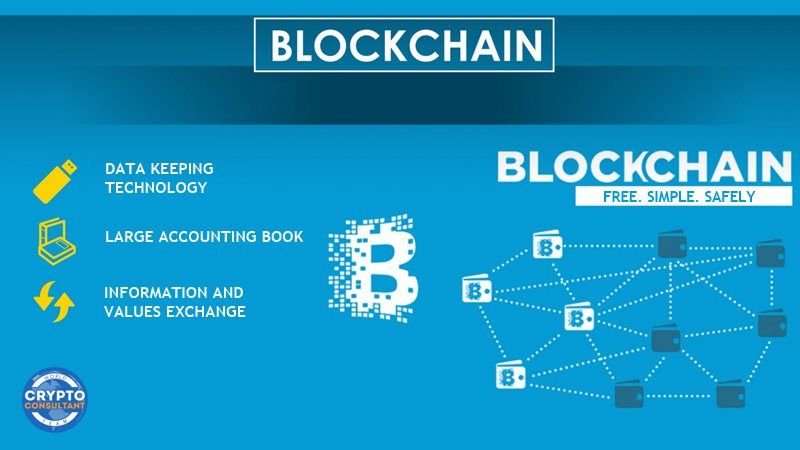 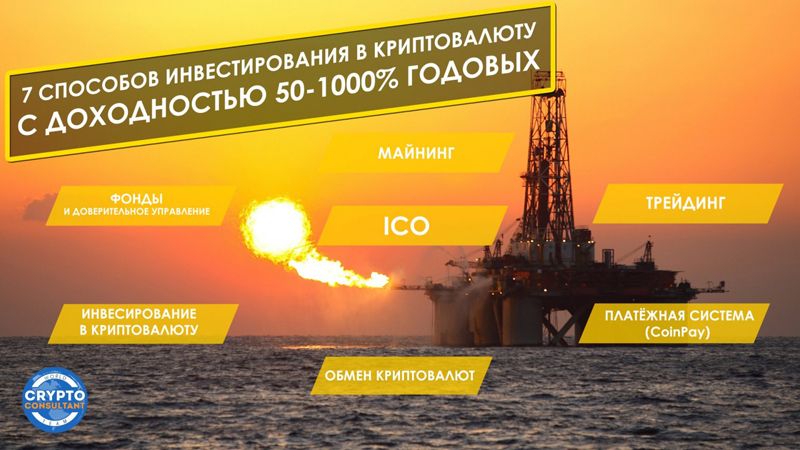 WHAT IS A SMART CONTRACT?
It is a computer algorithm to conclude and support contracts within the blockchain technology. 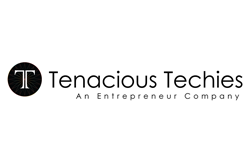 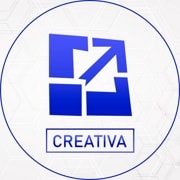 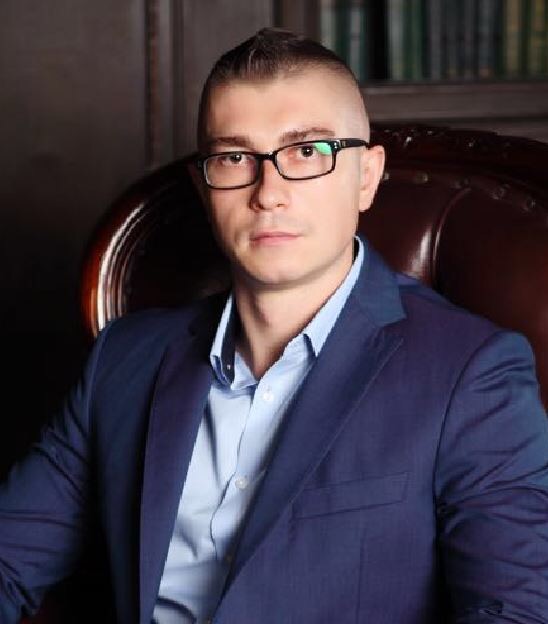