Penn Station is a chain of restaurants specializing in what it calls "East Coast subs." Locations are found throughout the Midwestern United States.
The company was founded in 1985 and its headquarters is in Milford, Ohio.
Penn Station East Coast Subs also offers franchise opportunities. As of 2018, the company operates 314 franchises in the United States.

How much does Penn Station East Coast Subs franchise cost? 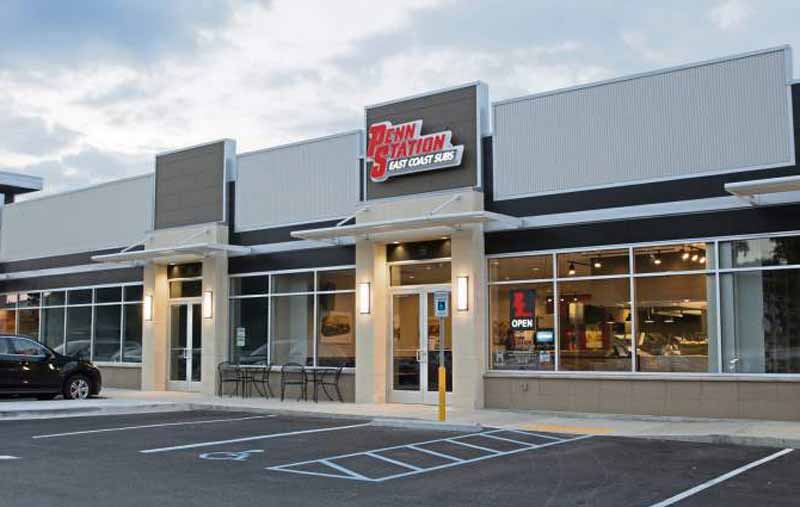 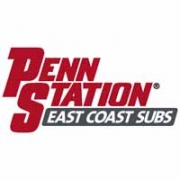