Pop-A-Lock is a franchise locksmith company in the United States and Canada, based in Lafayette, Louisiana.
Pop-A-Lock was founded in Lafayette, Louisiana by former law enforcement officers, Carl Vincent and Steve Gremillion. The company began granting franchises in 1994. Since that time the Company and Brand have grown to over 482 franchise areas within the United States 13 in Canada and 16 international. Pop-A-Lock operates in 8,300 communities.
Entrepreneur Magazine has consistently ranked the franchise in the "Top 500 Franchises" and chose Pop-a-Lock as a top franchise in 2014.

How much does Pop-A-Lock franchise cost? 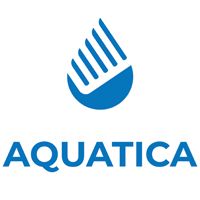 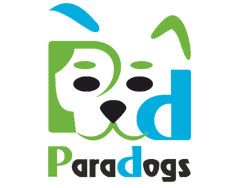 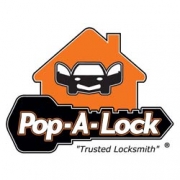