Sky Zone is a chain of indoor family entertainment centers in the United States, Canada, Mexico, Australia, India, United Kingdom and Saudi Arabia that features numerous connected trampolines. Visitors of all ages that take a visit to Sky Zone can bounce from one trampoline to another, jump into pits filled with foam blocks and play a trampoline-based version of dodgeball.
Since its launch in 2004 in the Las Vegas Valley, Sky Zone has expanded to 17 states and 3 provinces, with plans for locations in additional states and provinces. In 2013, Sky Zone announced a master franchise license with Strike Bowling Bar to build 10 parks in Australia as well as future parks in New Zealand. There are plans to open in Bahrain, Guatemala, Norway, Oman, Pakistan, Poland, Qatar, and the United Arab Emirates.

How much does Sky Zone franchise cost? 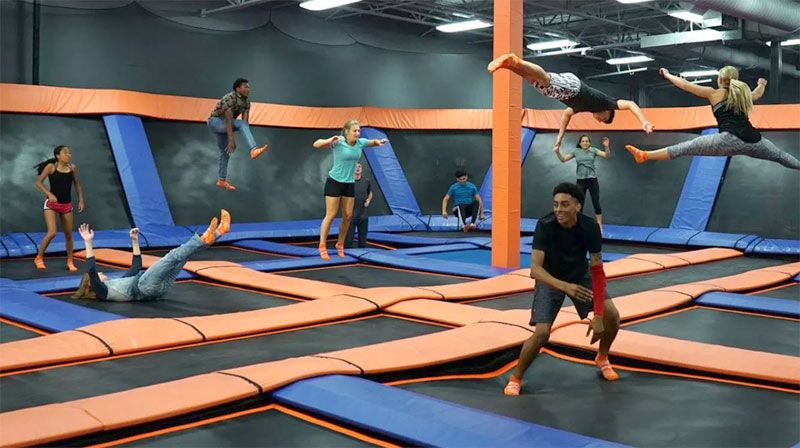