Home Instead Senior Care is a multinational network of franchises specializing in non-medical in-home care for the elderly, in support of aging in place. Headquartered in Omaha, Nebraska, it is the largest senior care franchise in the world, with 1000+ independently owned and operated offices worldwide.
Paul and Lori Hogan founded the firm in 1994. In 2011, 2012, 2013, 2014, and 2018 the Home Instead Senior Care® network was listed No. 1 overall in franchisee satisfaction among all categories, as announced by Franchise Business Review. As of 2014, The Home Instead Senior Care Foundation had awarded 151 grants totaling more than $1.5 million.

How much does Home Instead Senior Care franchise cost? 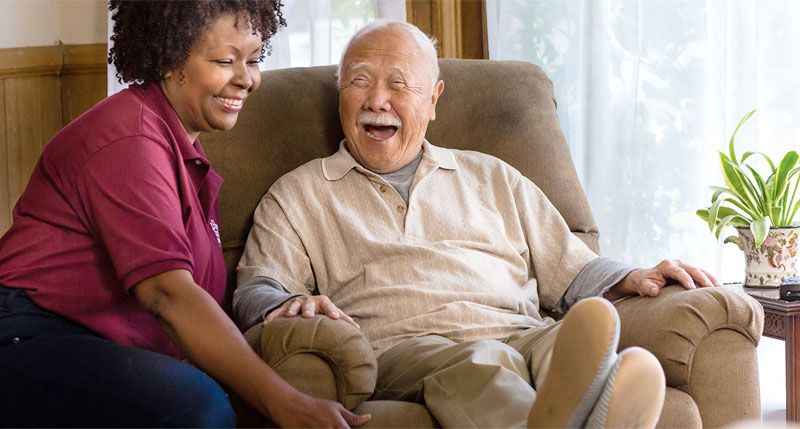 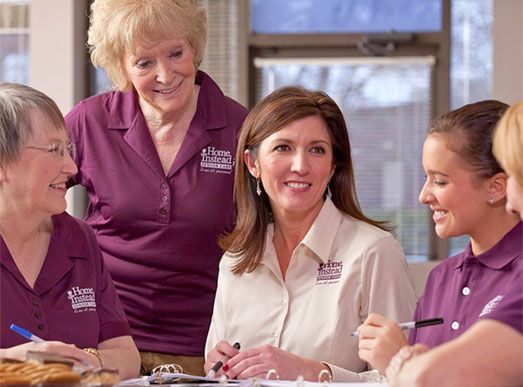 LUMERIKA Franchise – Studio of Laser Epilation and Cosmetology Investment from $40,000 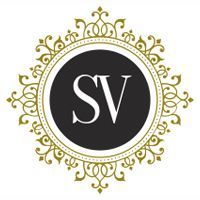 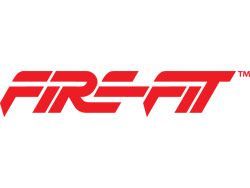 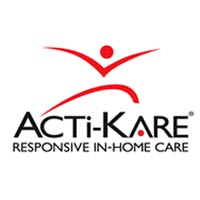