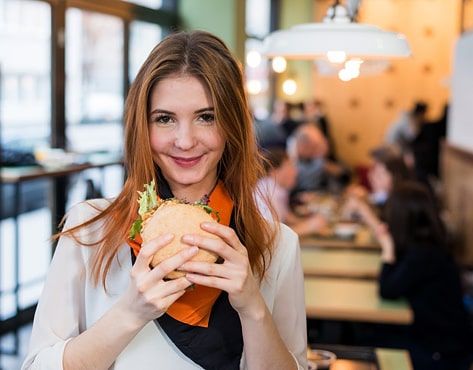 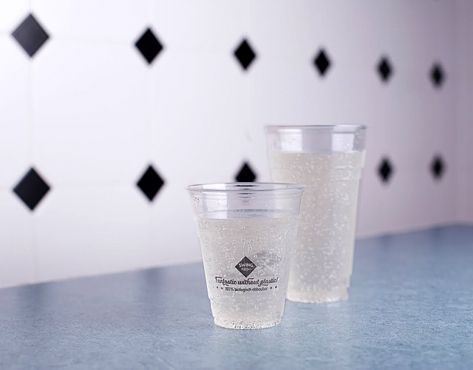 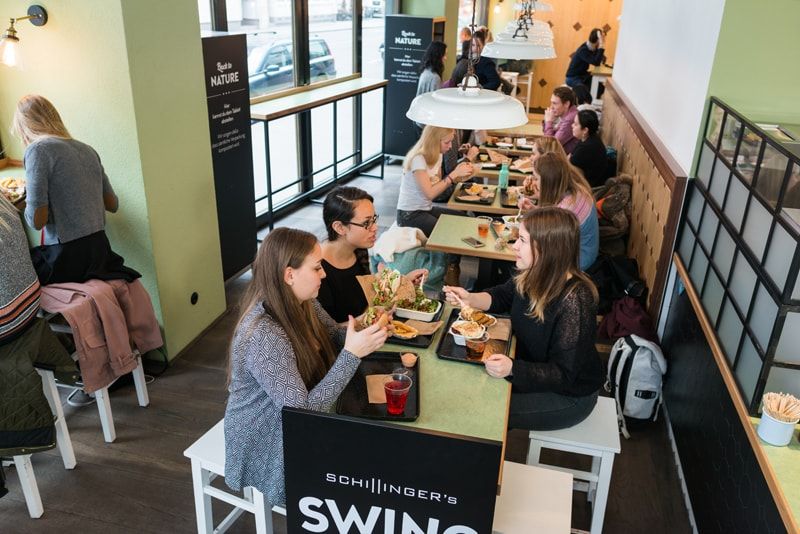 Swing Kitchen is an innovave and unique concept in the quick-service system catering sector. Our sustainable ‘Real Vegan Burgers’ make a posive impression on hundreds of thousands of guests each year! Currently, we operate five restaurants in Austria (Vienna and Graz), but further branches are in the planning stages. Our Swing Kitchen Franchise-System (SKFS ) offers franchisees a well thought out and proven vegan gastronomy concept: From advising on the choice of location and training of the crew through to brand staging, our franchise package contains all the ingredients for a good business with good food! We offer the following franchise models: 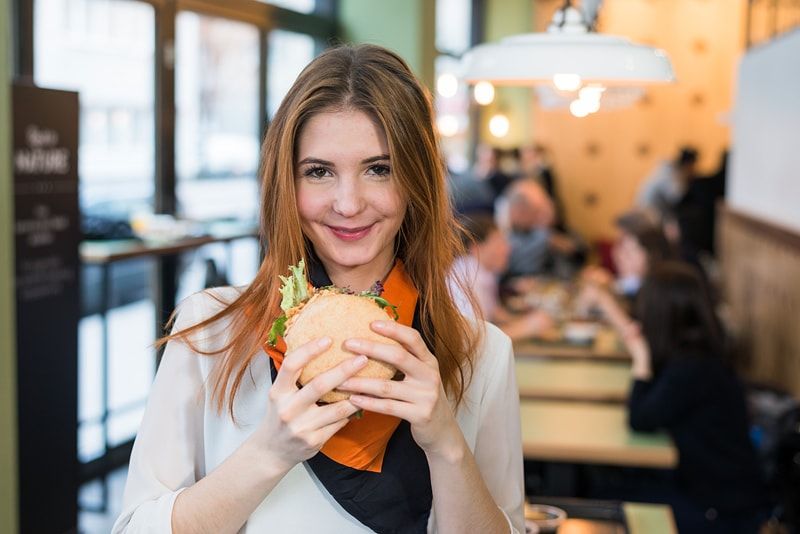 Swing Kitchen Single-Unit Franchise
This franchise opportunity is aimed at persons inially interested in operang one restaurant under a franchise agreement with licensing for further restaurants being an opon, conngent on feasibility and mutual agreement between franchisor and franchisee. Guaranteed territory protecon is only possible to a limited extent.

Swing Kitchen Mul-Unit Franchise
This form of franchise opportunity offers the possibility of developing a region or area in Austria or abroad. With a mul-unit agreement, the planned locaons and opening dates are defined. This model grants territorial and developmental protecon. Mul-Unit Franchising is the preferred model for outside Austria. 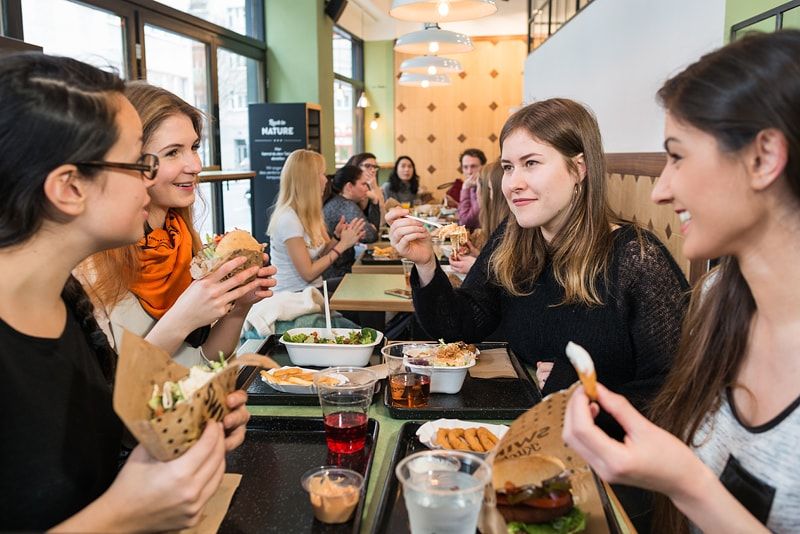 How much does Swing Kitchen franchise cost?

Including: the use of the brand, the use of automated systems, access database, development of design layout of store, personnel training, know-how-transfer 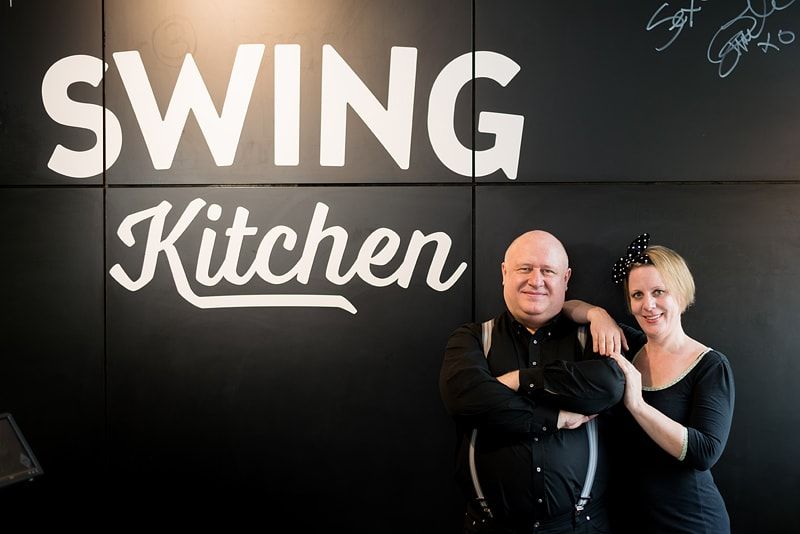 Great USP in a new and growing branche: 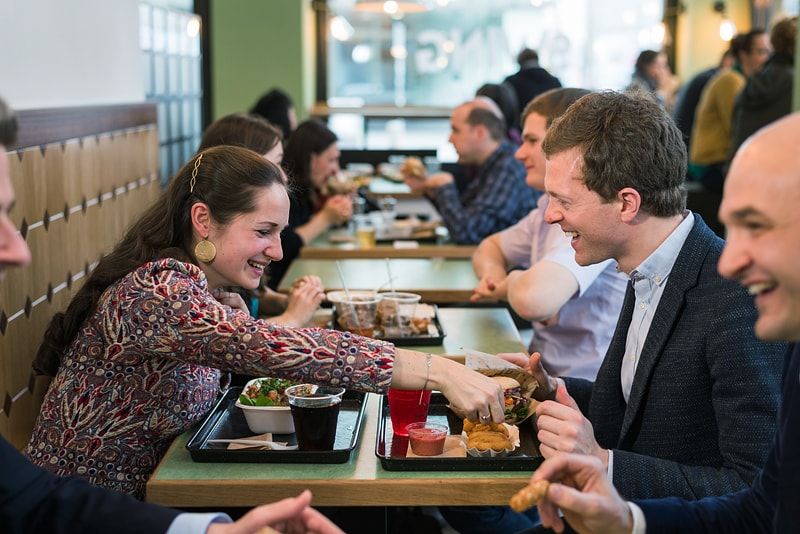 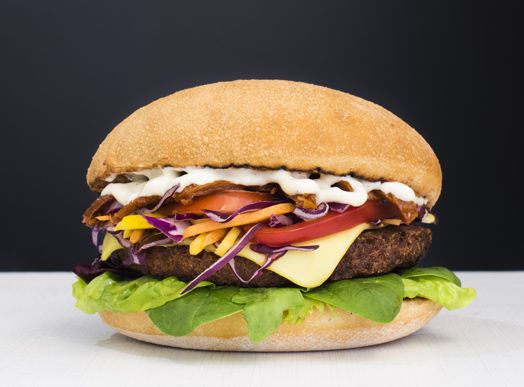 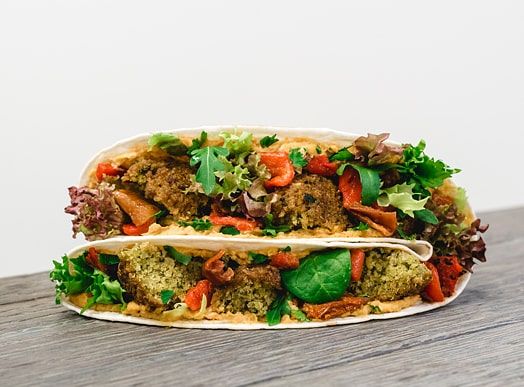 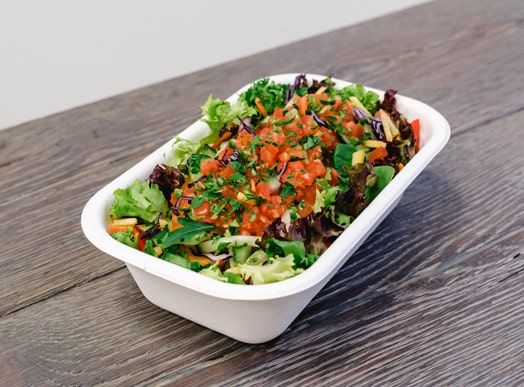 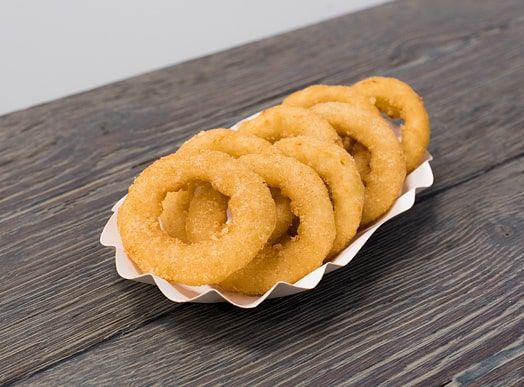 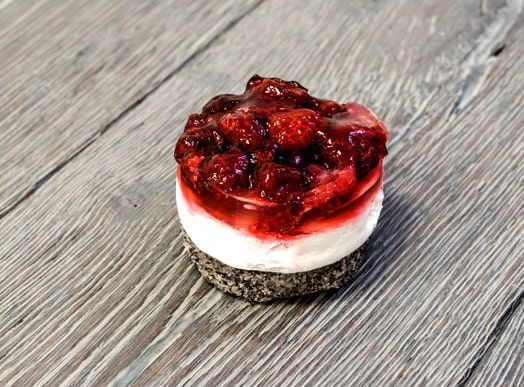 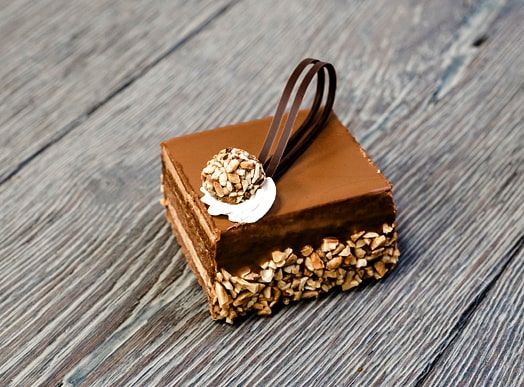