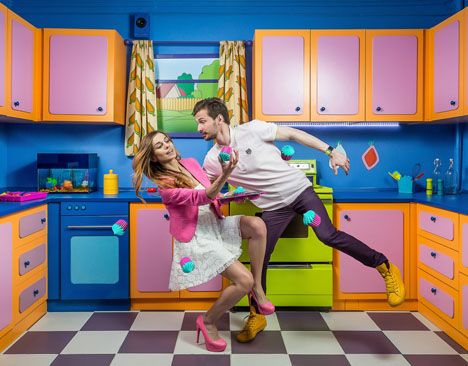 Claustrophobia is an incredible adventure, where you are starring!

Description of the Claustrophobia Quests in Reality franchise

Our offer cannot be described as a franchise in its traditional sense. We develop together, and each partner is able to contribute something new. Our goal is to open as many excellent Claustrophobia escape rooms in various cities and countries as possible, and we cooperate with those people who help us reach this goal.

International Network
At the moment, Claustrophobia's achievements include more than one million happy players, 124 escape rooms in 10 countries and 15 cities, as well as absolutely new formats of interactive entertainment.

Own Production
In order to increase the quality of our escape rooms and reduce the costs of their construction, we have created our own production facilities capable of developing and launching an escape room on a turnkey basis.

Full Cycle
You will have at your disposal a catalog of top quest scripts, which have proved their popularity among the players, as well as an opportunity to create something new and original. After that, our professionals will take care of creating all necessary sets and visual effects. They will develop most efficient engineering solutions, assembly the escape room in full at the production facility, and then – at your location. 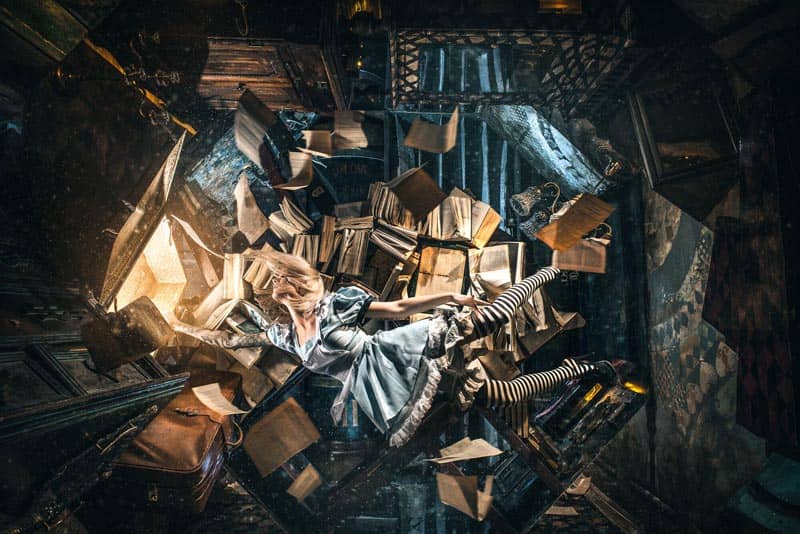 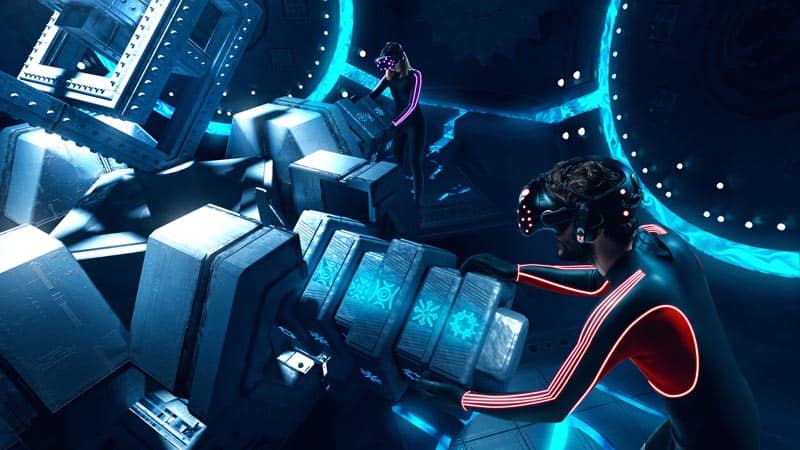 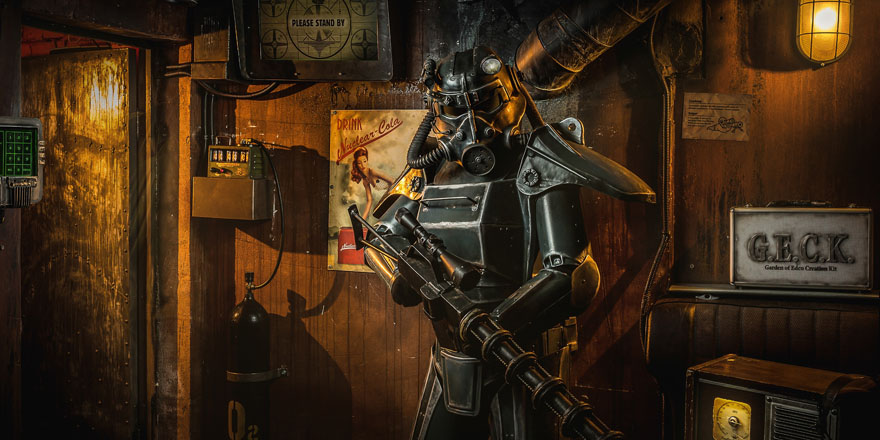 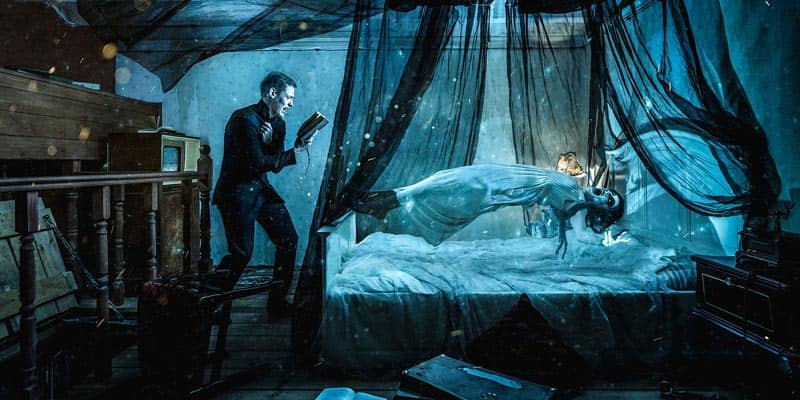 How much does Claustrophobia franchise cost?

Claustrophobia has the franchise fee of up to $6,500, with total initial investment from $35,700. 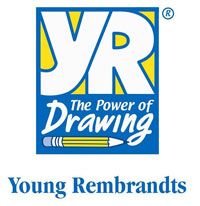