Into Africa to Teach: Dimensions of EdTech Business on the Continent 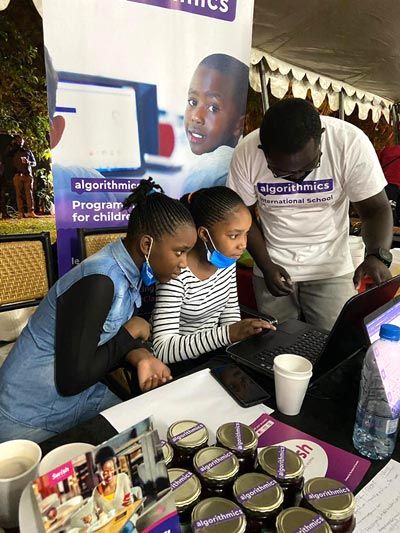 Two years ago, the international company Algorithmics began selling its educational franchise in Africa, and faced a number of difficulties. Here's what any EdTech startup that's planning to work with African nations needs to know.

Regional Specifics
Africa is a continent with huge potential in the field of education for kids and young people. It has a population of 1.2 billion people, a third of whom are young. The average age of someone living in Africa is 20, whereas in developed countries it’s 42.

But there are problems waiting for EdTech businesses here, such as issues around low internet speed, and the actual penetration of the internet leaves much to be desired. This inevitably makes conducting online lessons more complicated.

Historical and financial factors have contributed to a situation where education – even primary education – is by no means available to everyone on the African continent. According to UNESCO data for 2018, fifty percent of the world’s children who don’t attend school live in sub-Saharan Africa.

On a different note, many people in Africa have a positive attitude towards foreigners, exhibiting a welcoming attitude, an openness and a readiness to work. 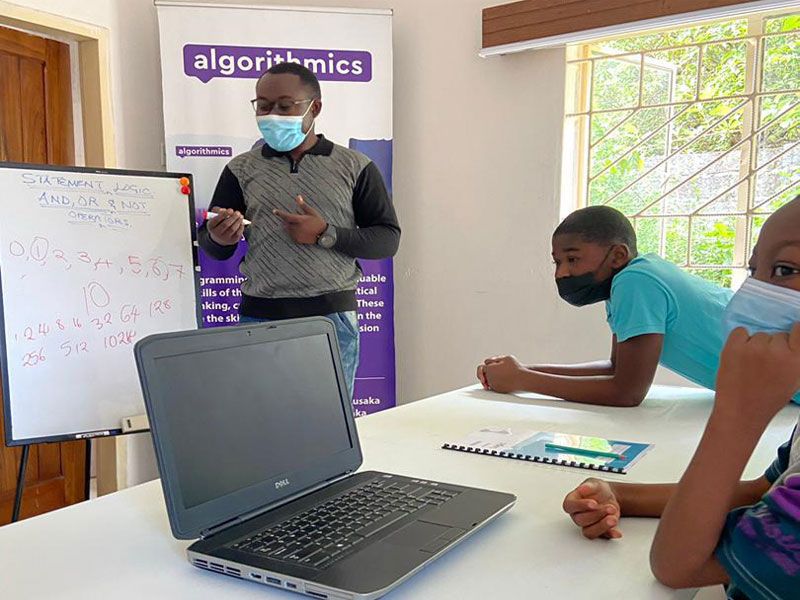 Marketing and Sales
Our mission is to teach large numbers of kids all around the world. This is why Algorithmics sets its prices in every country it operates in based on the average local income.

Africa is not a very rich region. Based on our calculations, parents are ready to pay around $40 a month on average for their child’s tuition. But we need to bear in mind that the level of and demand for education among ordinary citizens in Egypt will differ significantly from Angola, for example, and there is a noticeable difference between people living in the cities and those in rural areas. So, two conclusions come to the fore:

In terms of the costs of attracting clients, they’re much lower in Africa than in the US, Canada or Europe. A lead costs between $1 and $5, depending on the season and the franchise’s location. For now, we have set targets entirely for an adult audience, as this is an effective, tried-and-tested channel. We focused on parents aged 35-55. Interestingly, in cities in Morocco, fathers spend more time with their kids, whereas in Centurion (South Africa), mothers are the more engaged parents.

Because internet access is not very extensive, it’s easier to attract potential clients via offline methods (advertising banners in shopping malls; flyers, leaflets and so on). In Africa, information also spreads through communities, and recommendations from friends are also highly effective.

In terms of online attraction, Facebook is channel number 1 here. According to our internal statistics, attracting users can cost less than $1 per lead in Africa. 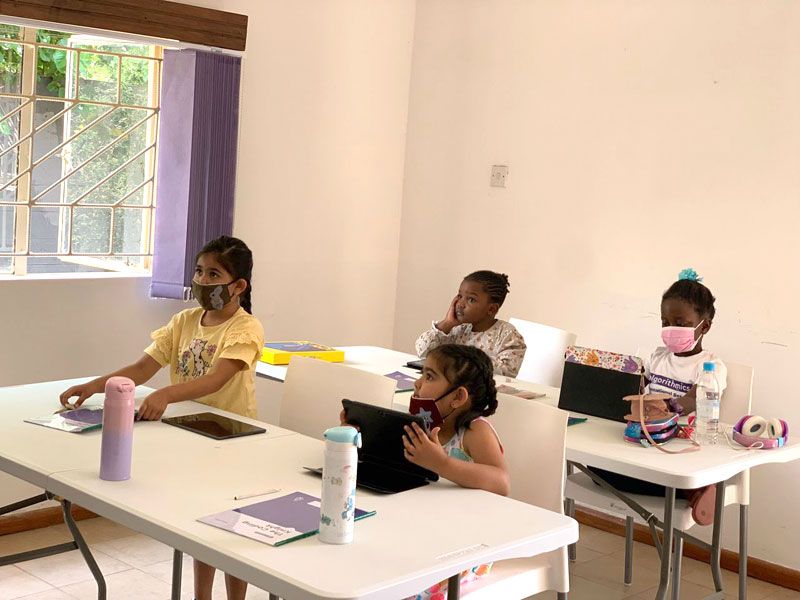 Competition and Building a Franchise
The middle class is the foundation of intellectual communities in Africa. It’s represented by employees of transnational companies like Microsoft and IBM, as well as major local organizations such as the mining company Gold Fields, and MTN Group Limited in the telecoms sector.

These people understand why it’s important to provide their kids with a good-quality education. Many of our franchises are made up of well-educated ex-employees of large tech companies. Some of them teach and are developing businesses in various regions of Africa.

We used targeted advertising to look for our future franchises. Initial selection was followed up by interviews with the candidates. Our key selection criteria were shared views on business growth, enthusiasm, a readiness to teach, and the availability of startup capital.

Our franchises haven’t experienced serious competition within the regional market. People willingly apply to them for tuition, and there’s a definite demand for online education. It’s more likely the case that EdTech services in Africa aren’t competing among themselves, but instead with offline study groups and sports clubs. In South Africa and Kenya for example, parents prefer to send their children off to play football.

This is partly because not all families have a computer at home (even in the richest parts of Nairobi, for example). This is the reason why African parents prefer offline lessons. However, because of Covid-related restrictions, our students in Africa are studying entirely online for the time being. 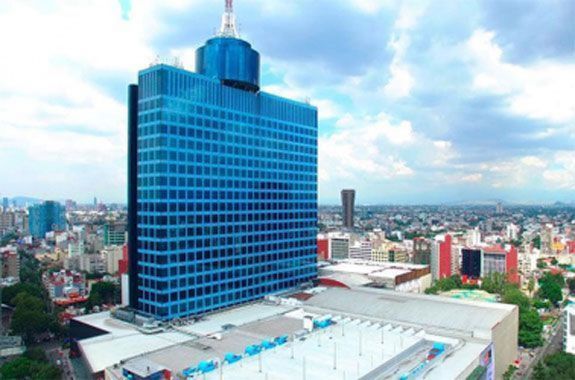 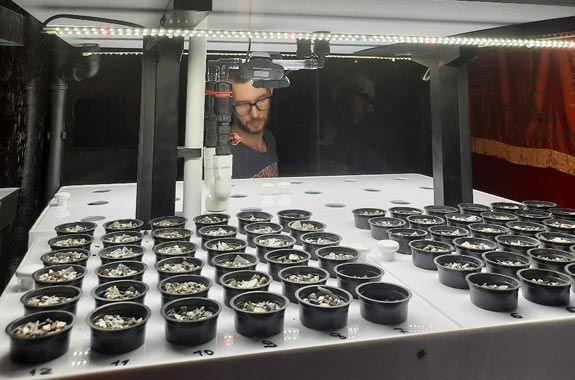 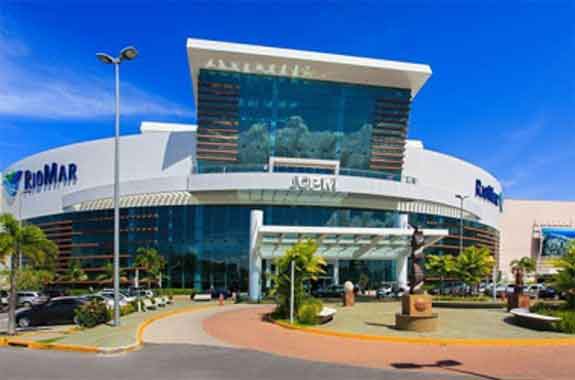