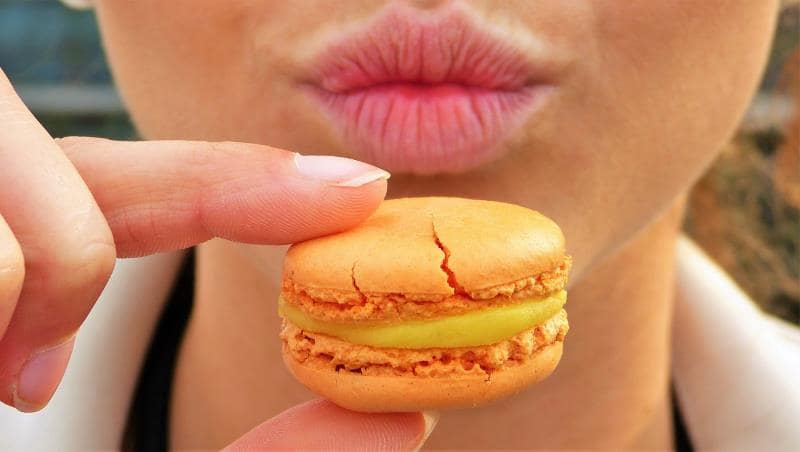 This is the first franchise Instagram confectionery on our marketplace. The world will not be the same.

City Nalchik. Kabardino-Balkaria Republic. Russian Federation. Our days. A young family of entrepreneurs Alim and Laura Kuantovs resigned from all the work and launched a small pastry shop near the house called 2 Cookies and after 2 years of work they opened the second point.

At the moment, there are 2 own pastry shops, production workshop and delivery in the city of Nalchik.

Promoted Instagram account initially became the main sales tool. Suddenly it turned out to be an important number of subscribers, comments, likes and photo quality.

Very quickly, from home orders, the business grew into planned production with a large assortment of confectionery. At the moment, these are cookies, wedding cakes, birthday cakes, eclairs, macaroons, cakes and more.

Project Two Cookies proved to be successful in a relatively small city with an average purchasing power in the country.

So, the city of Nalchik. The capital of one of the subjects of the Russian Federation - the Kabardino-Balkarian Republic. The population is 240 thousand people. According to Wikipedia, it is the 82nd largest in the list of 1113 cities in Russia. And this means that such Two Cookies Instagram Cookies can be opened by at least 100 - one hundred, including cities in Kazakhstan and other neighboring republics. 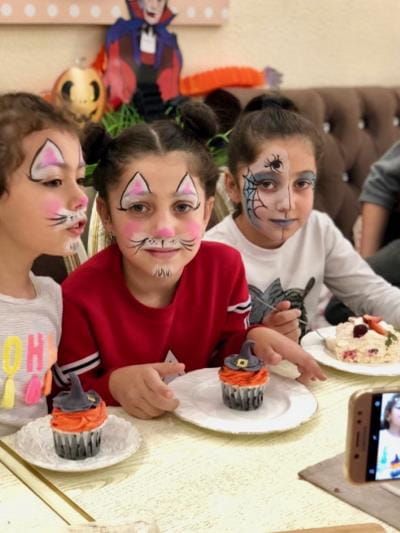 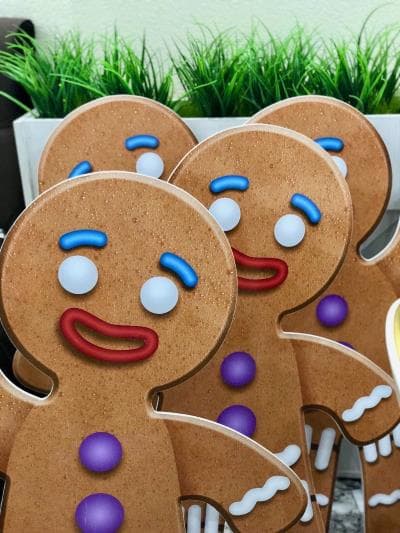 This is the main economic value of the Two Cookie franchise. And any other born in a relatively small city. Thesis - If this is successful, in this case, in Nalchik, then it will be successful everywhere!

The family of the founders of the franchise Instagram confectionery Two Cookies shows by example how you can conduct a sustainable business in the current economic realities and meet new challenges.

Our company Topfranchise Global realizes the mission of bringing entrepreneurs from a self-employed garage economy to a level where it is possible to enter the federal and international market.

And most importantly, we strive for a general awareness of the value that each of the entrepreneurs carries in their city.
There is a tremendous value in that the family in a single small town runs its business, makes it successful, thereby ensuring its family, employees, and even more so begins to implement the franchise model. It is worthy of covers and front pages in the business press.

There are hundreds of thousands of such active entrepreneurial families in our country, and the potential is hidden in the millions and it depends on them how our country will develop in the 21st century.

We have a vision and a firm conviction that each region and republic of the Russian Federation and all other emerging markets will have its own franchise with a federal scale that will also enter international markets. We put our efforts to this. 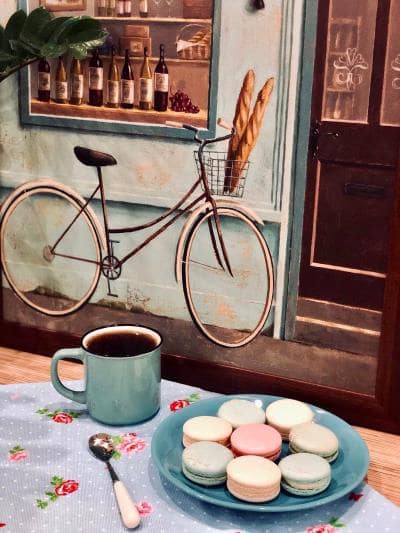 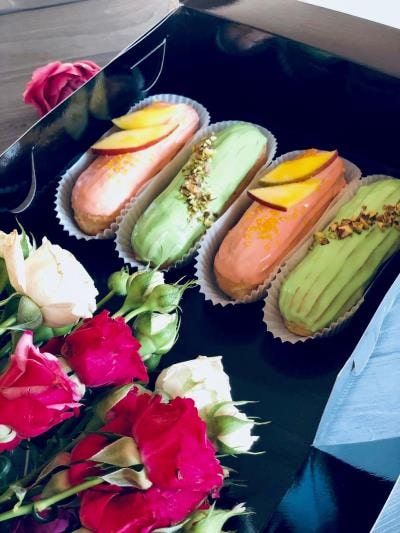 Kabardino-Balkaria Republic with the city of Nalchik +1 in our plan.
Soon Two Cookies franchise will appear on our international marketplace Topfranchise.com

We are grateful to the founder of Two Cookies for the trust in creating a franchise. 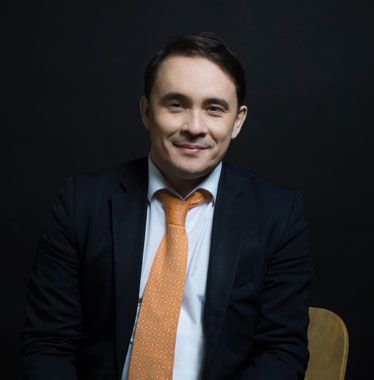 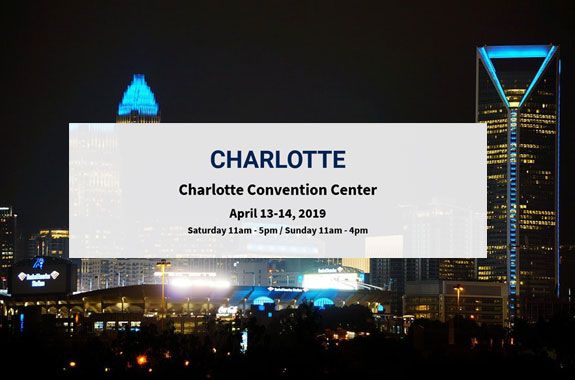 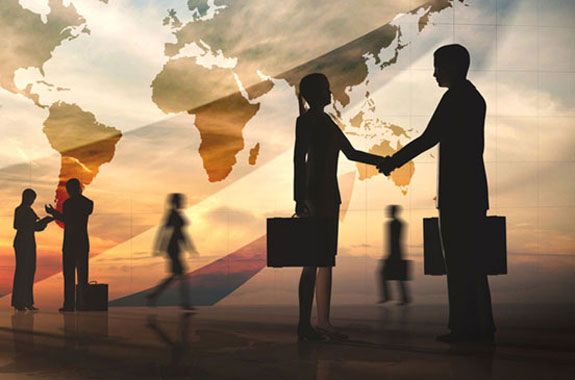 Top 10 countries in terms of economic growth in the world, according to The Economist 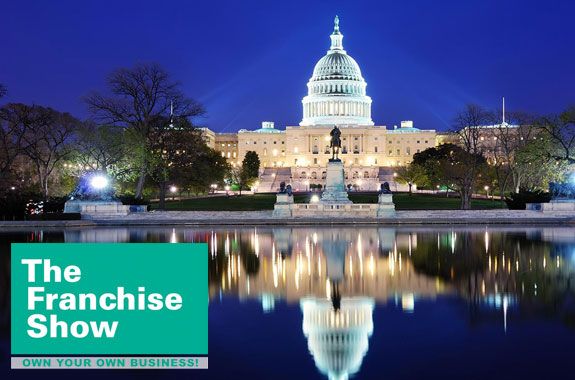