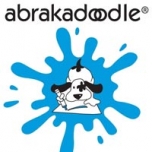 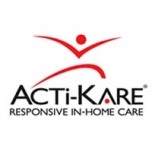 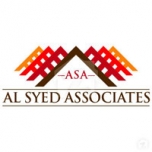 Attractiveness of Iceland for the development of franchise business

Iceland is an island in the Atlantic Ocean which is situated near the Arctic Circle. There are 338 349 people living on the island and 97.3% of the population is urban. The largest city and the capital of Iceland is Reykjavik (118,918 ppl).

For the last 10 years, tourism has contributed much into the economic growth of Iceland. The number of tourists arrivals has reached 2 million in 2017.
With the development of tourism industry, Iceland's economy has been transformed into manufacturing and service industries. The business environment in Iceland is rapidly developing, company friendly and comply with the highest international standards.

The most promising sectors of the economy are energy-intensive sectors, tourism, film industry, organic foods, wine and beer, computer equipment and software, and high-tech fishing equipment.

Franchising is popular in Iceland. The most successful are the franchise companies dealing with education, food and beverages, IT, fitness, medicine, and e-commerce retail. Icelanders enjoy the products and services of American food franchises like KFC, Subway, Dominos, Pizza Hut, Quiznos, and Dunkin Donuts. However, in the clothing and apparel sector, they prefer European franchise brands.

There are high investment business opportunities, as well as cheap franchises in Iceland presented for review, the choice is yours.