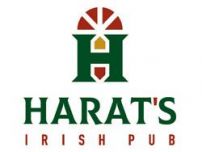 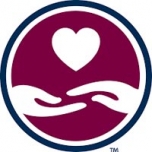 Attractiveness of Macedonia for the development of franchise business

Franchise businesses are highly welcome, however, they have not been so popular business models in the country so far. Still, there are several franchises available on the market operating mainly in food and beverage, hotel and retail sectors.

The researches show that the most prospective sectors which require new business concepts are transportation infrastructure, information technology and computers, construction, tourism, and food processing. Macedonia is a small country thus, investors may wish to buy franchise licenses for several markets in the region rather than for Macedonia only.

There are high investment business opportunities, as well as cheap franchises in Macedonia presented for review, the choice is yours.