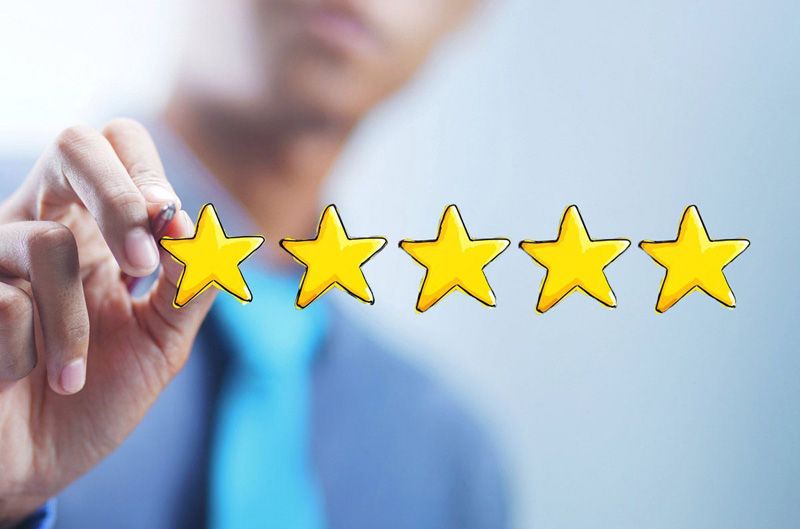 The ideal way to organize your own business is the best franchises, which act as the main object in the process of concluding a franchise agreement. The concept is a whole complex of economic and material benefits, including full-fledged rights to use the brand and the finished model, as well as all the necessary tools for doing business.

Before using popular franchises, it is worth carefully analyzing the conditions of each offer, comparing all the benefits and possible prospects. Specialists in the field of finance make special ratings, which specify in detail the conditions, the necessary investments and the expected amount of money. The degree of profitability of a particular option was determined taking into account the average amount of earnings in relation to the amount of initial investments and annual profit. The most popular franchises are included in a special list that will help all novice managers and businessmen who want to profitably invest their own money in a profitable business, decide on the idea of creating a business.

Global franchising has a long history. Franchising first appeared in the UK with the advent of the linked pub system. However, franchising has become more widely applied in the United States. At first, there was a model of an automobile dealership, presented by General Motors in the early 1900s, providing exclusive rights and territories. Then oil companies and grocery stores began to use a business model that offered them a path to rapid growth in the direction of national distribution, but with less risk.

Nowadays, according to the World Franchise Council (WFC), the number of franchised enterprises (franchisees) is gradually approaching 1,500,000. And indeed, all well-known branded clothing stores and boutiques are usually franchises. It also includes the fast food industry, as well as restaurants, hotels, tourist services, fitness clubs, beauty salons, etc. This list is growing every day.

Rating of the best franchises The best franchise of the year was the Dunkin 'Donuts franchise. Now the brand has 13,000 outlets in 38 countries, 9.5 thousand of them are in the United States. The company is always open to innovation and recently offered visitors a doughnut sandwich with fashionable artificial meat.

In the last two years, sales of fast food products have grown by 6 percent, to $ 11 billion in 2018. Analysts explain this growth by the company's goal on convenience, delivery to 4,800 points in America. In addition, the organization sold a master franchise to India for the opening of 600 restaurants. McDonald's has been leading in the top-500 list for many years. It is possible that the veteran of franchising will regain its leadership next year due to technical solutions and platforms that improve the service. The corporation has already invested $ 10 billion in technology and performs more than ten delivery orders each second. 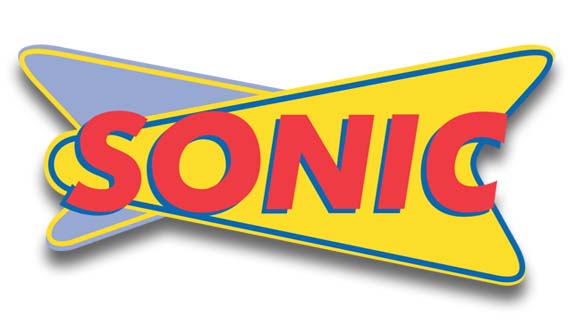 The trick of this fast food is the constant updating of the menu and the focus on analytics. So, the new ordering application helps to find the right offer for each client. It is the world's largest franchisor of retail, postal, print, and business service centers. The achievement of the shops is closely tied to the returns of online purchases, about a third of which are returned in the USA. The business is actively entering into agreements to become an official courier for various significant retailers. The parcel of this operator can already be received on the territory of pharmacies, hotels, and military units. The retailer, specializing in non-food retail, has opened more than 800 stores over the past 5 years. According to Ace Hardware, 75% of all homes in the United States are within 15 minutes walk from the store. Last year, the retailer managed sales of more than $ 16 billion. Membership in this club costs only $ 10 and according to the owners' plans, 80% of Americans should buy their season tickets. Currently, the approach is working: the whole of Planet Fitness customers has increased twice over the past several years, from 7,000,000 to more than 14,000,000.

What else should you know before purchasing a foreign franchise? 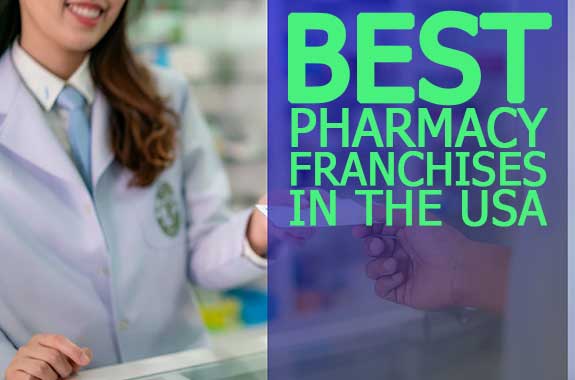 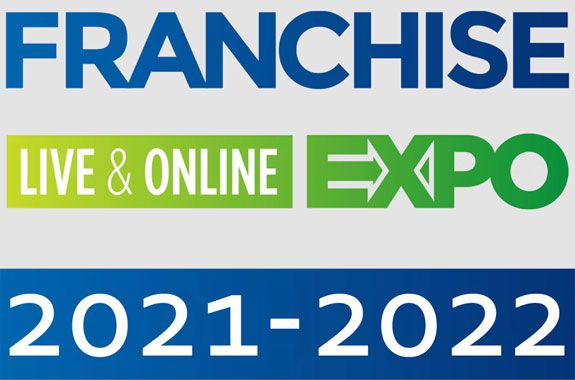 The 10 Best Restaurant Franchises 2021 in The UK

The Best 9 Show Franchise Opportunities in Canada in 2021