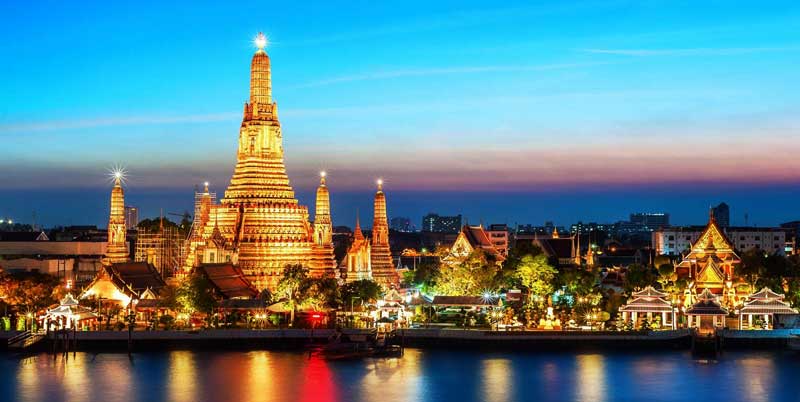 If you are dreaming about your own business and don`t know what to start with, consider a franchise company. Compared to a start-up company, franchise offers a familiar brand name, a checked management and marketing approaches, a training course on how to run a business and many other things. Buying a franchise business you receive all the experience of the franchisor and other franchisees which will help you to avoid the pitfalls in different processes; type scripts for communication with a customer; a brandbook; and the help with obtaining licences. We received an information about the most successful franchise opportunities in Thailand for you to choose from.

Here is the top 10 entrepreneur franchise business opportunities in Thailand

Importers and distributors of photo printers, mobile phone cases, photo printers, mobile sticker-making machines, 3D doll-making machines and various photo printing materials Which we now launch new innovations Is the world's smallest vacuum image printer, light weight, low power consumption, only 1,300 watts, can be easily brought to the booth or market. The machine can print images on mobile phone cases, glass, plates and other materials, with a price of 29,000 baht only. 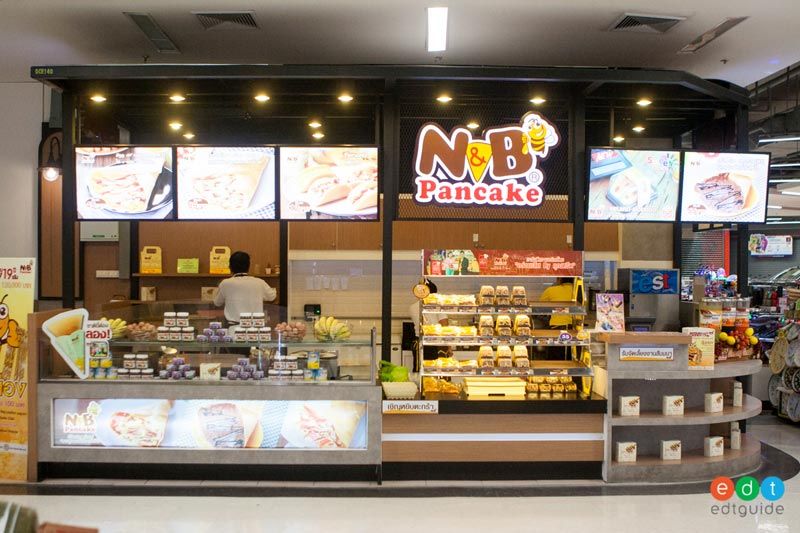 Drink franchisees are still hot, especially with healthy drinks containing fresh milk. By 100% pure milk milk franchise is a popular franchise that people are interested in visiting. Importantly, there are many examples of successful franchisees from this business.

Chester`s is a fast food restaurant chain serving fried chicken. The company is headquartered in Bangkok. The first restaurant was opened in 1988 under the name "Chester's Grill Chicken". The company also offers franchise opportunities. As of 2018, Chester`s operates 200+ franchises in Thailand. 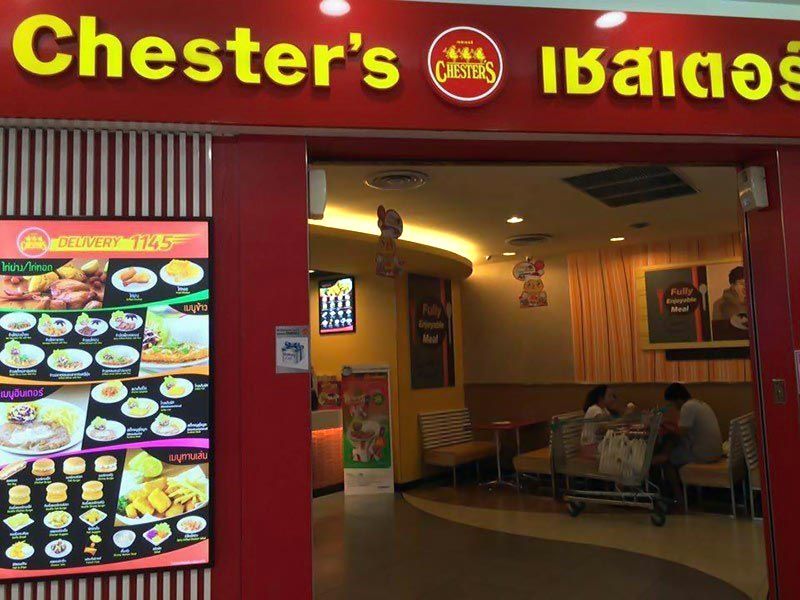 Jaime and fishball is a franchise that deals with food or may be in the category of appetizers It is another shop that is a favorite of many people, regardless of where to go, where to see fish ball shops. It offers fish ball that is invested at just 2,900 baht with delicious crispy fried meatballs. The company was incorporated in 2009 and is based in Thailand. As of 2018, Jaime and fishball operates 1000+ franchises. 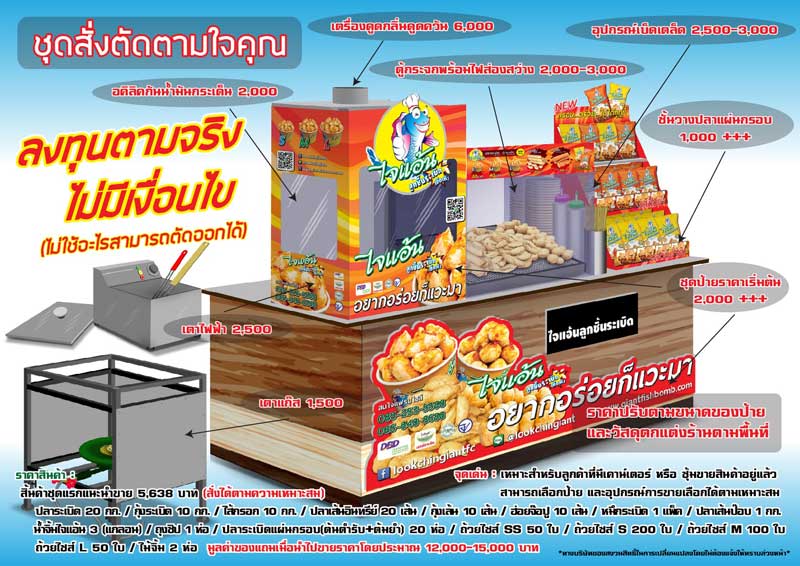 Franchise that has been established for over 36 years, currently has 530 branches nationwide Distinctive with unique noodle recipes Franchise fee for investment 29,900 baht or choose investment package as needed Every package has to deliver raw materials with sales training. Shop management techniques And teach to do all menus To start as a professional.

The highlight of sumo is simple selling products. Can eat at any age Can be sold in all locations, whether in front of schools, factories, villages, flea markets with an investment model starting at only 7,990 baht, can create your own career By all sets of raw materials and equipment for sale The more diligent the better. 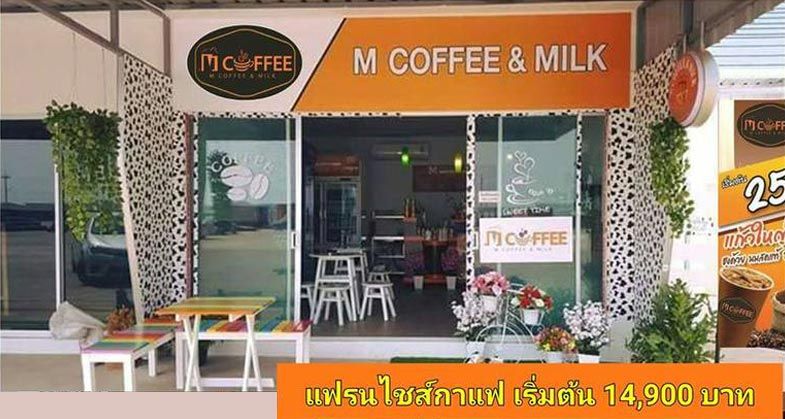 Fresh Mart is a Thai chain of convenience stores, with locations nationwide. Fresh Mart is part of Fresh Mart International Public co.,ltd. With growing urbanisation and consumers too busy to spend time in long queues at supermarkets for a few items, mini-supermarkets have become popular and expanded greatly in recent years. 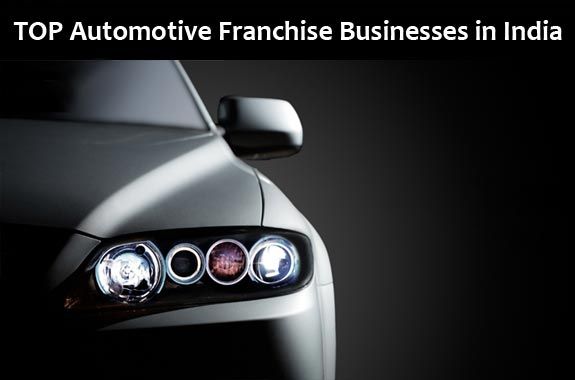 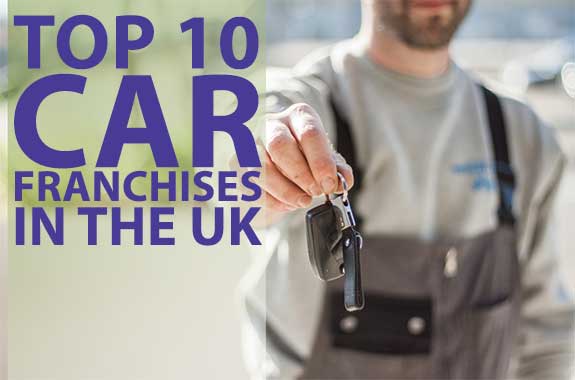 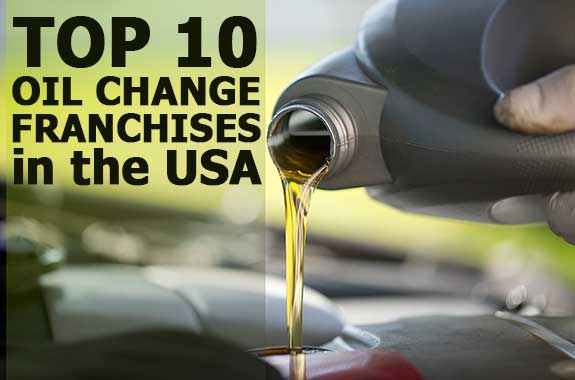