The TOP 10 Best Sandwiches Franchises in Thailand in 2022 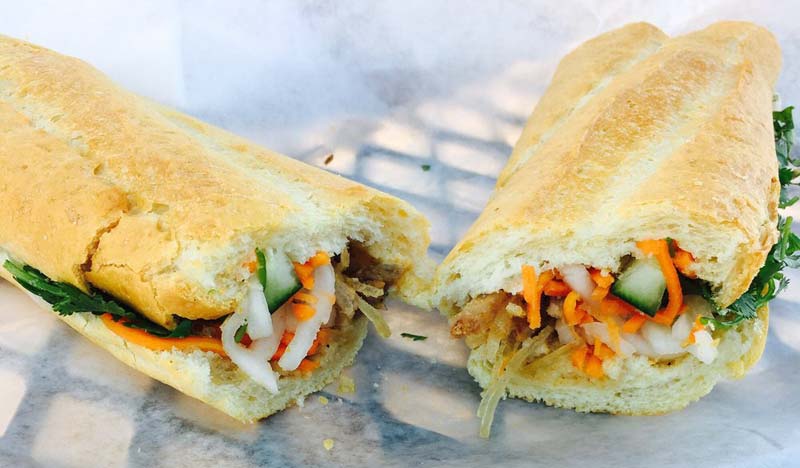 Here is the top 10 best sandwiches franchises in Thailand

Good Morning Farmhouse is a project to build a career for Thai people in the business model of franchising. The opportunity to have their own business. And operate with their own labor. Can be assembled in a short time. Buying sandwich ingredients specially formulated from the company. And will provide support in terms. Equipment, materials, training in entrepreneurship skills. As well as public relations and promotions. Sandwich anyone who ventures to be taken. Business by adhering to the philosophy of the project is a service business, a sandwich with fresh water to consumers under the farm house of the joint venture has been selected to go through the training program.

Chicchon offer sandwich with Korean style crispy chicken. It has features that sauce and crispness of chicken. With many interesting menus in the shop is a shop for new generations. Which can be invested with a franchise fee of 89,000 baht with equipment and teaching techniques for cooking all menus. At present, there are 5 branches in Thailand.

Anyone who wants to have a Som Tum shop must listen to this. This is a franchise that will teach you to cook Isaan food with the best taste Along with teaching the technique of opening an Isaan restaurant With an investment package that has 5 forms, starting at 8,500 baht, currently has 92 branches and is ready to grow a lot in the future.

HDBurger was Founded in: 2010 by Austrian ex-pat Herbert Dully, essentially due to the fact that other available franchises were not only incredibly expensive, but also that, after purchase, the franchisee would not even be his/her own boss! The actual burgers for HD Burger are produced exclusively in Thailand to Mr. Dully’s specifications, and, although the burger buns and French-fries are currently sourced locally, a factory unit is being prepared which will allow both burger buns and french-fries also to be made exclusively for HD Burger. At this time the main thrust of HD Burger is in launching and developing the franchise initiative in SEAsia only.

Chantong Thong Thanommit is a franchise that develops products from candy buckets to break into golden buckets The highlight is soft dough. There are many filling options. Can sell at any location The franchise will teach the formula at a price of 3,900 baht, can study for 2 people and procure raw materials to open a shop like a professional Is a product that people know is easy to sell. 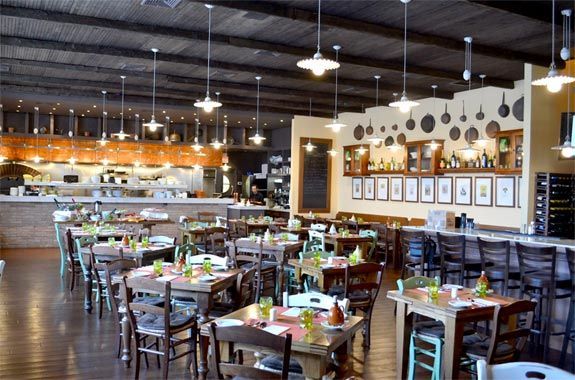 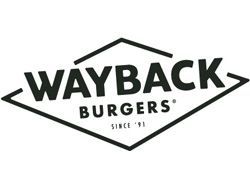 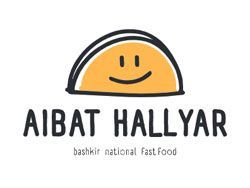