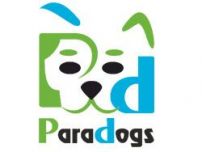 Attractiveness of Mexico for the development of franchise business

The most successful branches of the economy in Mexico are the oil and gas industries. The country  is considered the eighth largest producer of  oil  in the world. Mexico exports fruits and vegetables, coffee, cotton, and silver. Many global companies opted to locate their manufacturing businesses in Mexico due to the low-cost labor market.

Since late 1980 franchise business has been flourishing in the country and according to the Mexican Franchise Association to date, there are 1400 franchised concepts which employ more than 800,000 people. The franchise sector in Mexico was increased by 10 percent in 2016.

Close economic relationship with the United States obviously makes the country the main franchise partner. Other significant trade partners include China, Japan, Canada, South Korea, and Germany. Thus, about 70 percent of all franchise companies are local which allows an opportunity to bring foreign brands in.

The average franchise fee in Mexico varies for different businesses, for restaurant franchises it is $35,000 to get started and for beauty businesses it runs from  $75,000.

There are high investment business opportunities, as well as cheap franchises in Mexico presented for review, the choice is yours.

Indicators of Business Market in Mexico 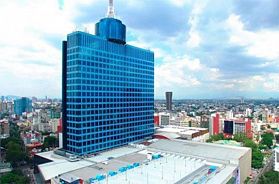 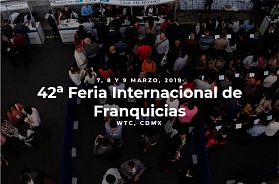