By 2030, Indonesia's economy will improve three times compared to Australia's.
According to forecasts, GDP of the most populous Muslim region will grow from $ 3.2 to $ 10.1 trillion. 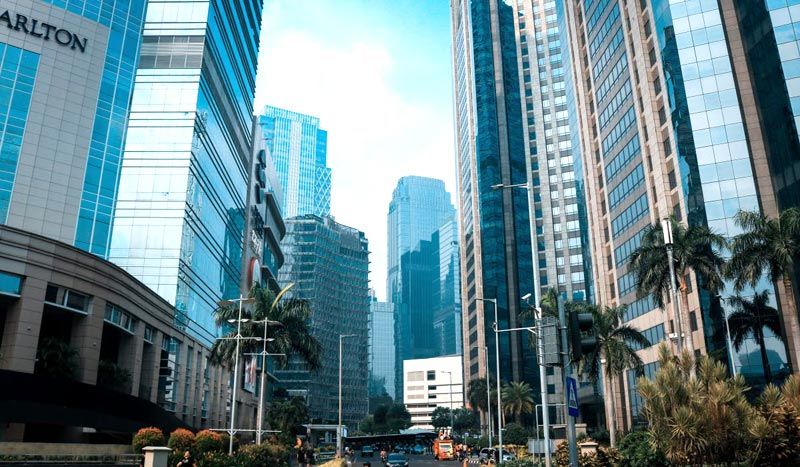 Indonesia is already known for the biggest food service market in ASEAN. There are big changes in people's lives and an increasing percentage of the middle class and people's incomes.

“The development of Indonesian food franchising is really promising because Indonesia is rapidly outpacing ASEAN neighbors,” said Sean T. Ngo, CEO of VF Franchise Consulting, who is initiating a meeting with franchisors from different countries and local potential partners.

“A research that Nielsen had done recently found that more than 10 percent of Indonesian people eat outside the home one or more times every day, up 9 percent compared to other countries. An equally important variation affecting the development of grocery franchising is a popular trendamong citizens to work overtime because of a large number of responsibilities or to avoid traffic jams.

These trends are driving Indonesia's foodservice industry growth of 7.06% based on compound annual growth rates from last year to 2023.

Indonesia has over 700 franchise companies operating in about 30,000 retail outlets. The majority of them work in the catering industry and are located in Java, in the provinces of West Java, Jakarta and East Java. About 450 out of 750 are franchisors from other countries and the rest are local brands.

Some leading famous international companies looking for major franchisees in Indonesia which VF Consulting will present to potential partners this week are: 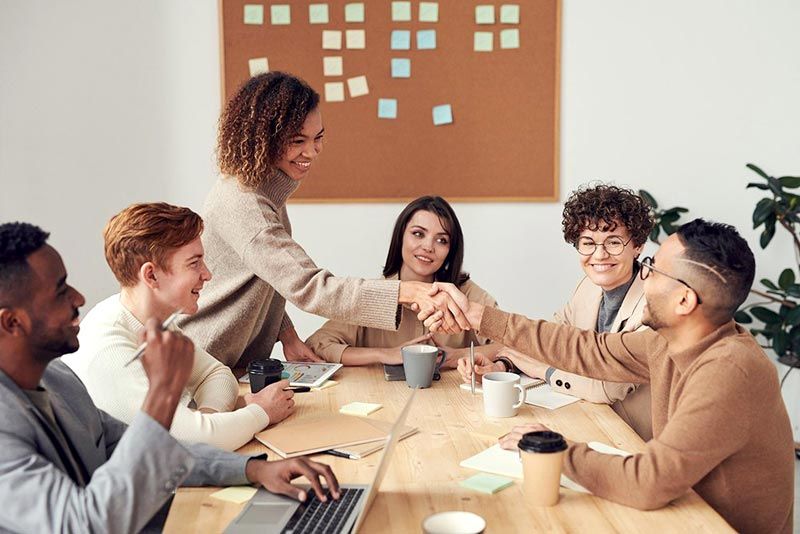 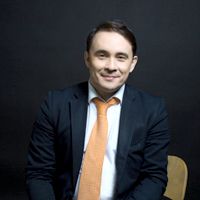 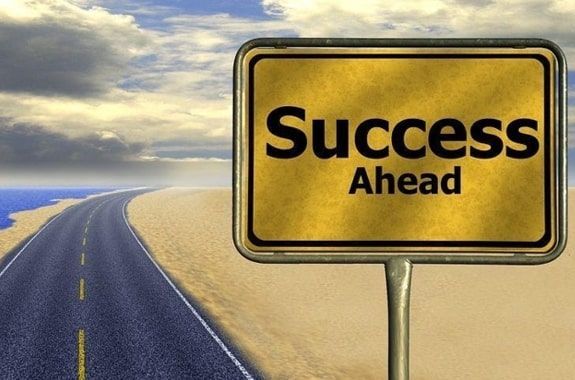 Why will the Franchise Industry rapidly grow in 2021? 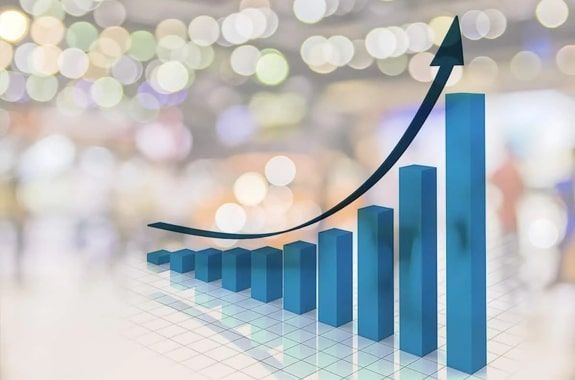 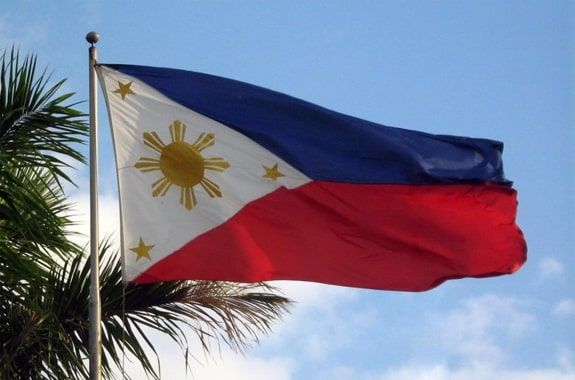 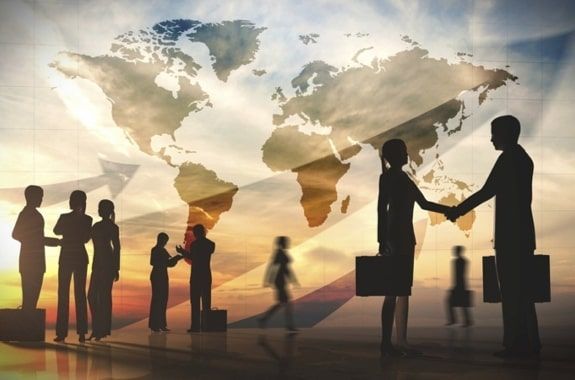 8 questions about the transition to doing global business

Exporting franchises to the USA. The complete guide to success
Featured franchises! 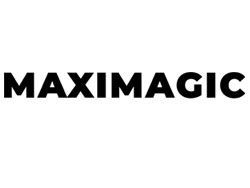