The demand for quality coffee becomes higher and higher. Thus, Coffee franchises are always profitable and worth to be invested in. 2022 is seen as a successful one for the industry. We are pleased to see that the latest list of the most popular Coffee franchises in Indonesia includes the same proven brands as a couple of years ago.
If you'd like to set up a business which requires low investments but brings a substantial profit, consider a coffee franchise in Indonesia. Coffee is one of the most favourite drinks. Besides, coffee business has many various concepts and formats. In addition, Indonesia is seen as one of the leading coffee producers in the world. An lastly, Indonesian government is very supportive of the development of franchise businesses. Which means very positive outlook for the entrepreneurs who are willing to operate the franchise company in the country. Feeling interested in opening a coffee franchise in Indonesia? If yes, consider our list of the most popular franchise businesses in the country.

Here are the popular 10 coffee franchises in Indonesia

Old Town White Coffee is one of the five proud Malaysian franchises that have gone international. This business has begun to be familiar to Indonesian consumers. Entering Indonesia is not only looking for investors, but also as an operator. And OldTown is not an old player even though it has become Malaysia's proud brand. This brand continues to grow and successfully expands to various countries such as Singapore, China and Indonesia. 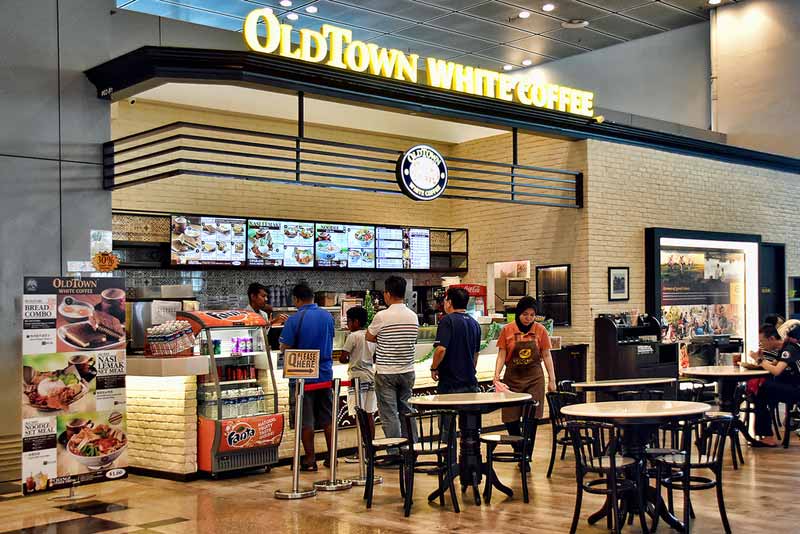 At first Coffee Toffee was only a small coffee kiosk that was intended for a gathering place of its own, friends and close associates. Over time, from frequent meetings and from mouth to mouth, it turns out that the market's acceptance of the products and concepts offered is quite good. Armed with this, in 2006 Odi added two Coffee Toffee outlets in Surabaya. In its development, Coffee Toffee penetrated the concept of franchising and successfully developed its outlets to various cities in Indonesia.

EXCELSO is an original coffee shop from Indonesia and a part of Kapal Api Group, the largest coffee producer in Indonesia. At present Excelso has become one of the coffee shops that has taken into account the development of its business in Indonesia. This can be seen from around 80 outlets spread throughout Indonesia that are owned by this original Indonesian brand.

Maxx Coffe is a local brand which sells more local coffee than imports, with a composition of 80% local coffee and 20% imports. Imported coffee is only used for a mixture of capuccino and espresso. In addition to expansion in the country, Maxx Coffee also opens opportunities for expansion abroad because there are already offers.
Maxx Coffee is one local café franchise in Indonesia, under Lippo Group Co. flagship, who introduced café similar to Starbuck café but with local taste and Indonesia specialty coffee drink. As result, it revolves as a unique café with Starbuck atmosphere while serve local coffee beans, such as, Aceh gayo, Java, Bali Kintamani and Flores Manggarai. Recently, the café open new branch at Batu Town Square (Batos) in Batu, Malang, East Java, Indonesia. 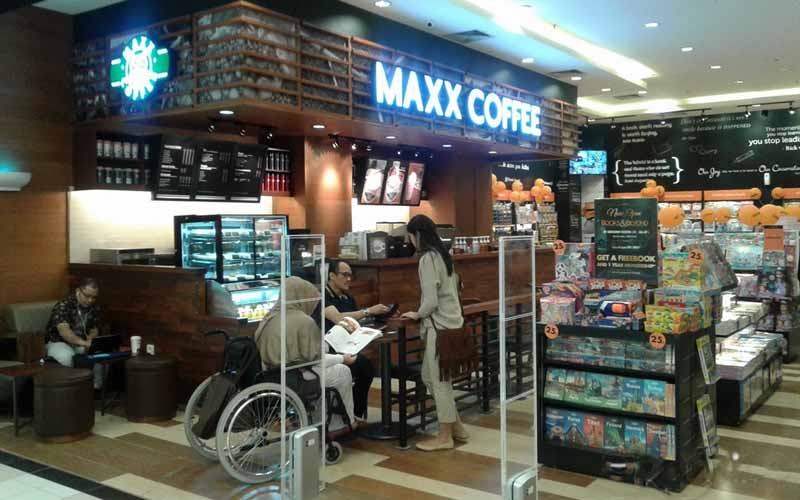 The Caffè della Terra chain offers a warm and elegant atmosphere, with rich, natural elements. Our coffee is made to standards taught at our internal "Accademia del Caffè". Caffè della Terra is looking for dynamic people to invest in its 100 years of passion for authentic Italian coffees by becoming franchise partners and running their own state of the art stores.

Coffee-Bike is one of the fastest growing franchise systems in Europe with more than 220 Coffee-Bike franchise partners worldwide which create high-quality, organically-certified speciality coffee in 18 countries. Unique mobile selling point is a promising feature for successful international business partnerships.

To summarize, we can say any of the listed above coffee franchises is worth buying. But there is a lot to consider while choosing the best one for you. Pay attention to the reputation of the brand, what training and support are offered, check if the other franchisees are successful. But the main thing you need to do is to align your budget with investment requirements of the brand. In order to ease the challenge, we have made the comparison flowchart of the best coffee franchises in Indonesia for you. It shows the minimum estimated initial investment of each brand. By using it, you can figure out the difference in financial requirements for each franchise, and decide which one fits you the most. 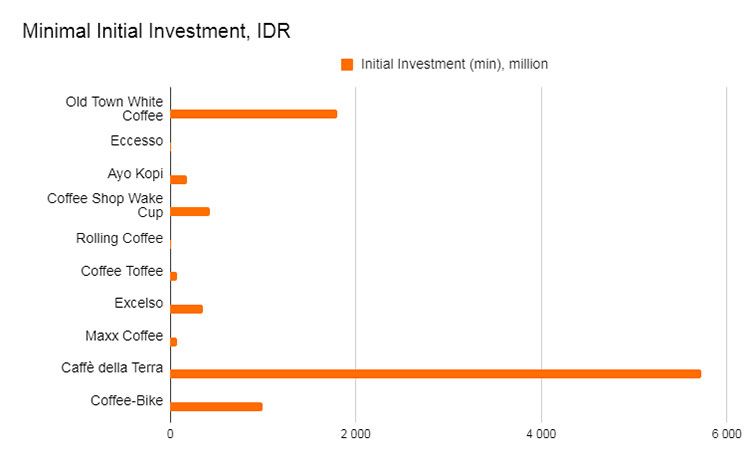 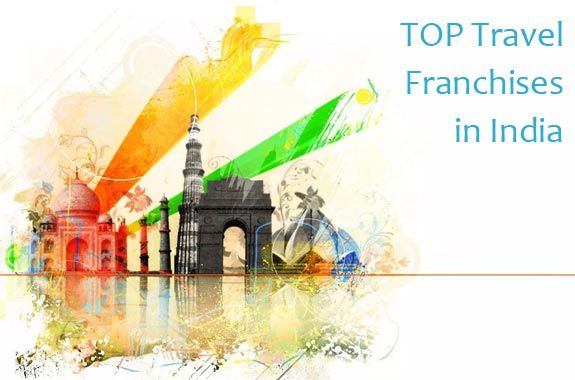 TOP 8 Travel Franchises in India for 2022 The TOP 10 Best Automotive Franchises in 2022 in Canada 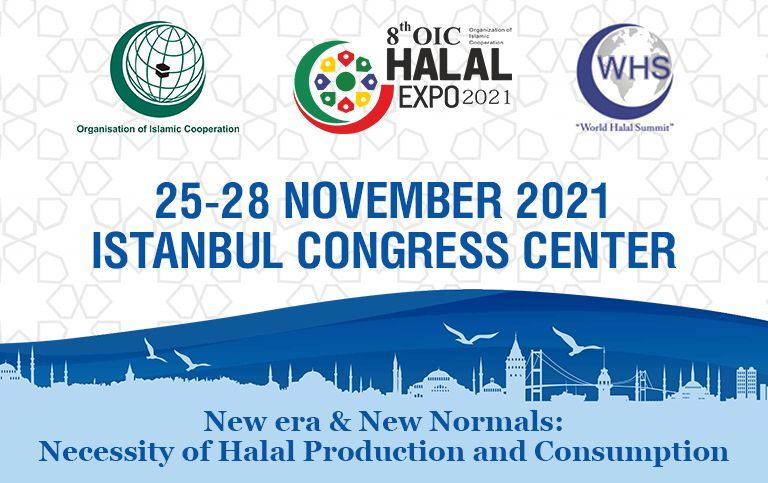 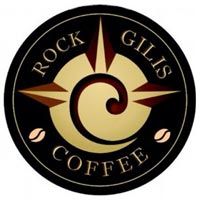 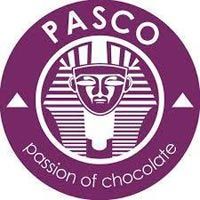