TOP 8 Sandwich Franchises in Vietnam for 2020

The fast pace of modern life requires fast food. Sandwich is a quick meal which is loved by many. It has a variety of types and fillings; could be with or without bread, for veggies or meat lovers. Vietnamese enjoy sandwiches and their traditional banh mi is tantalizing. Sandwich franchises are popular, promising and profitable. They are good for entrepreneurs with limited budgets as well as for those who are willing to build their own chain and constantly expand it. If you are thinking of starting your own business, sandwich franchise looks like a good opportunity for you. Explore the selection of the best sandwich businesses in Vietnam and choose the one which you like.

Here are the top 8 sandwich franchises in Vietnam

BonMi is a Vietnamese-inspired fast-casual restaurant serving made-to-order bÃ¡nh mÃ¬ sandwiches, rice and noodle bowls and salads. Guests can customize their orders with their choice of meat, veggie or tofu filling, one of six sauces, and toppings such as cilantro, cucumbers and pickled carrots. There is a huge growth potential for a brand that fills consumer demand in healthy food. That’s where BONMi comes in and can help you bring the BONMi Boom around the globe.

A hybrid of French-Vietnamese food that consists of warm crusty bread, a protein and accompanied by homemade mayo, cucumber, crunchy pickled daikon and carrot, hot chilies and topped with refreshing cucumber and herbs!

Firehouse Subs is a U.S.-based, fast casual restaurant chain Founded in: 1994 in Jacksonville, Florida by former firefighter brothers Robin and Chris Sorensen. Each Firehouse Subs franchise is decorated with firefighting memorabilia and artwork, with a menu that features hot and cold subs and salads. With strong brand identity, exceptional franchisee relationships, and passionate executive team, Firehouse Subs franchises are perfectly poised for development with the right investor. 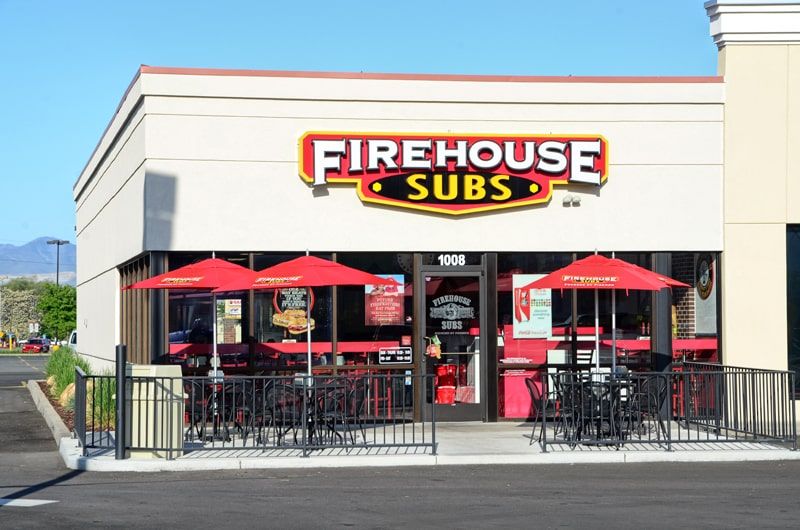 Hesburger is a fast food chain based in Turku, Finland. Today, it is the largest hamburger restaurant chain in Finland, Estonia, Latvia and Lithuania, with a larger presence in these markets than U.S.-based rival McDonald's. Hesburger primarily purveys fast foods such as hamburgers, sandwiches, fries, salads and desserts. The secret behind Hesburger's success has always been delicious food and hard work. The Hesburger network will continue its strong expansion as operational growth has remained stable and is looking for strong partners in EMEA and APAC. Most Popular 9 Hotel Franchises in India in 2020 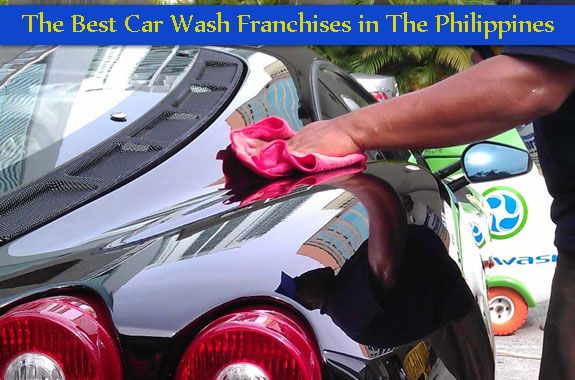 The Best 5 Car Wash Franchises in The Philippines in 2020 The 10 Best Restaurant Franchises 2020 in Canada 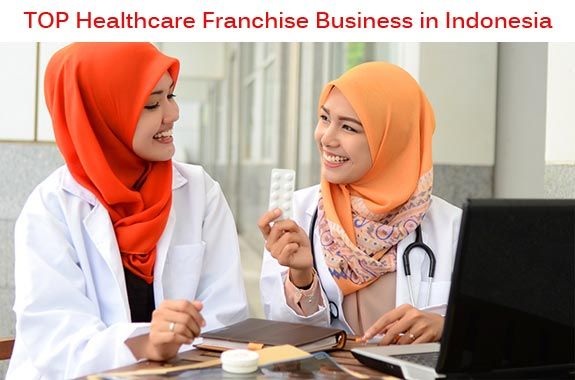