TOP 9 Education Franchises in The Philippines for 2021 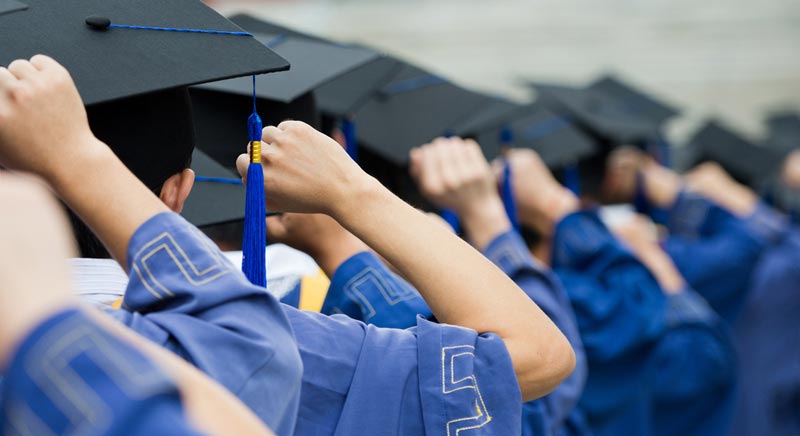 The famous quote says "Education is the passport to the future, for tomorrow belongs to those who prepare for it today.” It is true not only to the people who are studying but for those who are thinking about to invest into education, especially in Philippines. For the last years education system in the country has improved much, however the government is still looking for and supporting the establishments which provide quality education. Education businesses which are in demand among Filipinos vary from higher schools to training centers. If you have passion for education, it is high time for you to start your own business in Philippines. Here is a list of top opportunities for you.

Here is TOP 9 Education Franchises in The Philippines

Kreativ Robotics started when one father tried to look for a “robotics” school for his ever creative 9-year-old son in their small city in Dumaguete, Philippines. He learned about a Korean company that sells robotics products. In Kreativ Robotics children and adults learn robotics the cheaper way. Apart from selling Kreativ Robotics distributes the robots by renting them out in very affordable rates with rent-to-own option.

ActionCOACH is the World's # 1 Business Coaching Firm focussed on SME's. The vision is to create abundance by providing a business re-education to SME Business Owners. Interested persons may take the Coach Test at their website for an initial no commitment consultation to see if there is a match between their goals and aspirations with what this franchise opportunity provides. 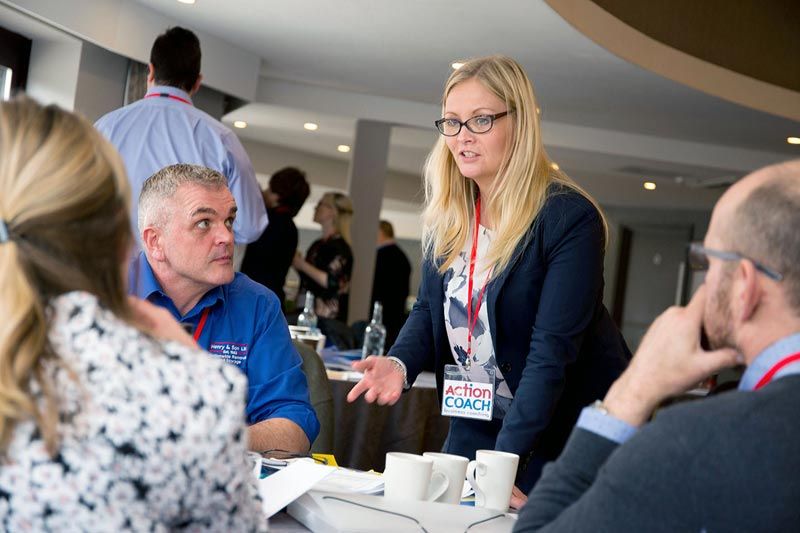 Seriously Addictive Mathematics has a holistic program imparting a multitude of skills to educate young minds. More than just Rote learning, drill and practice, we focus on other skills such as Critical Thinking, Heuristics, Logical Reasoning, Metacognitive Understanding, Modelling Techniques and Situational Word Problems, amongst others. The Franchise Opportunity at S.A.M is open to all individuals or companies who share a Genuine Passion for educating young minds. We have painstakingly designed a comprehensive Quality program and a Full Suite of Support services for Franchisees to do what Franchisees must do best – deliver our program passionately and efficiently for the Benefit of your Students. 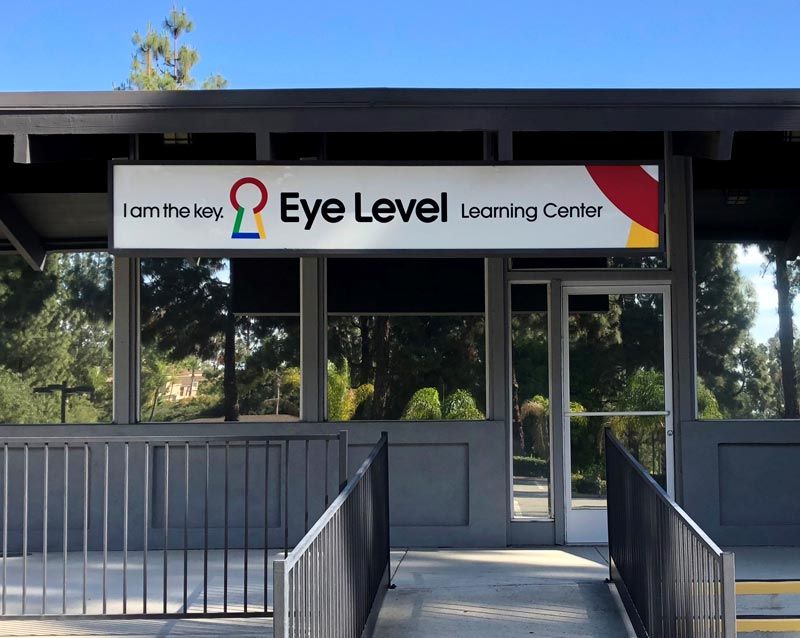 Tinker House is a chain of “EDUTIVITY” (educational activity) centers offering hands-on, play-based learning activities that help children develop their creativity and curiosity outside of school. We empower kids to explore design through fun crafts, learn new skills through awesome build projects and discover the world through cool science experiments in a non-competitive setting.​

Logiscool is a Hungarian based learning center that teaches and coaches the youth on coding and programming to be better prepared for the digital age that we now live in. We offer an engaging own education platform and innovative, long-term curriculum in a fast growing number of Logiscool locations. And now, Logiscool has finally come to the Philippines and is open for a master franchise! Be the first one to provide world class lessons in a new, creative, and fun way for kids and teenage students in the country!

ALOHA stands for Abacus Learning of Higher Arithmetic. It was Founded in: 1993 by Mr. Loh Mun Sung, who adapted and developed the concept based on the Abacus Computational methods from China and Taiwan. It was designed into a comprehensive curriculum for the purpose of introducing it to the children of Malaysia, where it quickly grew in popularity and soon expanded to the other countries. A result-oriented program designed for children that contributes to their brain development in a fun way. 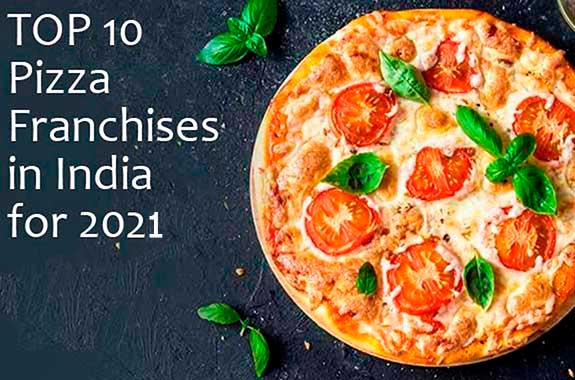 The Best 10 Automotive Franchises in The Philippines in 2021
Featured franchises! 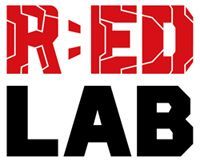