Food industry is one of the most profitable and diverse in the UAE. The country has a huge consumer demand for food related services due to a numerous tourist arrivals. Among the most successful are fast food, fried chicken, fast casual, sandwich, seafood restaurants. Food business is risky as the competition is fierce and it always requires fresh ideas. However, doing the business with a franchise partner minimizes all the risks and facilitates all the procedures needed for the start. If you are browsing for an interesting franchise idea in the UAE to invest into, scrutinize the list of top food franchise businesses below.

Here is The Best 10 Food Franchises in The UAE:

Taco Bell is an American chain of fast food restaurants which serve a variety of Tex-Mex foods that include tacos, burritos, quesadillas, nachos, novelty and specialty items, and a variety of "value menu" items. Taco Bell is one of the leading Mexican fast food franchises. Today, Taco Bell is a subsidiary of Yum! Brands Inc., which also franchises KFC and Pizza Hut. 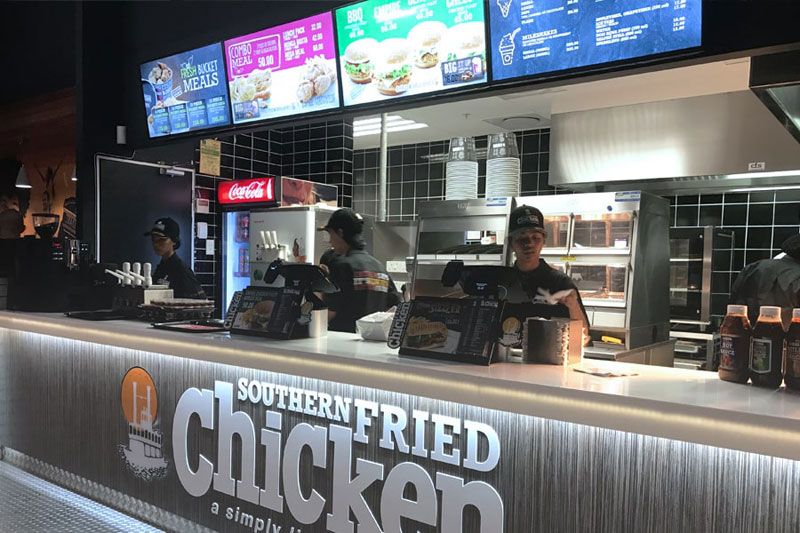 Al-Farooj Fresh is a fast-Casual restaurant chain owned by Al- Islami Foods Group. The chain is specialized in BBQ Chicken with special recipe, in addition to Shawerma sandwiches with great unique taste in various flavors such as Mexican, Lebanese and Italian. Franchisees will get a lot of benefits including assistance and training.

Doner Deli is a German Doner kabab restaurant concept which serves not only classic German Doner but is home to a whole range of dishes made up of mouth-watering 100% halal German veal and chicken, locally-sourced vegetables, salads and lovingly-made breads, sauces and accompaniments. Franchise Partner must have a proven track record in the hospitality industry, preferably in operating and managing a restaurant and must have leadership skills and appropriate financial qualifications.

Kulcha King is Popular Indian Restaurant chain and is the trademark of authentic Punjabi cuisine in Dubai. Born in the heart of Dubai, Kulcha King has been delighting Indian food lovers with rich textures and mouth-watering flavors since 2010. By offering dining and delivery experiences that reflect passion and warmth, Kulcha King brings you Indian inspired every day food, from Dubai to the World. Kulcha King Franchise provide in different segments as casual dining, quick service restaurant, take away, bars & lounges, kiosks/cart and provide training and franchisee supports for the partners.

Urban Seafood is a casual dining venue which offers modern, fresh, affordable seafood through its fish-focused menu.Urban Seafood is A modern and innovative seafood concept that offers the best of the ocean, redefined with simple flavors yet healthy and fresh. MRM brings together operating expertise, significant business management, experience and real estate knowledge to be able to bring unique brands to emerging, markets and regions with market demand in mind.

German Doner Kebab (GDK) is the fast food brand that has taken Europe and the Middle East by storm with its healthy, nutritionally balanced approach to the traditional kebab. GDK has a highly experienced team to guide franchisee through training, store opening and ongoing development, not to mention some incredible supplier relationships bringing partner the very best in everything, from ingredients and shop fit-out to digital marketing and social media support. The 10 Best Restaurant Franchises in India 2020 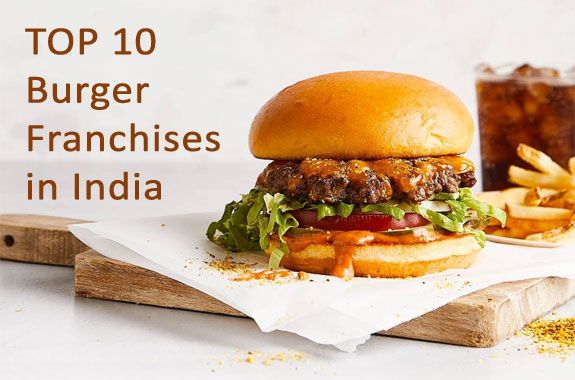 The 10 Best Chicken Franchises in India for 2020
Featured franchises!