The 10 Best Restaurant Franchises 2021 in Canada

For the last two years restaurant business in Canada has undergone significant changes. Some establishments were closed as they didn't survive the lock down, the others managed to update their services. Restaurant franchises which quickly responded to the changes and implemented food delivery and online ordering services survived in the pandemic. Dine-in services which were very popular several years ago were replaced with drive-thru or take away formats. No matter the changes, there are still a lot of benefits of owning a restaurant franchise. The main one is that people always want to eat tasty food , and they are ready to pay for the emotion they receive from a delicious meal. Restaurant franchises in Canada offer a lot of concepts. There are fast foods and chicken restaurants, pizza cafes and barbecue bars. Today, there is also a trend for healthy food restaurants which offer low fat, wholesome, fresh food. It is high time to fill in the niche in the segment which appeared after the pandemic! Here is a list of the best restaurant franchises to buy now.

Here are the top 10 best restaurant franchises in Canada 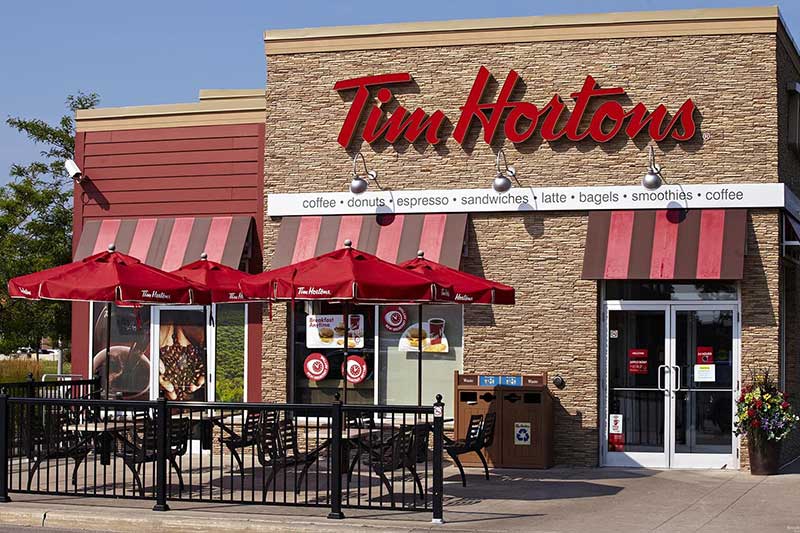 Montana's BBQ & Bar, founded in 1995 as Montana's Cookhouse Saloon, is a Canadian restaurant chain known for smoked pork ribs, steaks, and burgers. As of 2015, the chain began rebranding as Montana's BBQ & Bar. It is a subsidiary of Recipe Unlimited. With 50+ years of franchising experience developing restaurants in Canada from coast to coast the company has the skills and desire to meet franchisee's needs. Franchisees have a choice to build new restaurants or convert existing ones. 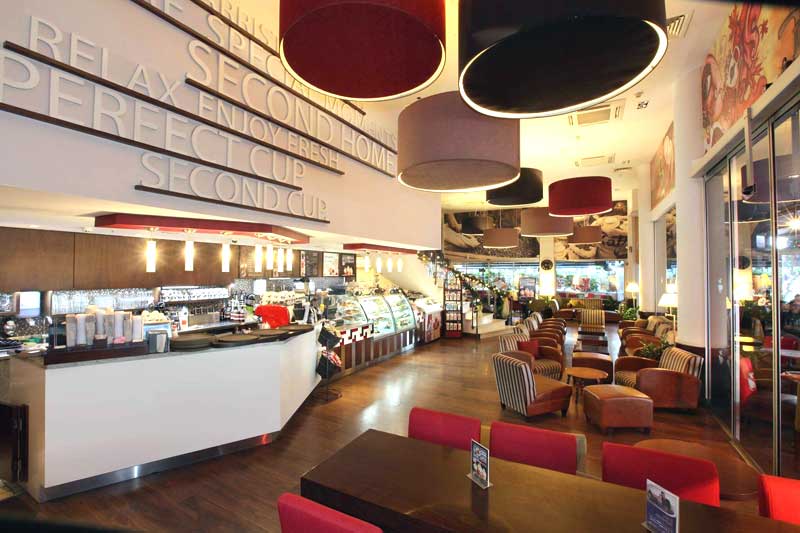 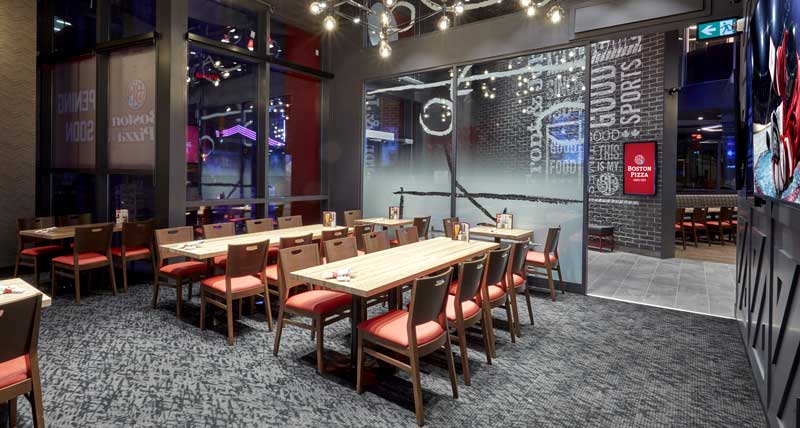 BoosterJuice Ltd. is Canada's largest chain of golden fresh juice and smoothie bars. The chain specializes in smoothies made of pure juice, fruit sorbet or vanilla frozen yogurt, frozen fruit, fresh yogurt and ice. The Booster Juice franchise system is strengthened by corporate systems and dedicated local support to guide you through all stages of development and operation. 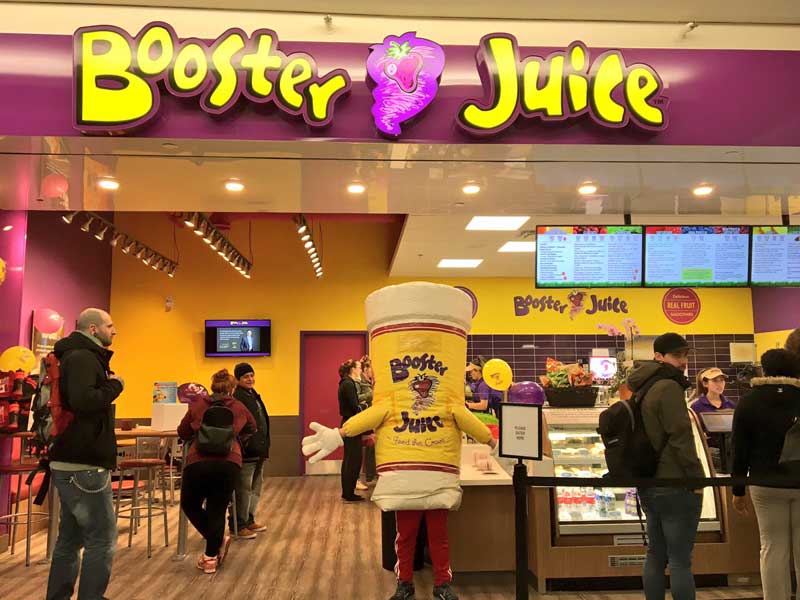 Smitty's, founded in 1960 in Calgary, Alberta and was acquired in 2018 by Equicapita Income Trust and Equicapita Investment Corp., is one of Canada's largest all-day family restaurant chains, operating from coast to coast. The franchise also calls itself Smitty's Canada Inc and uses the slogan All Your Favourites All Day Long and Canada's Family Restaurant. Smitty's Restaurants are family owned and operated, and are well-known for their all day breakfast, lunch and dinner offerings. Approximately a minimum of $250,000 unencumbered cash is required to open a Smitty's™ franchise. 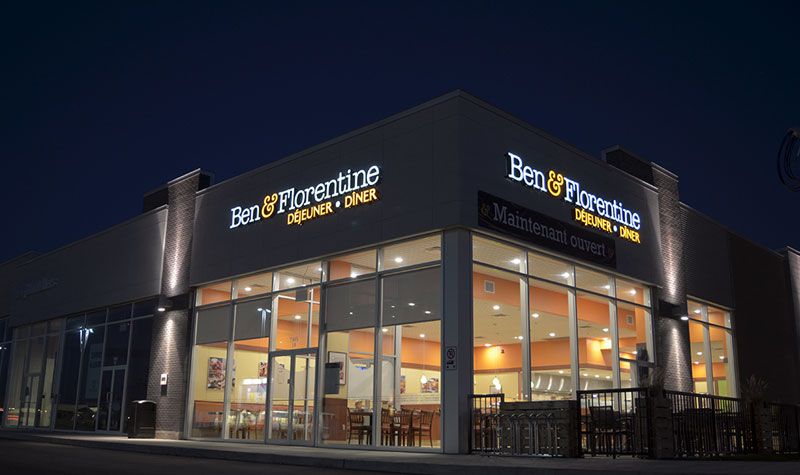 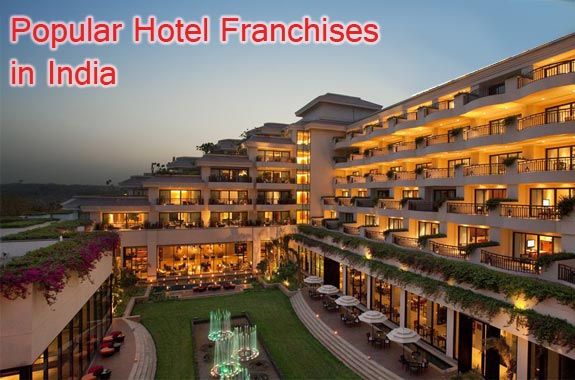 Most Popular 10 Hotel Franchises in India in 2021 The 10 Best Coffee Franchises in India for 2021 The 8 Best Logistics Franchise Businesses in India for 2021 The Top 10 Cosmetics Franchise Businesses in India for 2021
Featured franchises!